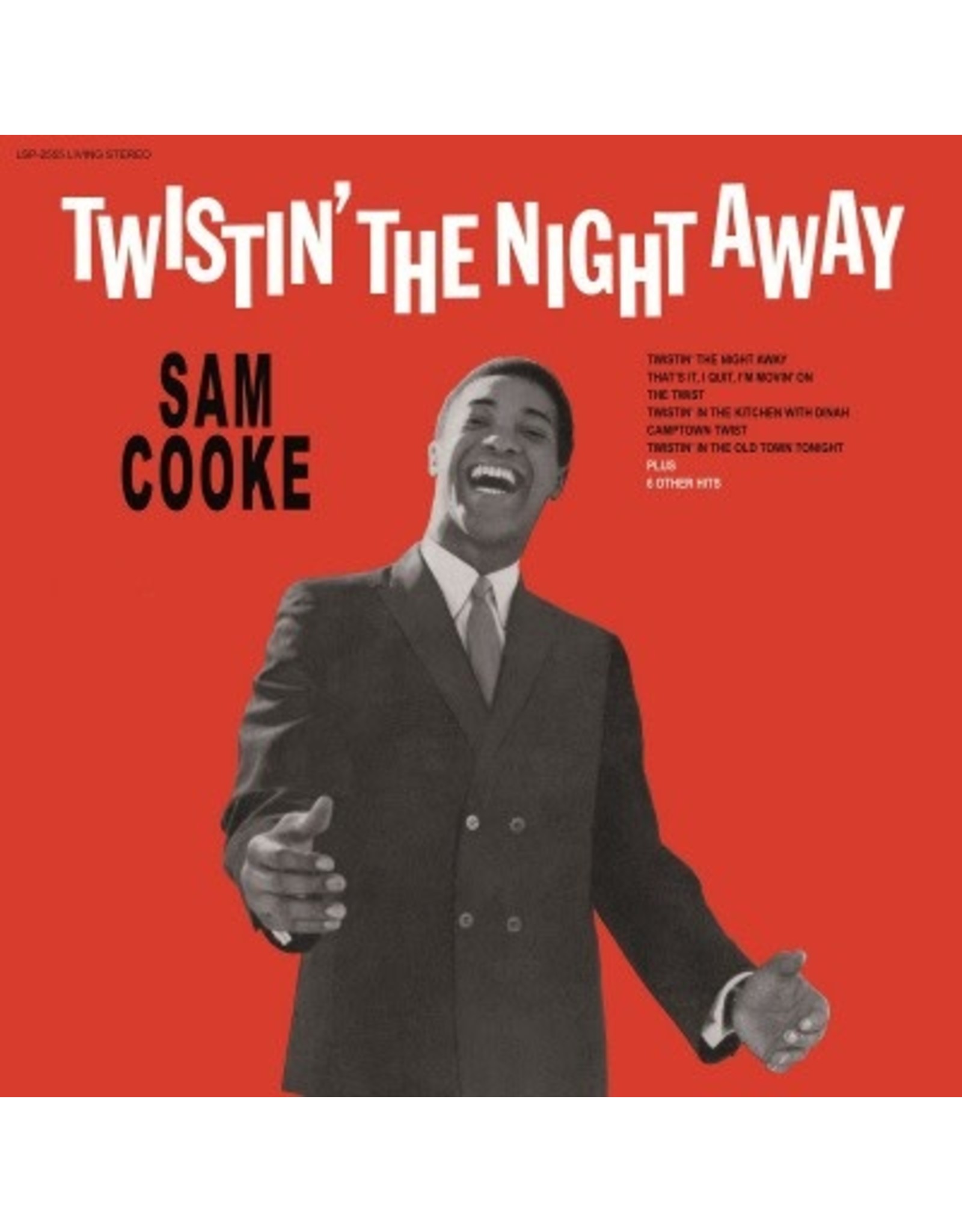 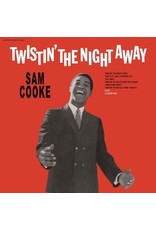 Twistin' The Night Away was one of Cooke's more successful LP's, only his second ever to chart, and from here on, all of his albums would sell in serious numbers.

It remains one of Cooke's most accessible records, despite the fact that it was a 'twist' album. The singer is at his most soulful, exciting, and passionate on the bluesy "Somebody Have Mercy", the romantic lament "Somebody's Gonna Miss Me", the achingly beautiful, yearning "A Whole Lotta Woman" and the soaring "Soothe Me" with Lou Rawls.

One of the great dance albums of its period, but a brilliant soul album as well, which is why it holds up 50 years later.