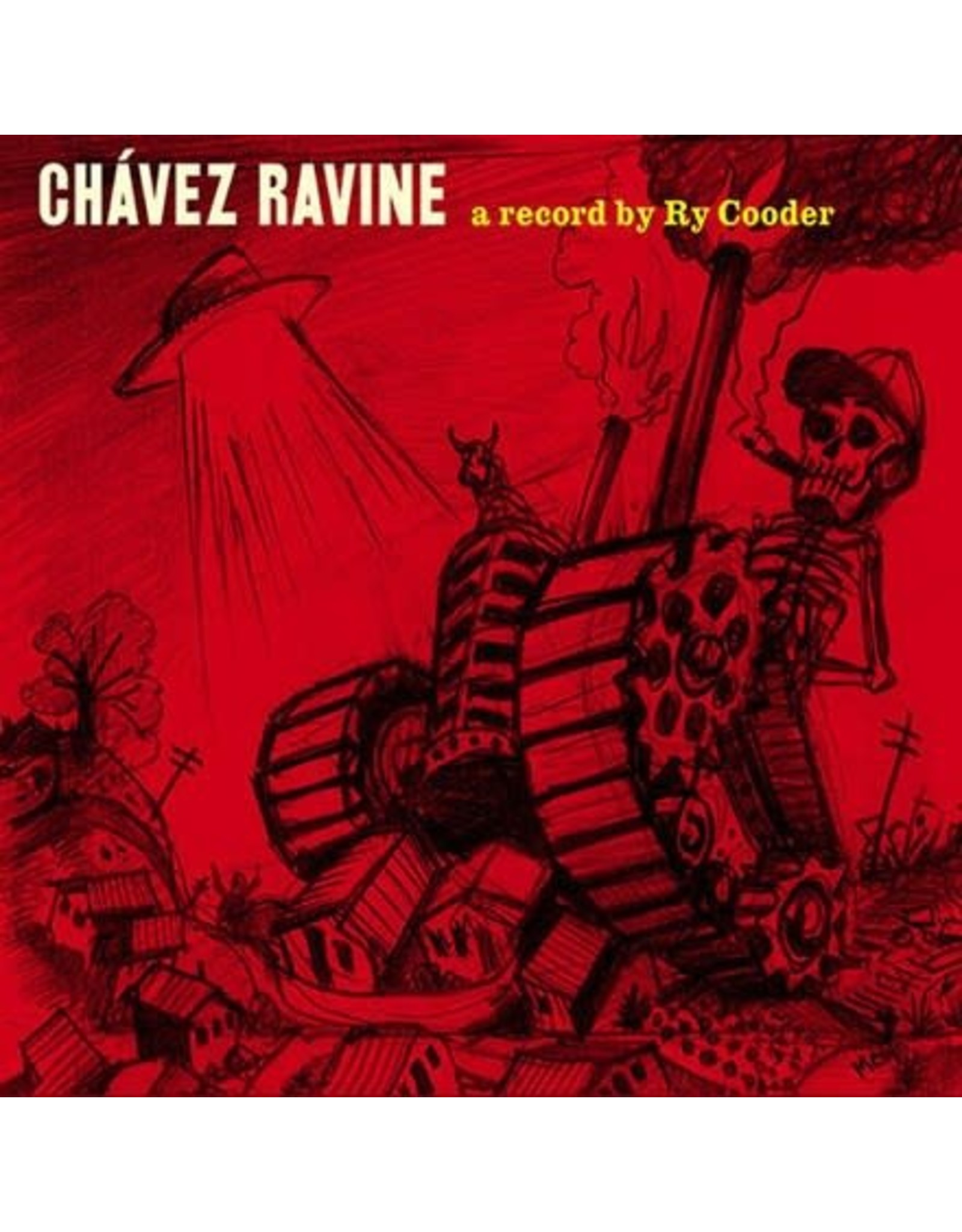 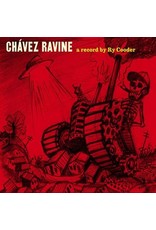 Ry Cooder's Chávez Ravine (2005) – a post World War II – era American narrative of "cool cats," radios, UFO sightings, J. Edgar Hoover, red scares, and baseball – is a tribute to the long-gone Los Angeles Latino enclave known as Chávez Ravine. Using real and imagined historical characters, Cooder and friends created an album that recollects various aspects of the poor but vibrant hillside Chicano community, which was bulldozed by developers in the 1950s in the interest of "progress"; Dodgers Stadium ultimately was built on the site. Cooder says, "Here is some music for a place you don't know, up a road you don't go. Chávez Ravine, where the sidewalk ends."

A Los Angeles native, Cooder had been working in Cuba since 1998, producing Buena Vista Social Club, Ibrahim Ferrer, Ferrer's Buenos Hermanos, and Mambo Sinuendo – all Grammy winners. Three years in the making, the Grammy-nominated Chávez Ravine marked his musical homecoming. "Los Angeles was paved over, malled up, high-rised, and urban-renewed, as fortunes were made, power was concentrated, and everything got faster and bigger," commented Cooder. "But there is a lot I miss now. The texture of certain older neighborhoods, like Bunker Hill, a rural feel in urban places, like Chávez Ravine and the timbre of life there, and just peace and quiet."