Congos: Heart of the Congos 3LP 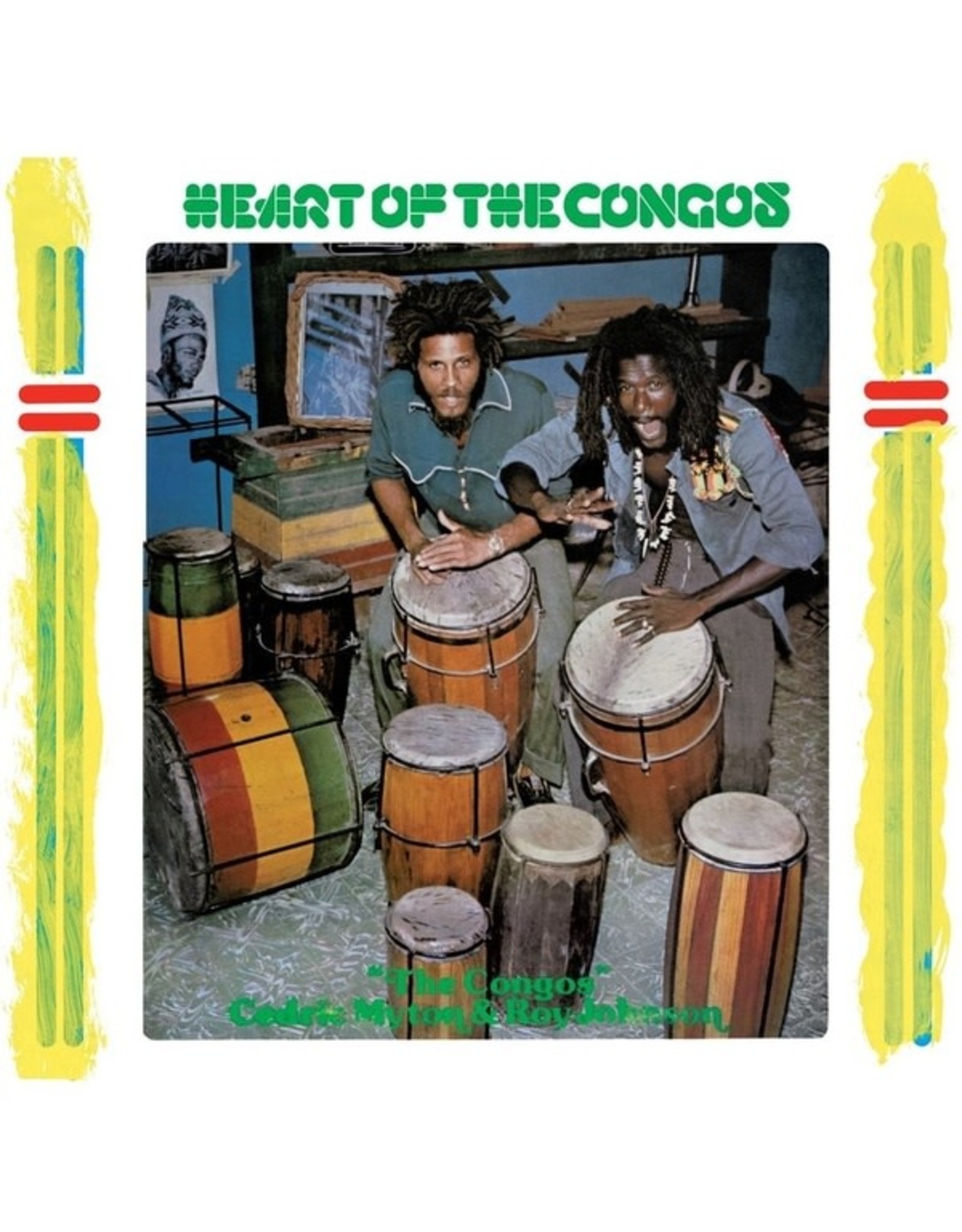 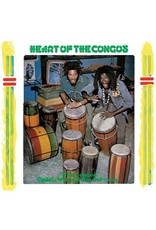 "20 years after the release of Blood & Fire's outstanding but now deleted Heart Of The Congos reissue, VP Records/17 North Parade release a definitive, 2017 re-mastered triple-LP edition, put together with both respect and gratitude to that illustrious antecedent. The vinyl package includes 'Don't Blame It On I' an overlooked, previously unreleased track unearthed, too late to include on the Blood & Fire release, by Steve Barrow and David Katz in 1997. All tracks are re-mastered and subsequent dub and 12" mixes from the historic al-bum are included, making the 40th anniversary edition, the most complete presentation of Heart Of The Congos to date."