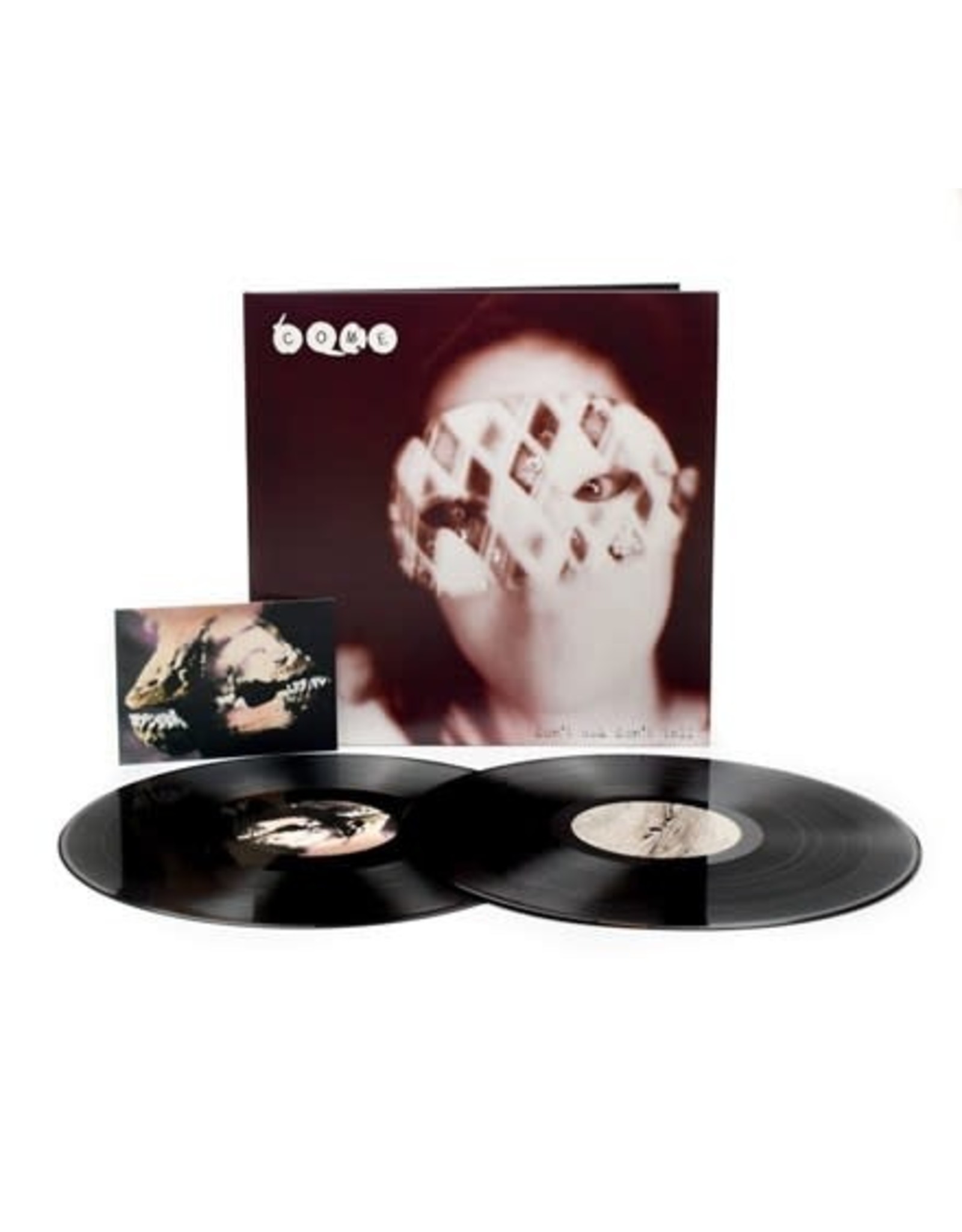 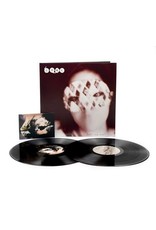 In 1994 Come responded to the difficult-second-album stereotype with the hypnotic, intense and emotional masterpiece Don't Ask Don't Tell. Featuring the original line-up of Thalia Zedek, Chris Brokaw, Sean O' Brien and Arthur Johnson, the Boston band broadened their sound by slowing down the tempos and creating a dense urban stream of consciousness that mixes noise, city blues and...catharsis. The album hits you immediately as one of the greatest dissident records ever made. Lovingly remastered, this expanded edition includes ‘Wrong Sides', an additional albums worth of b-sides and unreleased tracks, including the band's very first single "Car" and their last recorded song, "Cimarron," featuring this core line-up. These gems showcase the rawness and incredible growth of a band completely in command of their songwriting and at the same time paying homage to some of their punk roots with beautiful renditions of Swell Maps "Loin Of The Surf" and X's "Adult Books." Also Includes new artwork with unearthed photos and fresh liner notes by the band. Dissident from traditional rock – this is a band playing music that thematically and structurally seems to pull from old Europa, from Eastern folk and modernist classical music as much as US and UK rock. Dissident from traditional ideas about singing and songwriting – Thalia's (ex of Live Skull) presence on songs like "Yr Reign" and the astonishing closer "Arrive" isn't the pushy self-aggrandizement of a lead singer but the internal voice of the eternal migrant, someone who knows about survival, hiding, how living between multiple worlds can become its own refuge of distance, its own sanctuary of unbelonging. Don't Ask Don't Tell emerged from a period of cohesion, a break from the tight and hectic touring schedule Come had been plunged into after the acclaim accorded 11:11, and you can hear that increased focus in every moment – the layers of guitars and feedback are even more precise, the structuring of songs takes on a new openness and ambition, and the whole narrative arc of the record from "Finish Line" to "Arrive" is more exquisitely realized and sequenced.