Cole, Crys: Beside Myself LP

Home / Cole, Crys: Beside Myself LP 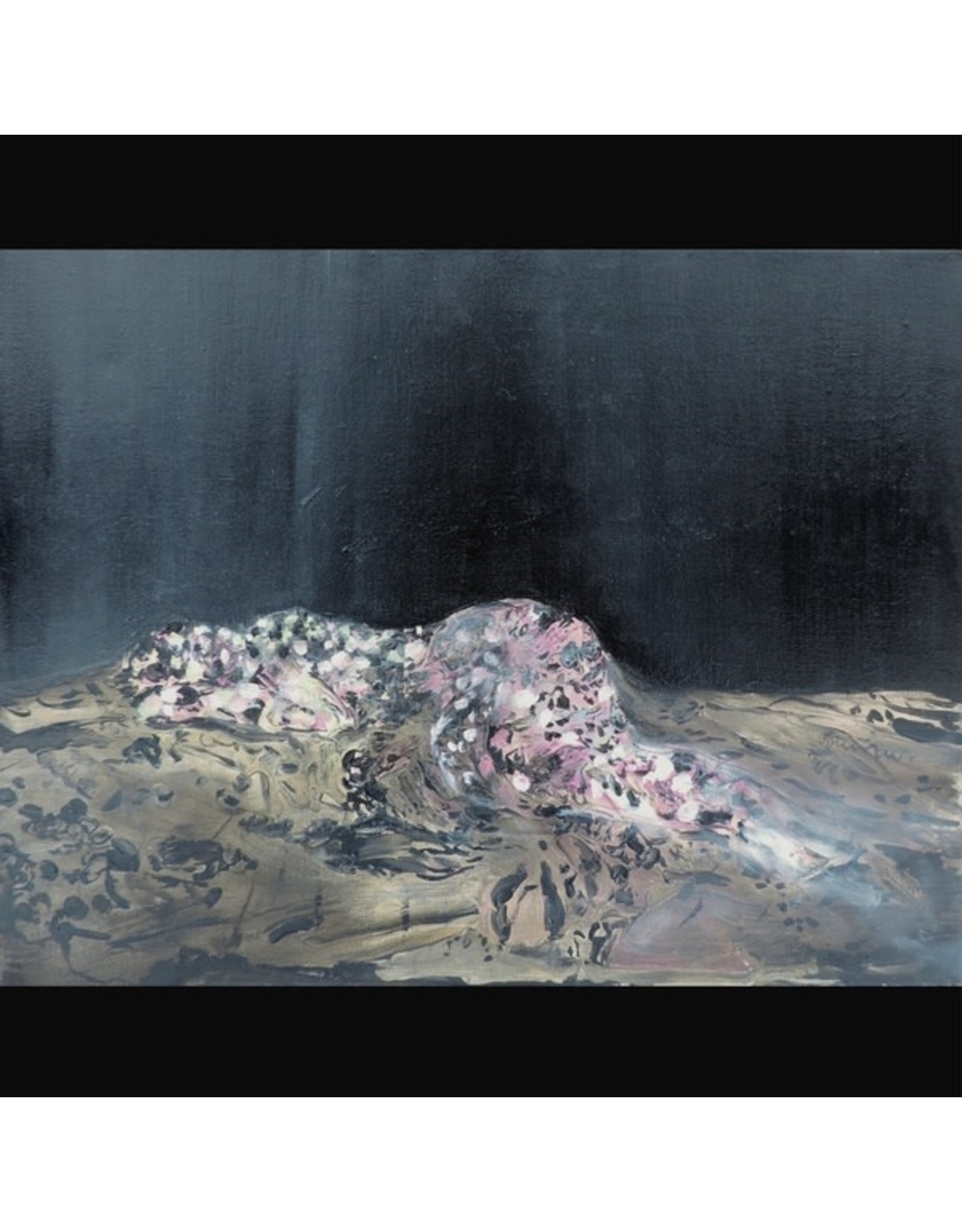 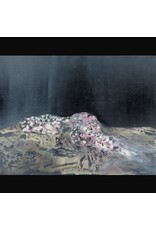 "Beside Myself is the second full-length release from Canadian sound artist crys cole. Known to many through her extensive collaborative practice with artists such as Oren Ambarchi, Leif Elggren, and James Rushford, in her solo work cole uses contact microphones, voice, simple electronics, and field recordings to create sonic environments that linger uneasily at the threshold of perception. Demonstrating how cole's work has developed and deepened since the relative austerity of her first solo LP Sand/Layna (BT 017LP, 2015), Beside Myself offers two lushly immersive side-long pieces that explore ideas of compositional drift. 'The Nonsuch' is inspired by the aural hallucinations experienced in the hypnagogic state during the onset of sleep. Opening with scratching contact mic textures and unintelligible vocal murmurs, the piece threads together live and studio performances with field recordings of urban environments to create a texture that is at once seemingly consistent and marked by constant transitions. Individual elements rise up from the background thrum only to disappear just as we become conscious of them; heterogenous sounds and spaces succeed one another with the unassailable logic of dreams. 'In Praise of Blandness (Chapter IX)' also focuses on drift and transition, but in a much more single-minded way. Over a rich, slowly-evolving organ drone, cole reads a passage from the French sinologist François Julien's book In Praise of Blandness (1991) exploring the concept of 'blandness' in the Taoist aesthetics of sound. Beginning crisp and clear, cole's voice becomes gradually less distinct over the course of the piece, the spoken words blurred by resonant frequencies à la Lucier's I Am Sitting in a Room until we are left with only the rhythm of incomprehensible speech. The text that cole reads acts a perfect description of her aesthetic project: 'We hear it still, but just barely, and as it diminishes it makes all the more audible that soundless beyond into which it is about to extinguish itself. We are listening then, to its extinction, to its return to that great undifferentiated matrix'." --Francis Plagne (November, 2019) Includes download code; edition of 300.