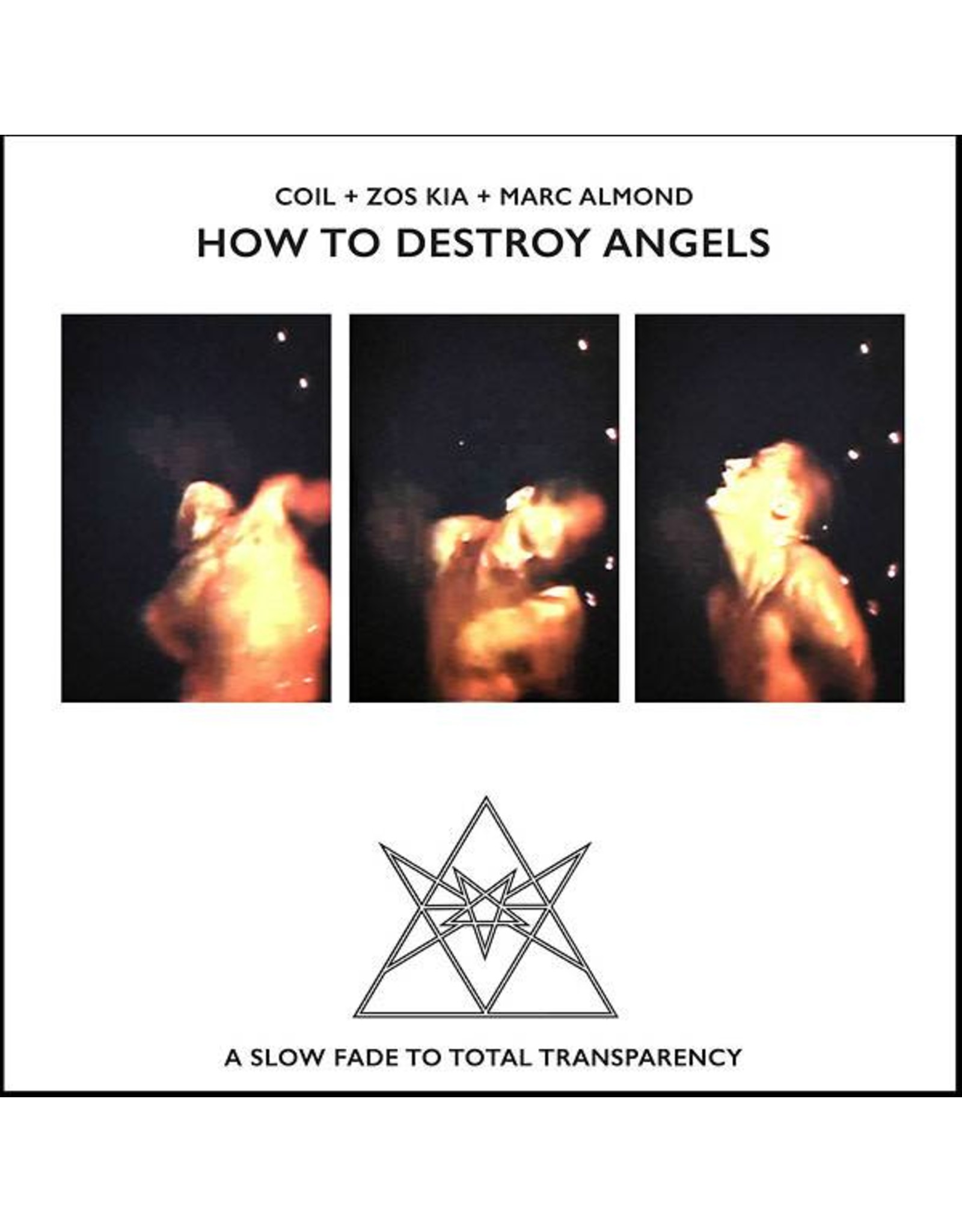 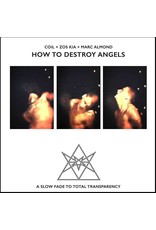 Cold Spring Records present the complete recording of A Slow Fade To Total Transparency. Recorded on August 24th, 1983 at the Air Gallery in London, UK. Personnel for the performance: John Balance (Coil), John Gosling (Zos Kia), Marc Almond (Soft Cell), and live mix by Peter Christopherson (Coil, Throbbing Gristle). Features: "How To Destroy Angels", the complete 23-minute piece; "How To Destroy Angels (Zos Kia Remix)", a nine-minute, unheard remix by John Gosling; and "Baptism Of Fire", an unreleased recording of Zos Kia/Coil at Recession Studios, London, England on October 12, 1983. Liner notes by Michel Faber (Under The Skin (2000), The Crimson Petal And The White). All audio, previously unreleased, has been remastered from the original tapes and is exclusive to this release. Michel Faber: "Imagine how out-of-step with the dominant culture Coil were when they unveiled themselves in the Air Gallery to perform A Slow Fade To Total Transparency. Subtitled: How To Destroy Angels, the music -- a backing track prepared by John Balance, John Gosling and Peter Christopherson -- bears only scant resemblance to the How To Destroy Angels 12" that Coil would release as their debut vinyl the following year. Instead of the meditative ritual gongs of the 12", what we hear here is a restless, queasy melange of industrial noise, its eerie whistles the perfect backdrop for Marc Almond as he recites a bitter tirade against an ex-lover." 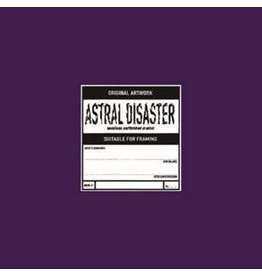 These rare COIL tracks were recorded as part of the legendary Prescription label album sessions in the late 1990s that resulted in the album Astral Disaster. As we described with regards to our first Coil volume, they were invited to record at Sun Dial's
Coil: Astral Disaster Sessions LP
C$34.99 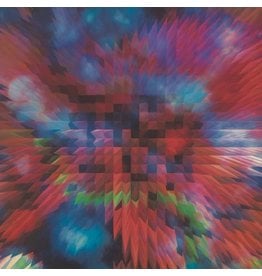