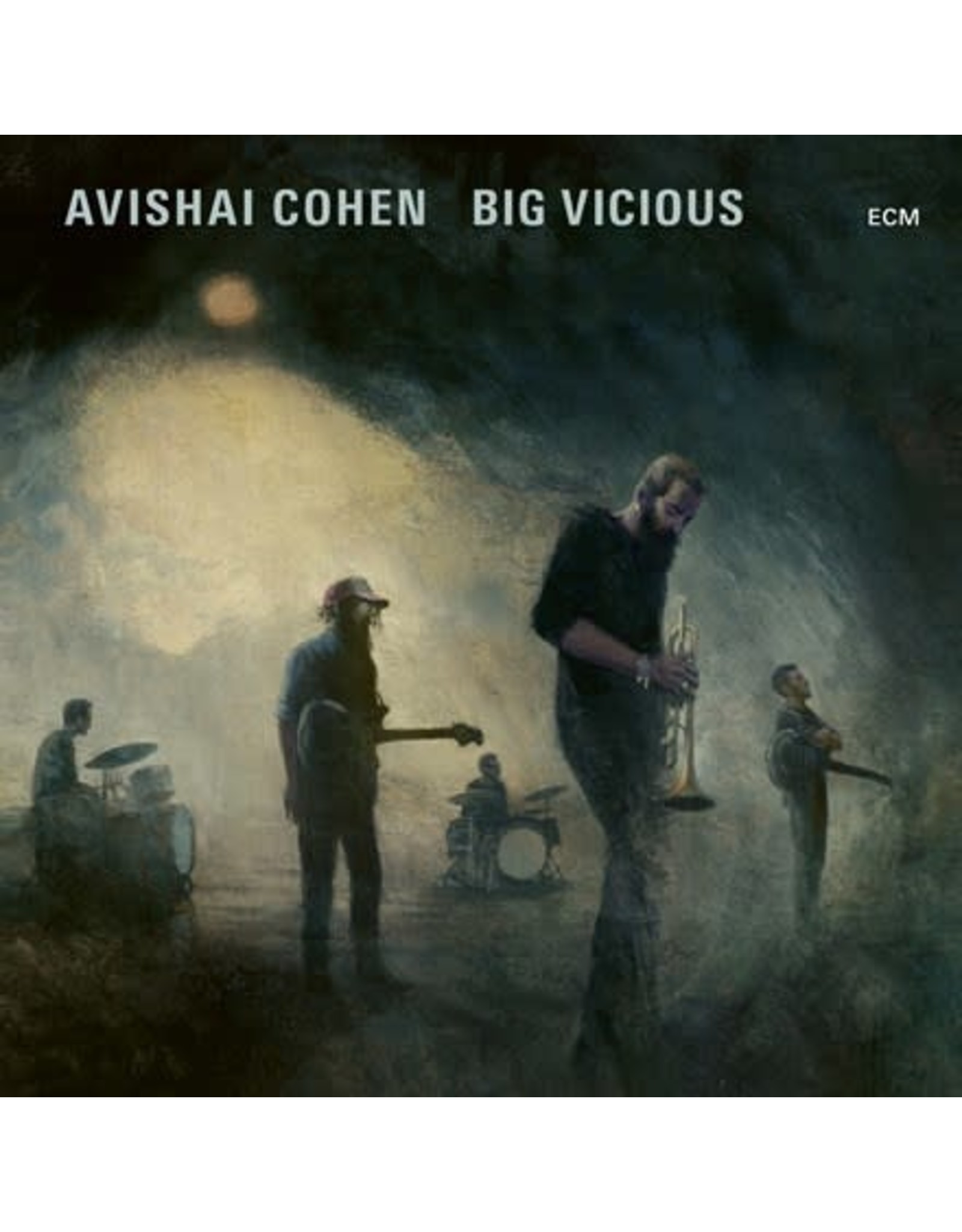 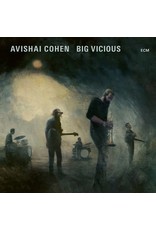 Charismatic trumpeter Avishai Cohen launched his exuberant, home-grown band Big Vicious six years ago, after relocating from the US to his native Israel, rounding up players to shape the music from the ground up, and co-authoring much of its newest material together with them. The group is an association of old friends. "We're all coming from jazz, but some of us left it earlier," Avishai says, summing up the stylistic reach of his cohorts. "Everyone's bringing in their backgrounds, and that becomes part of the sound of the band." Textures from electronica, ambient music and psychedelia are part of the blend, so too grooves and beats from rock, pop, trip-hop and more. A wide-open approach to cover versions – from Massive Attack to Beethoven - is also integral to the Vicious vision. Big Vicious' debut album was recorded in Studios La Buissonne in the South of France in August 2019 and produced by Manfred Eicher. 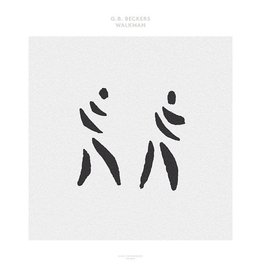 Music From Memory's latest release sees the reissue of Gunther Beckers's Walkman album from 1982. A painter and musician from Aachen, Germany, Beckers created his third album Walkman to coincide with an exhibition of his latest body of artwork in 1982. Re
Beckers, Gunther: Walkman LP
C$39.99 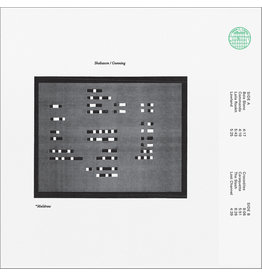 Like many Canadians, Joseph Shabason and Ben Gunning like to untangle themselves from urbanity and disappear up north a few times a year. Unlike other cottage-goers, Ben and Joseph don’t while away the ur-time on jet-skis and lounge on docks reading pulpy
Add to cart
Shabason/Gunning: Muldrew LP
C$23.99 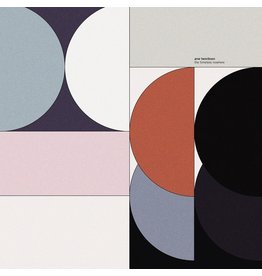 In a world where being loud seems to be the only ticket for attention, Arve Henriksen has somewhat quietly and without much ado established himself as an important, major player on the European jazz scene. In his 20 years with Rune Grammofon counting 11 s
Henriksen, Arve: Timeless Nowhere 4LP+2CD BOX
C$139.99 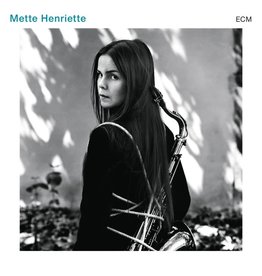 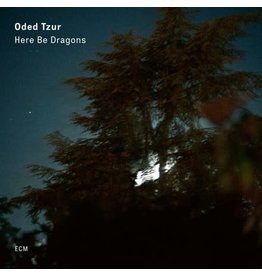 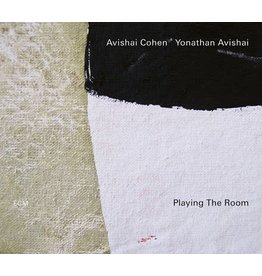 Playing The Room bears testimony to the long musical friendship of Avishai Cohen and Yonathan Avishai. They began to explore jazz as teenagers in Tel Aviv, and have continued to play together over many years, with Yonathan making important contributions t
Cohen, Avishai: Playing the Room LP
C$34.99 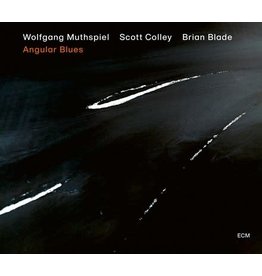 Wolfgang Muthspiel, whom The New Yorker has called "a shining light" among today's jazz guitarists, returns to the trio format with Angular Blues, his fourth ECM album as a leader, following two acclaimed quintet releases and his trio debut. Like Driftwoo
Add to cart
Muthspiel, Wolfgang/Scott Colley/Brian Blade: Angular Blues LP
C$35.99
Please accept cookies to help us improve this website Is this OK? Yes No More on cookies »