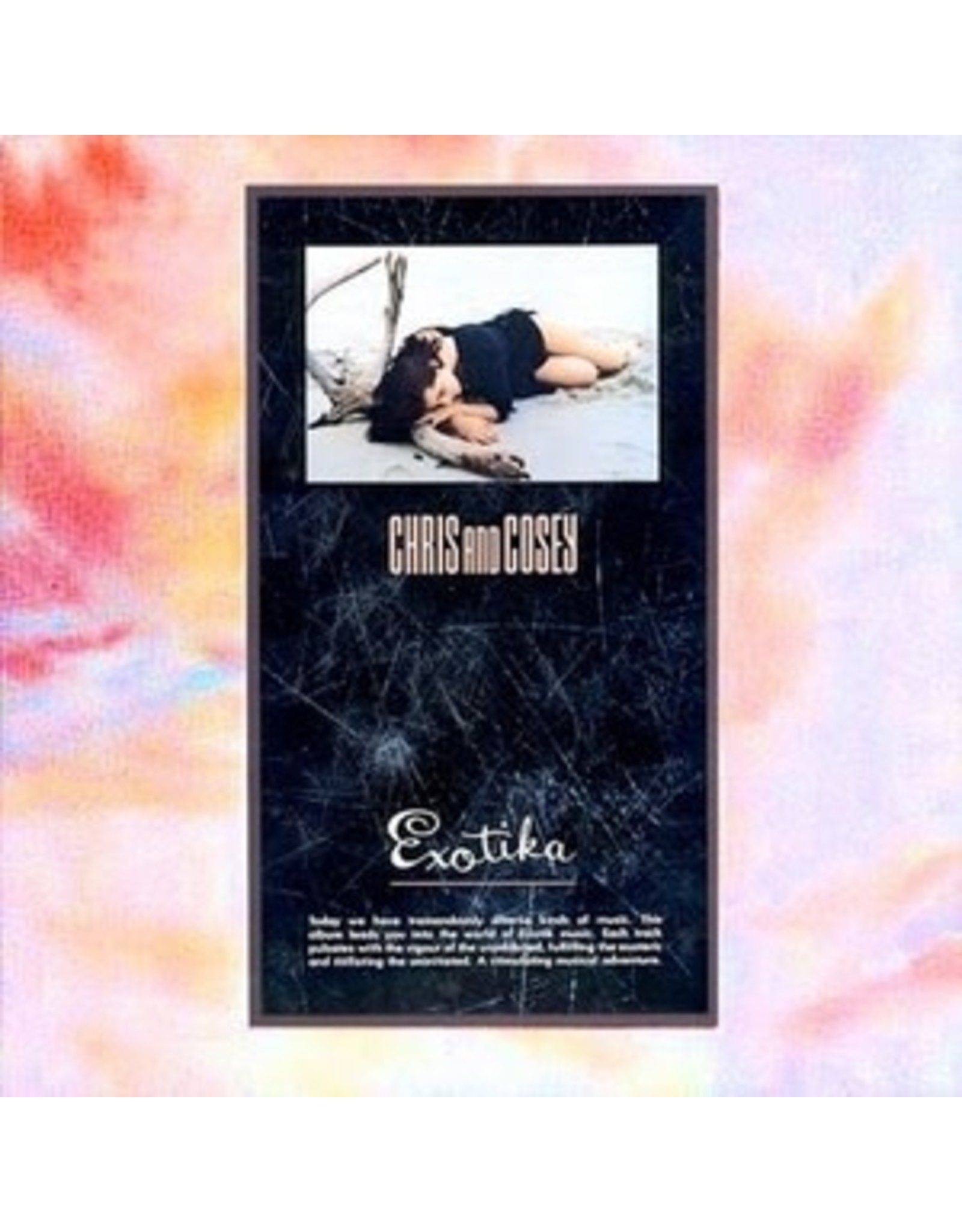 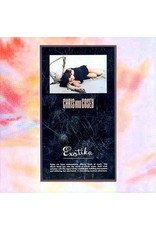 This hugely popular mid-eighties Exotika album was originally released in 1987 by Play It Again Sam. It includes such Chris & Cosey classics as the crowd-pleasing "BeatBeatBeat", the haunting ballad "Dr. John (Sleeping Stephen)", and the original version of their seminal title track "Exotika", which was adopted as an electronica anthem, most notably on the GOA scene and in the US West and East Coast gay clubs of the later 1980s. Includes a glossy insert with historic photographs and press clippings. "Chris & Cosey beat most of 87's mainstream dance-floor contenders on their own territory of sheer pleasure, urged joy. 'BeatBeatBeat' is extreme, a revelation." --Ian Gittins (Melody Maker, 1987) "Chris & Cosey have made a great dance record, but it's their kind of dancing. No junk here. They're crazy enough to be sincere about their musical Pleasureland and they want to share their discovery. Come and feel the sound as though your life depends on it: if it were up to them, it would depend on it." --Rockpool, 1987 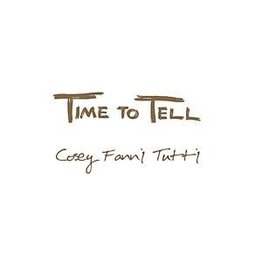 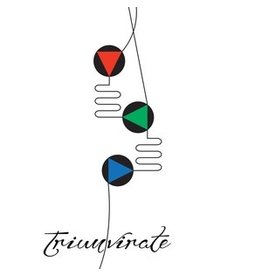 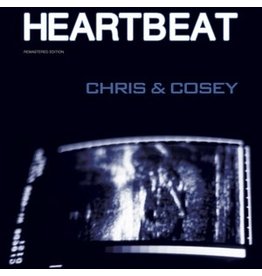 Originally released to much acclaim in 1981 by Rough Trade, Heartbeat was the first in a long line of groundbreaking albums by Chris Carter and Cosey Fanni Tutti. This early example of Chris & Cosey features cut-up sampled voices, Cosey's disto-guitar, in
Chris & Cosey: Heartbeat LP
C$39.99 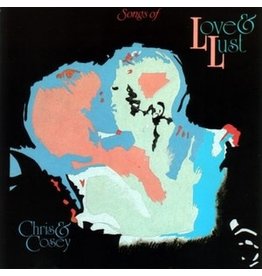 Songs Of Love & Lust was originally released by Rough Trade Records in 1984 and at the time was considered to be quite a departure for both Chris & Cosey and Rough Trade. The album contains Chris & Cosey's trademark infectious rhythms, melodic tunes, edgy
Chris & Cosey: Love & Lust LP
C$39.99 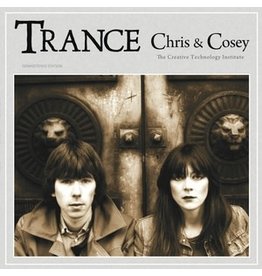 This seminal album and a long time favorites with DJs and fans alike. Trance is often cited by electronic musicians as being highly influential in contemporary electronic music. Primarily an instrumental album, Trance covers everything from minimal electr
Chris & Cosey: Trance LP
C$39.99
Please accept cookies to help us improve this website Is this OK? Yes No More on cookies »