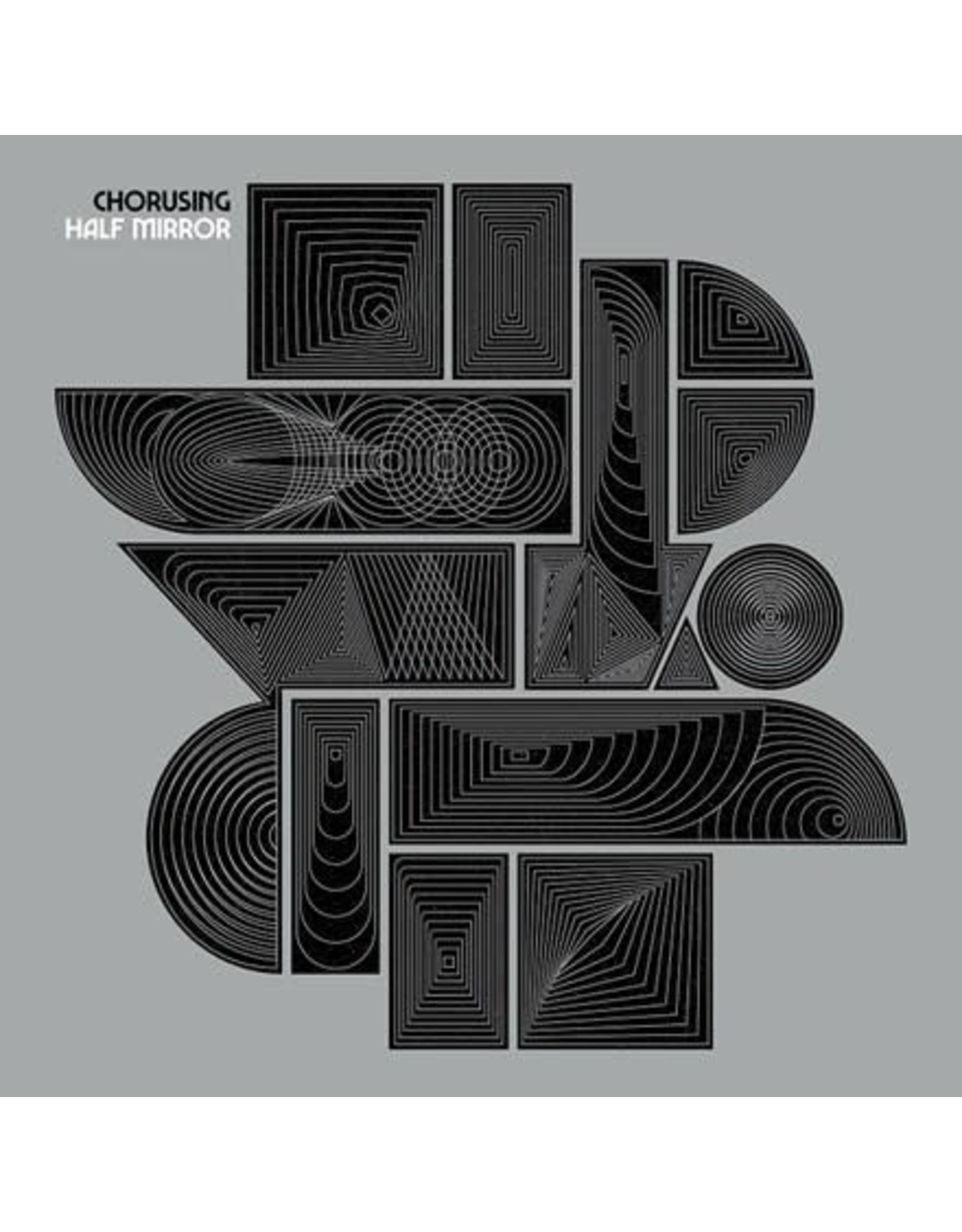 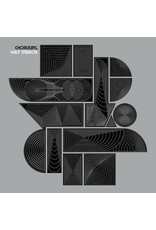 On his debut album Half Mirror, Matthew O'Connell superimposes warm analog synths onto self-described "confessional folk" with a simultaneously cosmic and earthly outcome. Tracked at home in the mountains of North Carolina using a vintage tape delay, electric guitar, and a self-designed synthesizer named ‘Balsam,' Half Mirror is at once a lonesome push-pull of electronics humanized by folk elements, and folk music made alien by electronic adornments. The album opens with the spare meta-song "Cold," on which O'Connell repeats, "I wade in," referring to himself wading into his own memories. On "Midday Sun," he sings, "Wide-eyed in the midday sun" over an eerily ascending and descending electric guitar and tightly layered instrumentation, inspired obliquely by the Louisville post-hardcore band Young Widows. "Sprawled out on the floor / Heavy from the nights before," he continues, a chastened recalling of hungover anxiety. It's tempered by tracks like "Whitewaterside," which describes with meditative awareness the sensation of setting bare feet into a cold river. On Half Mirror standout "Watching the Beams," he channels a panic attack he had on a stalled subway train while en route to a gig in Brooklyn: the relentless arpeggiator mirrors his rapid heartbeat as it becomes subsumed by the pulse of the city. On "Ohio," O'Connell recounts evenings sitting by the Ohio River in Louisville, drinking bourbon with a friend as the barges floated by like memories drifting through the mind. The album's closing track "Mirror" serves as an epilogue, like a rose-colored moon that drops below the horizon to be extinguished by distant sands. O'Connell made a deliberate effort to keep the album's production sparse. His interest in restraint stems in part from his love of albums like Nearly God by Tricky and Ghost Tropic by Songs: Ohia, both of which feature uncomfortably bare vocals and uncanny production that commands the listener's attention. Additional inspiration came from Mark Hollis' striking minimalism, and the freeform songwriting of Arthur Russell and John Martyn. This skillful incorporation of influences evokes the same sense of balance and natural grace O'Connell may have gleaned in his physics and math studies; in fact, Half Mirror's cover bears a visual translation of its songs' waveforms. Filtering the poetry of fractured, imperfect memories through a lush, yet sparse palette of sounds, Half Mirror evokes a profoundly moody sense of place: the fog heavy in the mountain peaks, the dew present on early morning walks, and the musky smell of rhododendrons in the air.