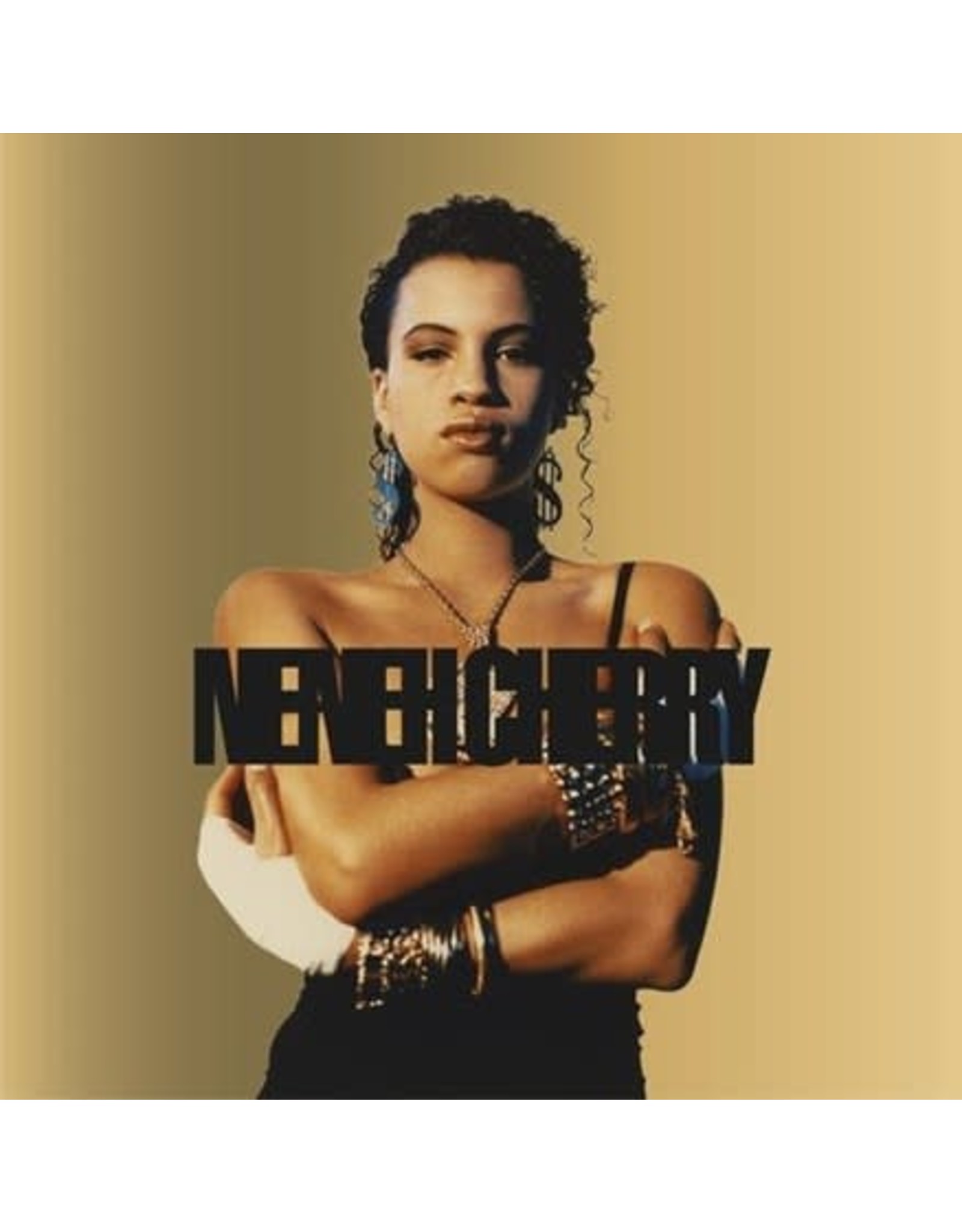 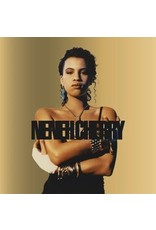 Picture London, 30 years ago, as Neneh Cherry gears up to release Raw Like Sushi – a thrumming, restless, vibrant city that in 1989, much like today, pulsed defiantly against a backdrop of increasing political doom, rocking to the joyful noise of culture leaping across boundaries, radically reordering itself. Rents are low. Soho hums to the chatter of poets, vagabonds and petty sex tourists drinking in the same elixir of possibility. The divisions between the queens of Old Compton and mods and punks of Carnaby Streets look huge but feel slight. A spirit of multiracial unity permeates the air. New York hip-hop and Chicago house continue their euphoric colonization of nightclub culture.

Amid this maelstrom, Neneh Cherry emerges, capturing the entire, giddy rumble of this rolling community street culture in one record, Raw Like Sushi. With no interest in genre, Raw Like Sushi upsets and inverts everything you thought you knew about how pop can work, at its brightest and most effective. Widely regarded as one of the greatest debut albums of all time, born halfway between Never Mind The Bollocks and Boy In Da Corner, Raw Like Sushi was ready to escort you right to the center of its dancefloor, dripping hot sweat under a mirrorball at 3am – and its particular magic remains just as potent today.

Raw Like Sushi yielded five of Cherry's biggest hit singles including the worldwide smash "Buffalo Stance" as well as "Manchild," "Kisses On The Wind," "Heart" and "Inna City Mamma."