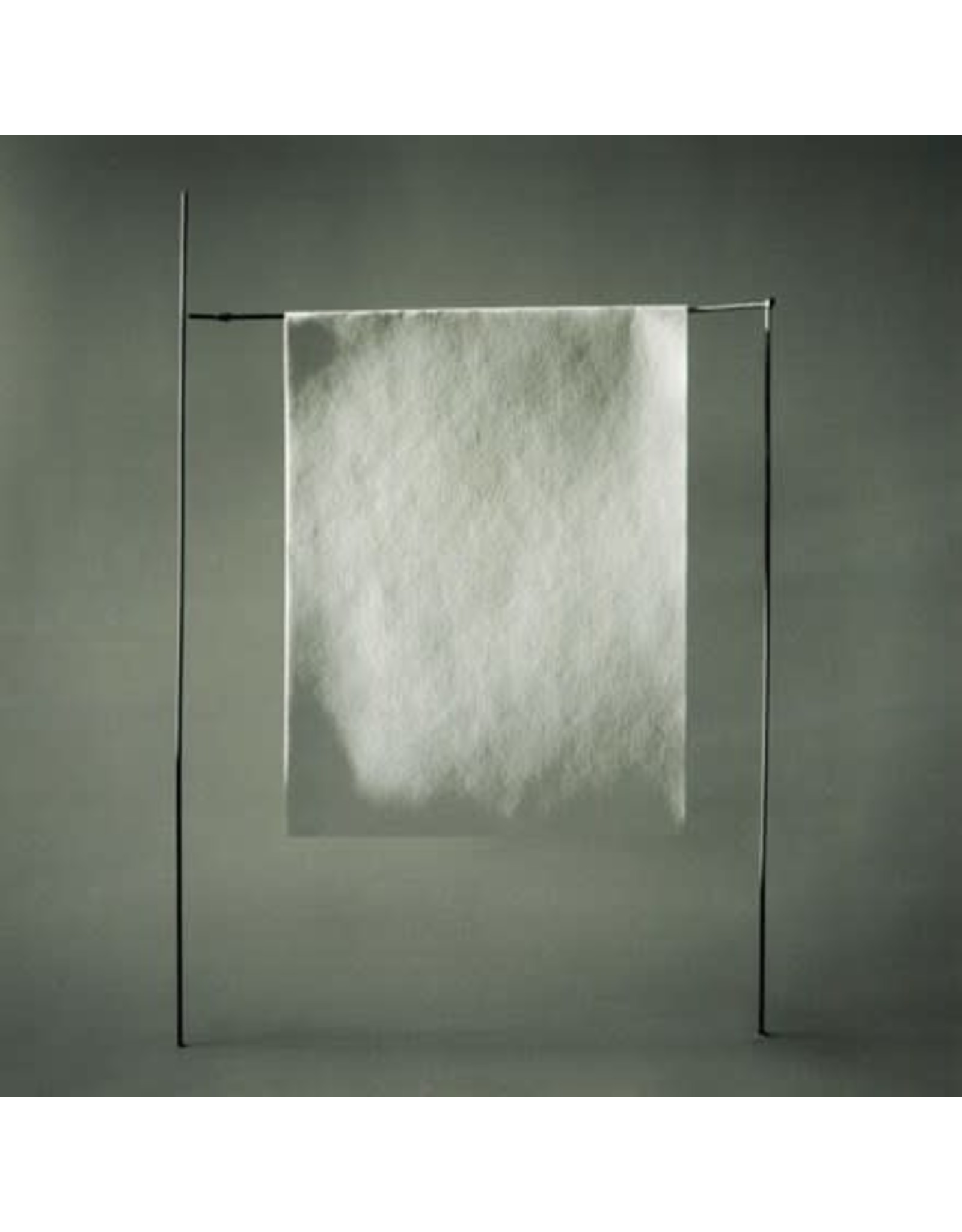 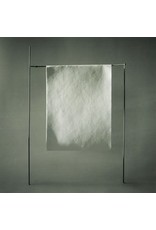 Active since the late ‘90s, Brussels-based Frenchman Sylvain Chauveau is an unsung pioneer of a now burgeoning scene. Sylvain was making elegant post-classical compositions years ahead of the pack, getting there before much heralded current peers like Max Richter, Nils Frahm, Olafur Arnalds, Dustin O'Halloran, or Goldmund. His third album, the gorgeously minimal Un Autre Décembre (recorded in 2001) was the second release on FatCat's 130701 imprint and, arriving a year ahead of Max Richter's Blue Notebooks, and played a huge role in helping define the label's identity. Ten years later (2012), they released Simple, a CD selection of Chauveau's works for cinema, composed between 1998-2010 - a diverse, yet fully cohesive collection of out-of-print, rare, and unreleased tracks. Now reissued in a remastered, first-ever vinyl edition, Chauveau's work here sounds as fresh and relevant today as it did back then and its author is long overdue for some recognition and a reappraisal of his role in helping prepare the ground for today's scene. The album spans stark / minimal electronic drones, processed guitar explorations, variously-sized Chamber pieces, spare solo piano, and two 40-piece string orchestra recordings. Recorded for various projects, with different ensembles in various studios, what unifies the collection is an overarching sensibility of slightly melancholic, simple elegance and Sylvain's signature sense of restraint. A measured use of space and silence augments the focused simplicity of these brief yet beautiful, lyrical works. With the majority of tracks clocking in at under or around the 2-minute mark, they coalesce into a series of vignettes - condensed, self-contained explorations of atmosphere / emotion. "It also shows the two sides of my music during all this time," expands Sylvain. "The obsession with sweetness and melody, but also the experimental electronic side. The melodic and experimental duality has always been there for me. My decision from the beginning was not to choose between the two but to keep both."