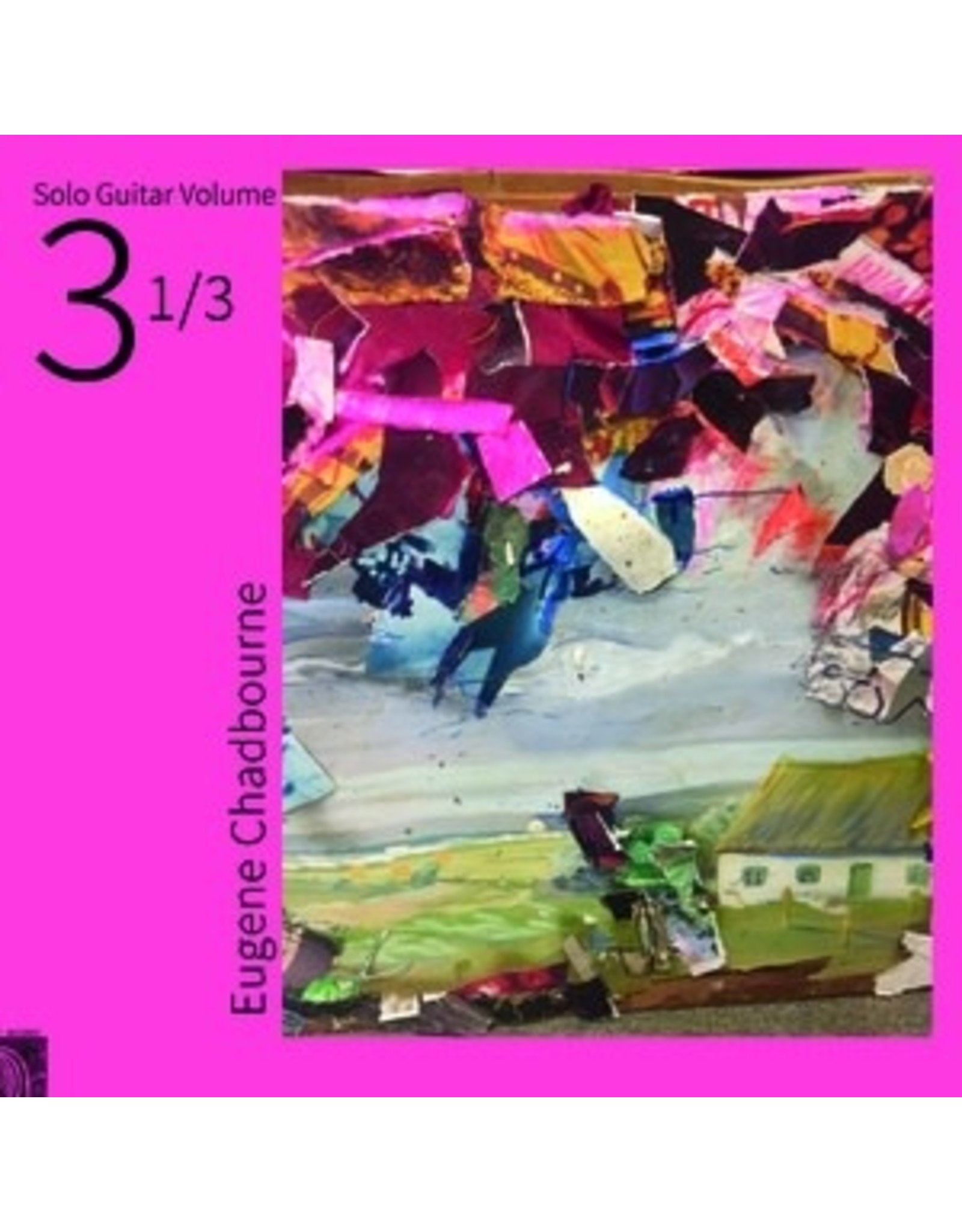 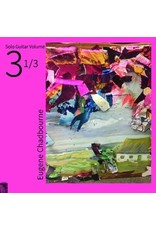 "Eugene Chadbourne is one of the great guitar players of the modern era. At the time he began recording in Canada in 1975, his music was a unique syncretic formulation. While its most obvious component was free improvisation in a style then most widely associated with English and European players, his music also contained elements of jazz, country, folk, blues, psychedelic and international sounds, referencing these threads in ways that were so diverse and intensely personalized it would take scholars decades to decode them. Volume 3-1/3 is the third of four LPs Feeding Tube is releasing, devoted to documenting some of the music Dr. Chadbourne was creating during the years he was based in the provinces of Canada, while avoiding the conscriptive powers of Richard Nixon and his ilk. Exact details of the recordings are vague, but that's trivial. Here are seven tracks of improvisational guitar madness at its most glorious. Describing them is almost impossible, but I can at least tell you their names 'East Was,' 'Texas Was,' 'The Shreeve,' 'Evil Was,' 'What Was,' 'Superman's Problem,' and 'Reflections.' The 'Was Tetrology' was a piece I believe to have been originally conceived and performed while in the lair of Davey Williams, R.I.P. (and associated members of the Alabama Surrealist Cabal). 'The Shreeve' is another take of a track originally recorded for the timeless Volume Two LP. 'Reflections' and 'Superman's Problem' probably date to a Clouds & Water session in early '79. Heard together they suggest an entire parallel universe of guitar history. Solo Guitar Volume 3-1/3 is an even more amazing spin than the last one. And there's still one more to come!" --Byron Coley, 2019 Edition of 400.