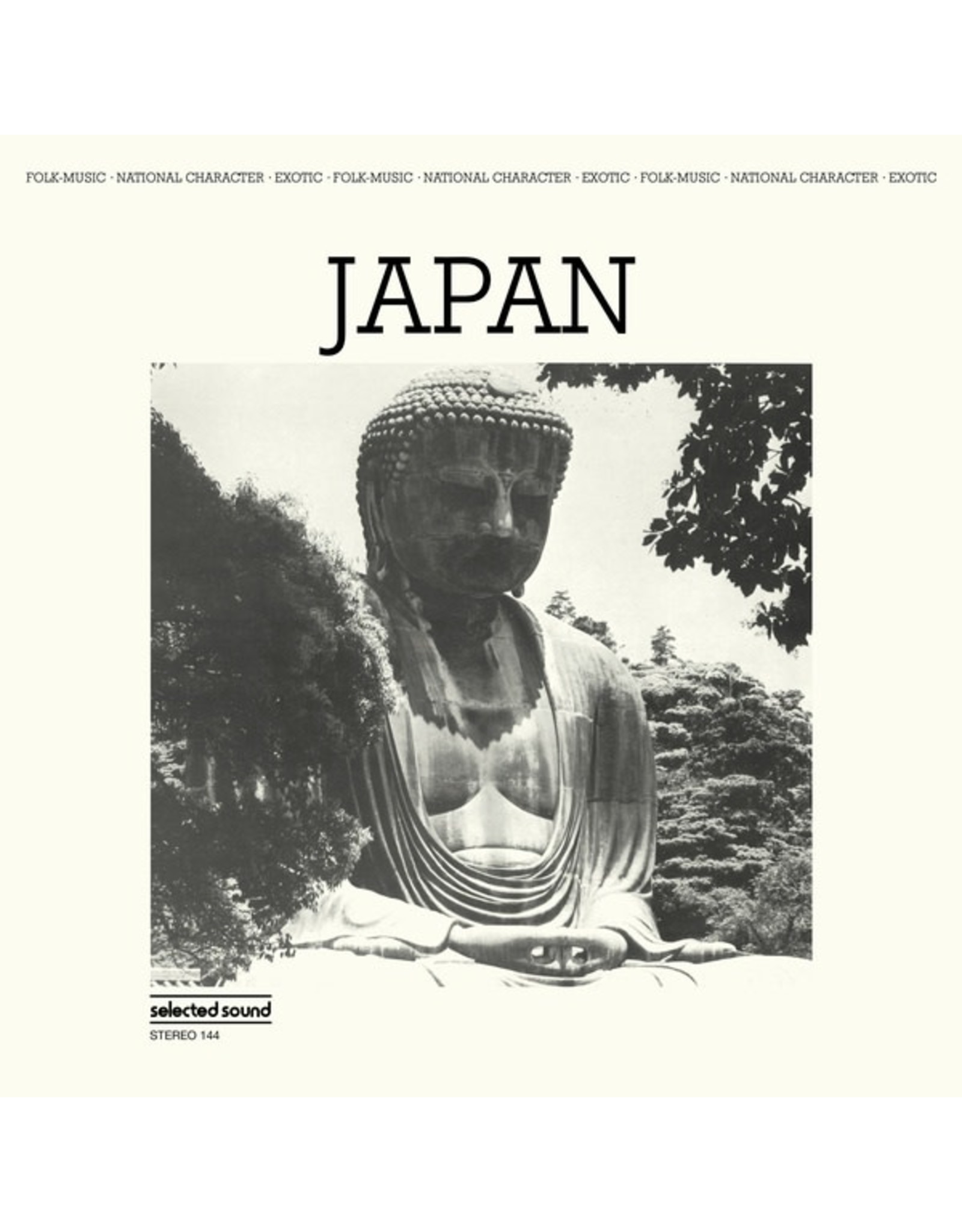 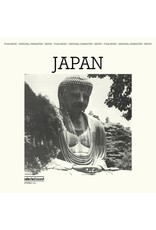 Be With Records present a reissue of Victor Cavini's Japan, originally released in 1983. The first Be With foray into the archives of revered German library institution Selected Sound is one of Be With's favorites on the label. Rare and sought-after for many years now, this is one of those cult library LPs that never turn up. With Daibutsu the giant Buddha of Kamakura's presence gracing the hefty front cover, this is a record bursting with dope samples for adventurous producers: it's koto-funk madness! Victor Cavini was the library music pseudonym of prolific German composer and musician Gerhard Trede. He was known for exploring instruments and styles from around the world (he played over 50 different instruments himself) and Japan is his collection of 14 musical sketches painted with traditional Japanese wind and string instruments. These are the sounds of traditional Japanese folk music re-interpreted through Western ears, with the occasional contemporary twist. Contemporary for 1983, of course. These "Pictures Of Japan" are hypnotic, sometimes frantic, but always beautiful. The first twelve tracks offer airy explorations of koto and flute, with other strings and percussion being added and then given their own space. Indeed "Pictures Of Japan XII" is just drums. And then "Pictures Of Japan XIII" seems to come out of nowhere. But the subtle sleaze of its full band sound still doesn't quite prepare you for the towering climax of "Pictures Of Japan XIV". This is Japan's undoubted standout piece, completely and wonderfully at odds with the rest of the album. It's the reason this has become such a must-have record. It keeps the traditional Japanese instruments but combines them with shuffling funk breaks, electric bass high in the mix and a Godzilla-sized psychedelic fuzz guitar sound that might actually be a traditional reed flute pushed to its limits. Recalling both Rino de Filippi's 1973 album Oriente Oggi (CNLP 042LP) and Giancarlo Barigozzi's Oriente also from 1973, the track's a real head-nod groove for b-boys and b-girls alike that sounds straight out of a late-70s Yakuza film. Indeed, if you were told The RZA or Onra had cooked this up in the lab this century, you'd be convinced. It's crazy that this dates from 1983. Audio remastered for vinyl by Be With regular Simon Francis. Richard Robinson has handled the careful restoration of the original Selected Sound sleeve.