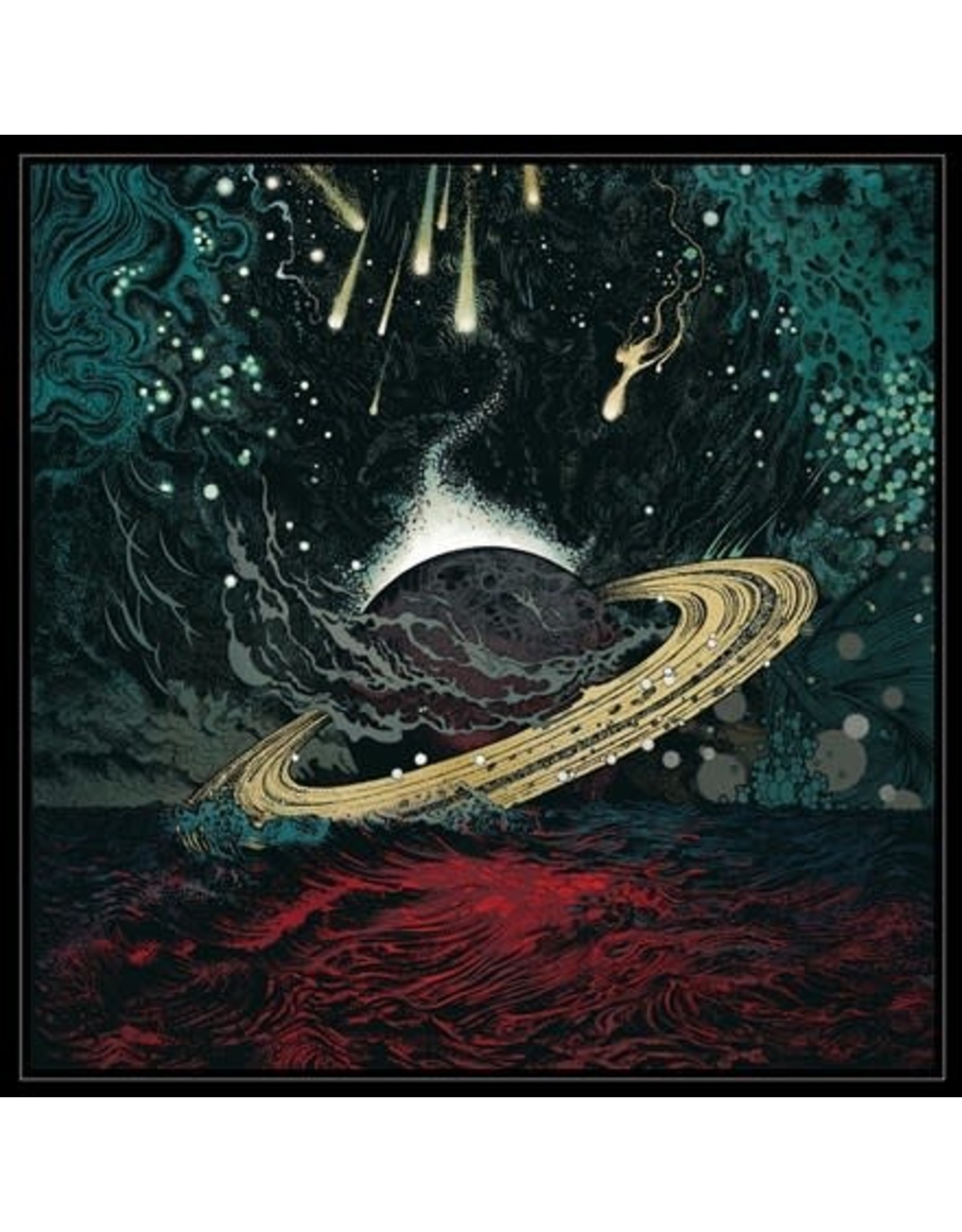 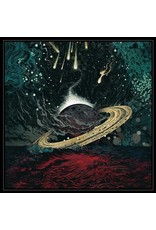 The legendary Cave In makes its highly anticipated return with their Relapse Records debut, Heavy Pendulum, their first full studio record in over a decade. The band (Stephen Brodsky - guitar/vocals, Adam McGrath - guitar/vocals, John-Robert Conners - drums) sees a revival following the addition of Nate Newton (Converge, Doomriders, Old Man Gloom) on bass and vocals. Produced by Kurt Ballou at God City, Heavy Pendulum showcases everything that has long established Cave In as one of the best contemporary rock, hardcore, and metal bands since their monumental 1998 debut Until Your Heart Stops. From the driving tracks such as crushing opener "New Reality" to the metallic edge of "Blood Spiller", Heavy Pendulum sees Cave In look back at their discography and capture their most memorable, visceral, and forward-thinking moments to create a record that is all at once familiar and in true band fashion, ahead of the mainstream. 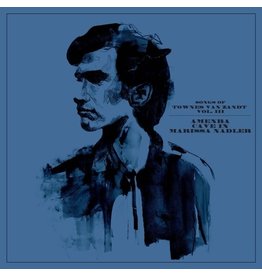