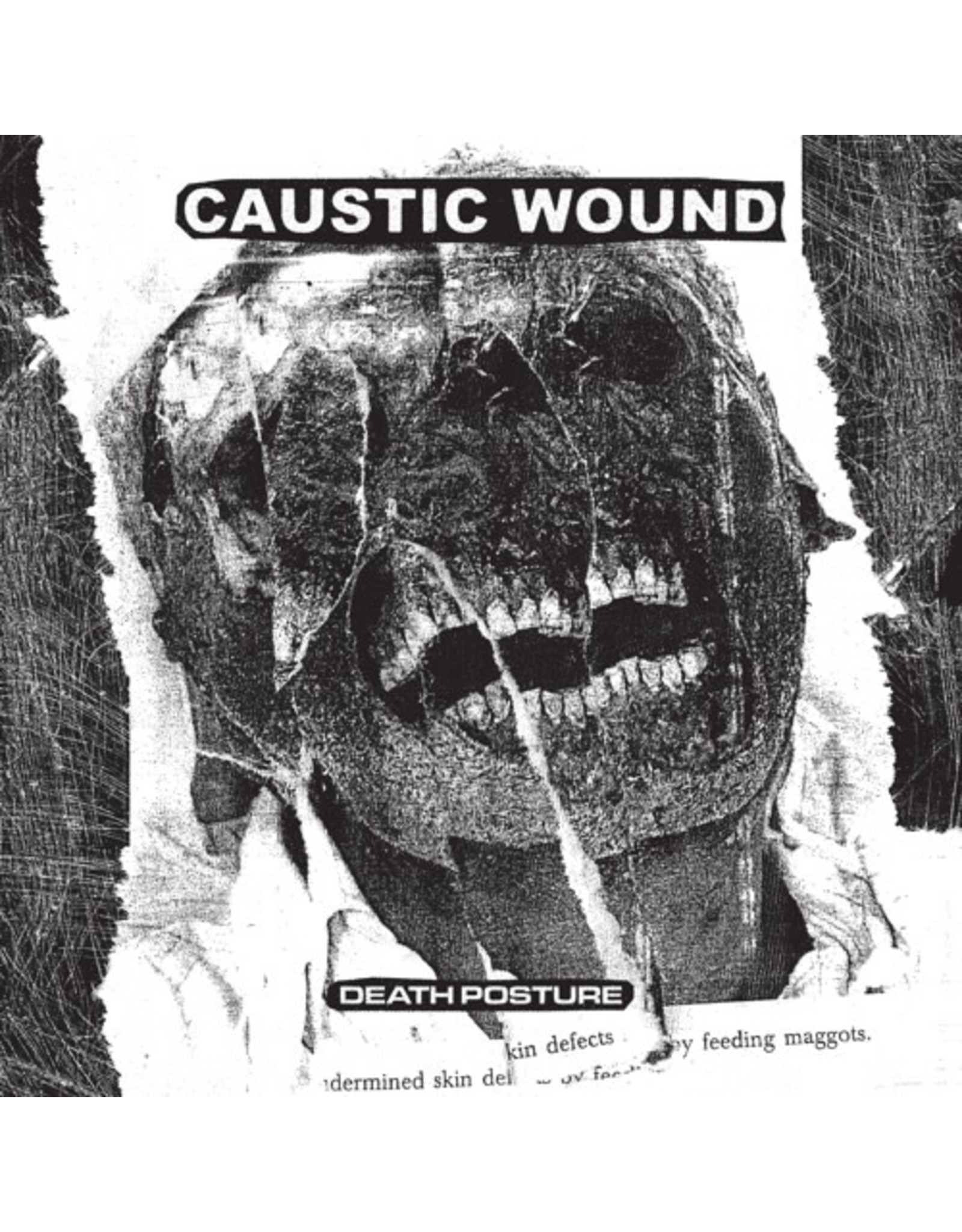 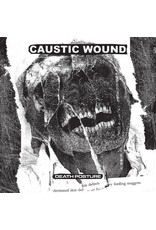 Pacific Northwest’s Caustic Wound (featuring members of Mortiferum, Cerebral Rot, Fetid, and Magrudergrind) play unrelenting and punishing brutal death-grind that captures the aesthetic and palpitations of the classic old-school era of the genre (not exceeding 1992 of course). Their debut album, Death Posture, which follows their 2018 Grinding Terror demo, sounds like a foul relic that could have been produced in ’88-91, while upholding a powerful, dark, murky yet unyielding production. This debut eschews and lays waste to the clinical, plastic and ornamental trappings of the modern-day grind scene. In what will most likely despoil and maraud the majority of current death-grind albums, Death Posture renders total annihilation upon the feeble mortal coil.