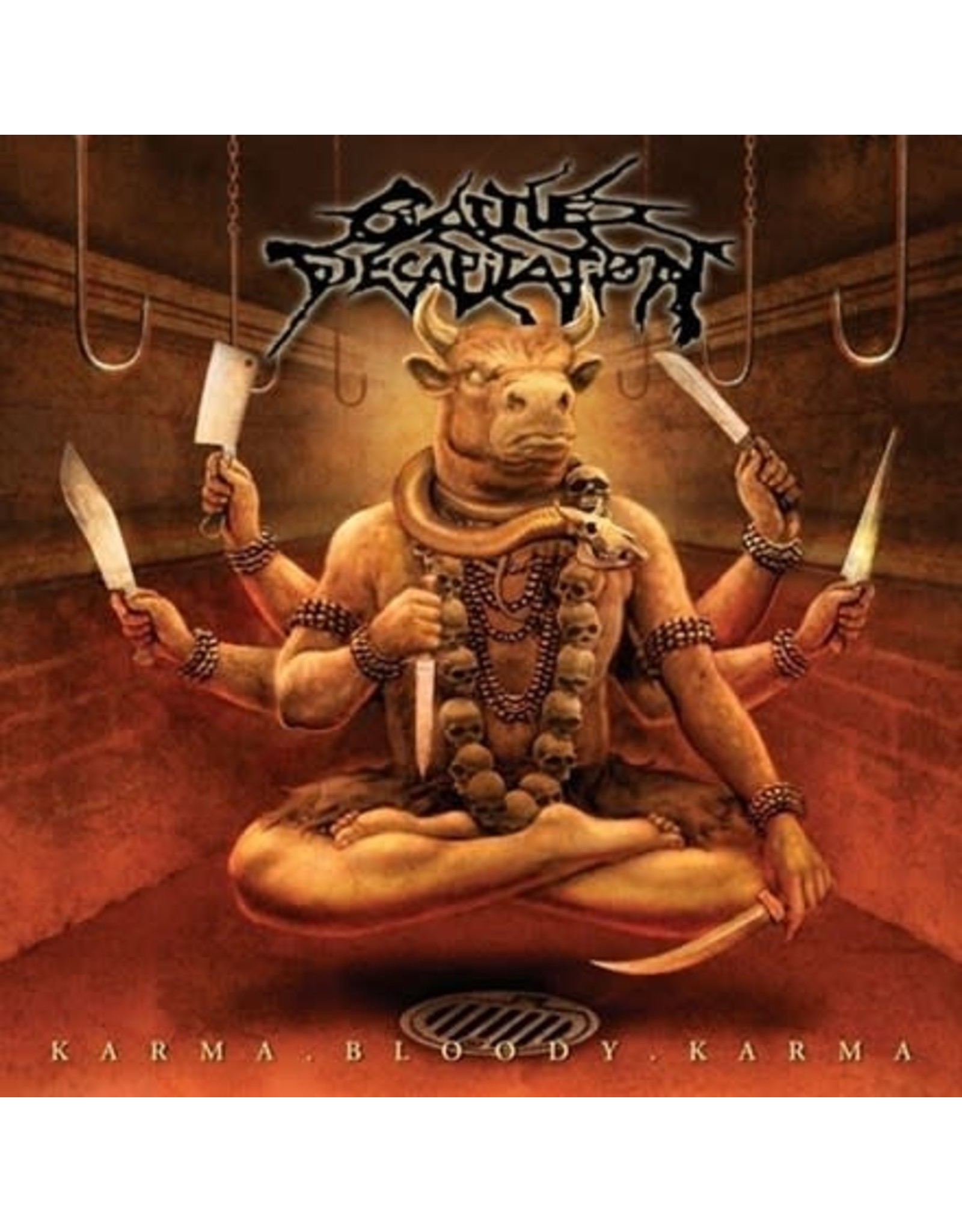 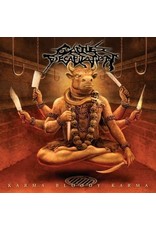 The third Metal Blade release and fourth overall from grind purveyors Cattle Decapitation was originally issued in July 2006. Karma.Bloody.Karma is one of the most diverse albums from the band, and at the time, was also considered their most nihilistic and hateful records lyrically. But, all things being equal, the hatred had purpose and focus; being to graphically espouse the band's pro-vegetarian anti-human philosophy, which KBK rightfully does. 2022 catalog reissue mastered for the format by Dave Otero (Khemmis, Cephalic Carnage, Allegaeon). 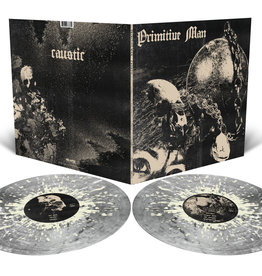 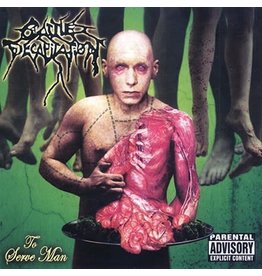 It's hard to believe that it's been 20 years since Cattle Decapitation debuted on Metal Blade Records with 2002's To Serve Man. Up until that time the band had celebrated underground success with the acclaimed Homovore full length and two limited edition
Add to cart
Cattle Decapitation: To Serve Man LP
C$39.99 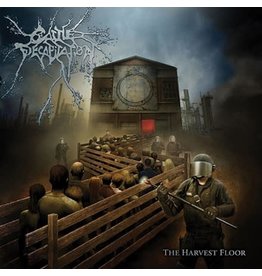 The fourth Metal Blade Records release and fifth overall from the grind purveyors was originally issued in January 2009. The album was recorded and mixed at Sharkbite studios in Oakland, California, with engineering and production by Billy Andersion (Melv
Cattle Decapitation: Harvest Floor LP
C$39.99
Please accept cookies to help us improve this website Is this OK? Yes No More on cookies »