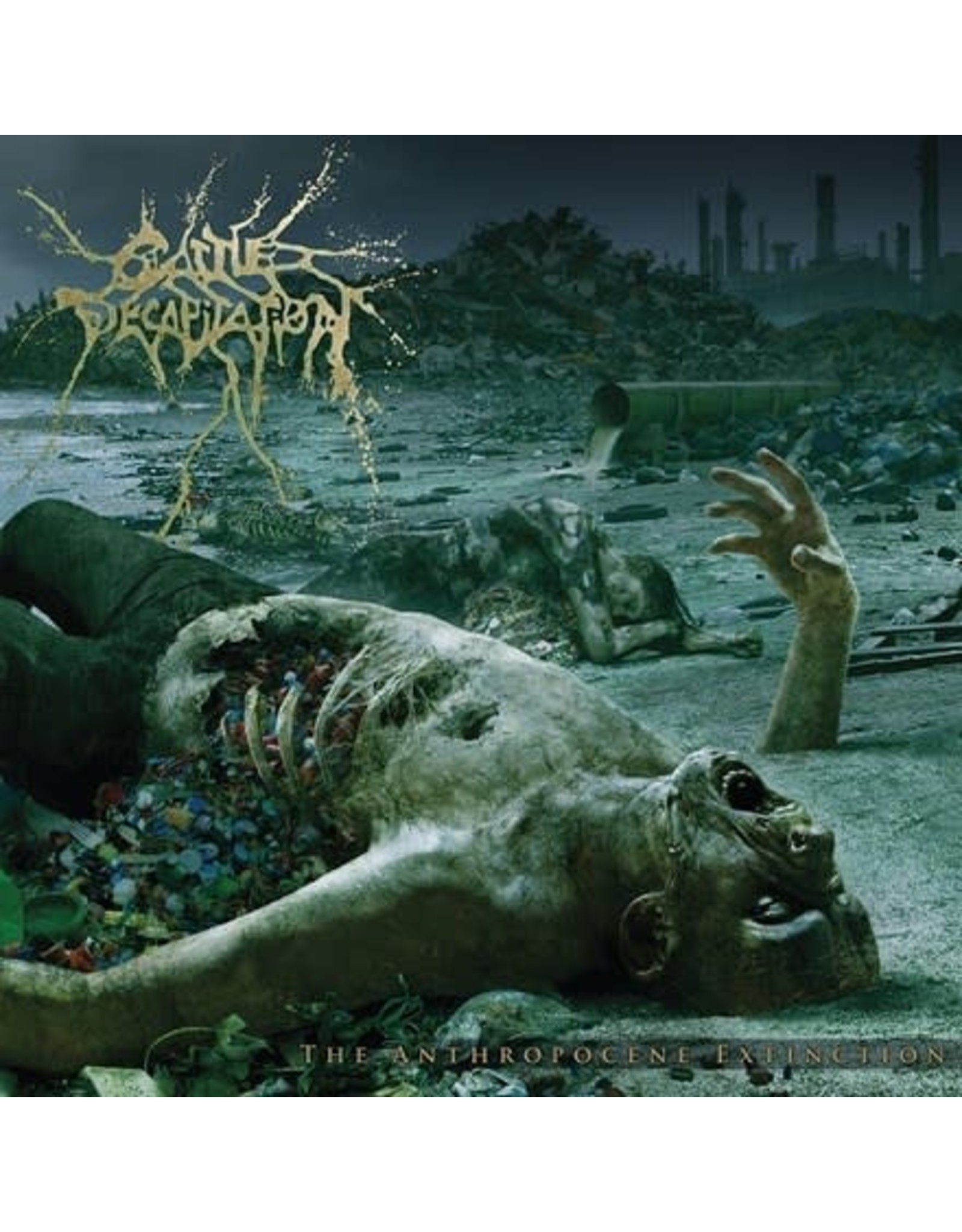 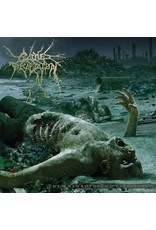 With 2012′s Monolith Of Inhumanity Cattle Decapitation delivered a sledgehammer blow, maintaining their position at the most violent end of the death metal spectrum yet expanding their sound, allowing a little more melody in without losing any of their intensity. As always tied together by a central concept, Travis Ryan's bleak lyrics bluntly illustrated the fate of the human race if allowed to continue pillaging and destroying the planet. With 2015 follow-up The Anthropocene Extinction he extrapolated on this subject, looking back at the world in the aftermath of such ecological and environmental devastation, with its focus largely centered on the Pacific Ocean.

Of course, rather than taking such themes and applying them to introspective, navel-gazing music they weld them onto a soundtrack of all out savagery. Dominated by their blistering death-grind attack, shades of caustic black metal seep in across the record, and they further expand on the more epic and melodic aspects of its predecessor, at the same time making for a far more cohesive listening experience. With doom drenched opener "Manufactured Extinct" they set the scene, the monstrous "Clandestine Ways (Krokodil Rot)" – which turns the tables on the vivisectionists working in the cosmetic industry – and "Not Suitable For Life" perhaps the most intense and violent music the band have yet put their name to.

Alongside these sit brooding instrumental "The Burden Of Seven Billion" and the melancholic "Ave Exitium," and across the record Ryan's mutated, high pitched melodic shriek – which could never be mistaken for ‘clean' vocals – gets more space to breathe. This provides The Anthropocene Extinction with its catchiest parts, though dispensed sparingly and never forced, taking "Mammals In Babylon," "Apex Blasphemy" and closer "Pacific Grim" into somewhat tragic, desperate territory.

Reenlisting Monolith Of Inhumanity producer Dave Otero (Allegaeon, Cephalic Carnage), the band returned to Flatline Audio in Denver, CO, eager to revisit the close collaboration that helped bring that record to life. The Anthropocene Extinction also features contributions from some notable guests, with Tristan Shone (Author & Punisher) contributing to "Plagueborne," Bethlehem's Jürgen Bartsch providing a spoken word part – in his native German tongue – for "Pacific Grim," and Phil Anselmo lends his sandblasted larynx to "The Prophets Of Loss." The Anthropocene Extinction also sees the band extending their collaboration with Wes Benscoter, who has handled the artwork for every release since 2002's To Serve Man.