Cathedral: Return to the Forest LP 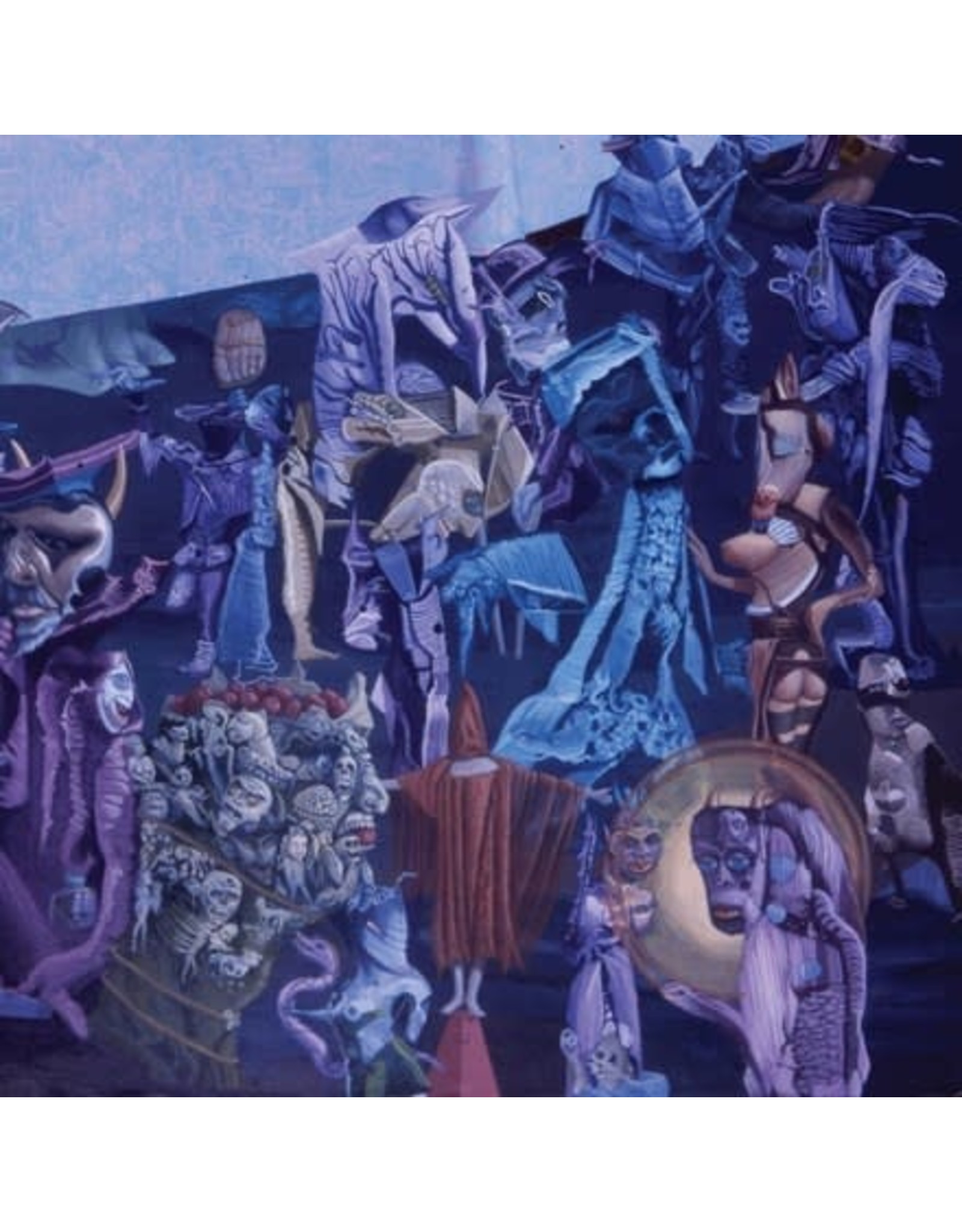 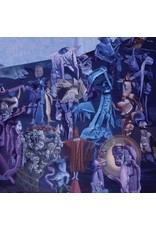 Return to the Forest was recorded live in London on December 23, 2010, as part of Cathedral's 20th Anniversary concert. For this event, the original line-up that recorded the milestone 1991 doom metal classic, Forest of Equilibrium, re-united for a one-off performance of the album. It was the one and only time this album has been performed live in its entirety, which was thankfully recorded onto multitrack and mixed by Jaime Gomez Arellano. The double album features exclusive artwork by long-time Cathedral collaborator and acclaimed artist, Dave Patchett. Now on colored vinyl 2LP from Rise Above