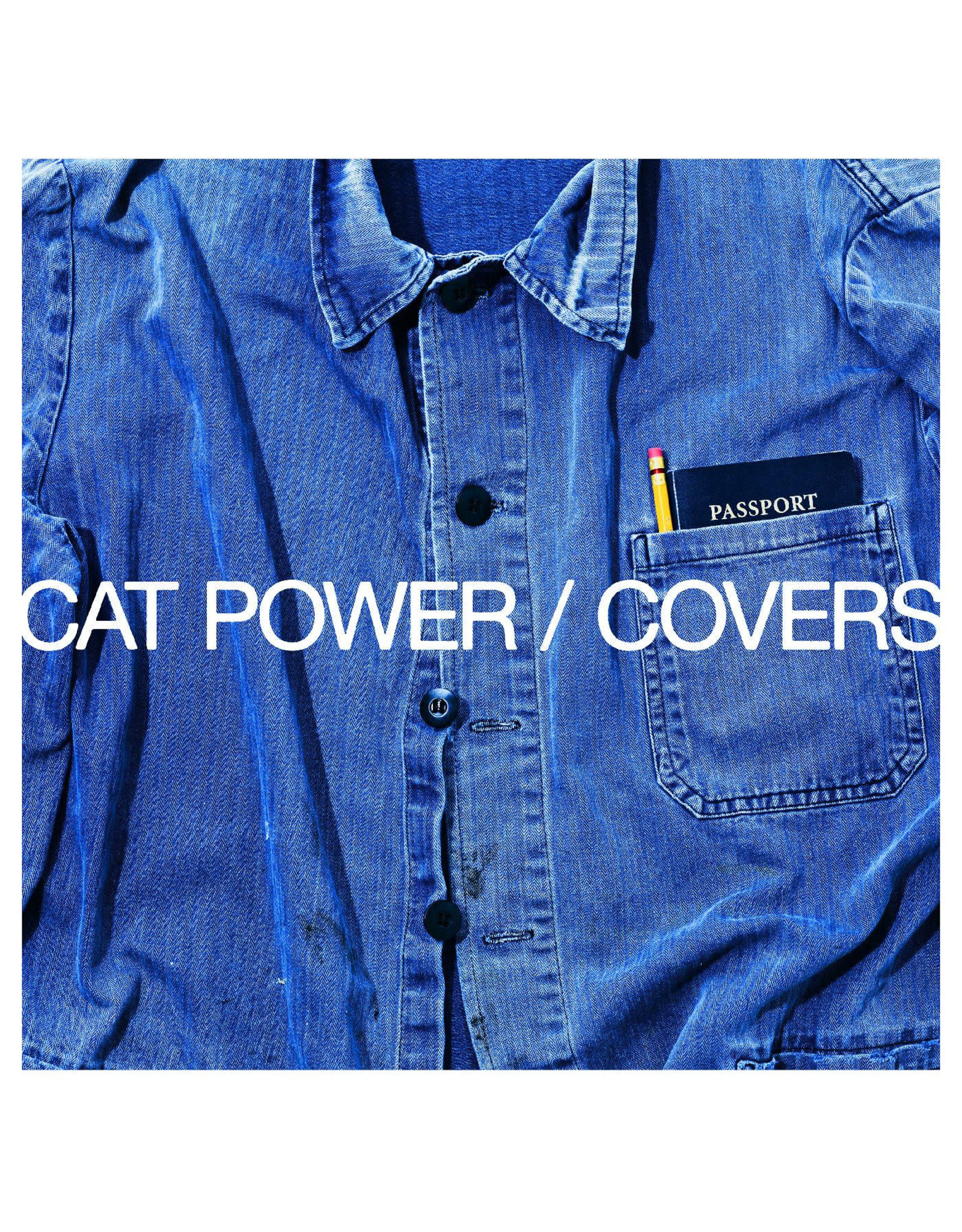 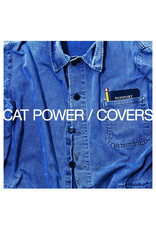 Cover songs have always occupied a crucial place in the Chan Marshall canon, and Covers completes a trilogy of sorts, following beloved past Cat Power collections Jukebox (2008) and The Covers Record (2000). While she frequently delights and surprises with the songs she chooses to cover, it's Marshall's total commitment to the performance - imbuing the songs with a creative singularity that rivals her original work - that make Cat Power covers so special. Says Pitchfork, Marshall can "rearrange a song simply by squinting at it." Produced in its entirety by Marshall, Covers features fully reimagined songs by Frank Ocean, Bob Seger, Lana Del Rey, Jackson Browne, Iggy Pop, The Pogues, Nick Cave and The Replacements and more, plus an updated rendition of her own song "Hate" from The Greatest (2006), retitled "Unhate" for this album. Marshall's take on "Bad Religion" originated after performing the excoriating original "In Your Face," from 2018's Wanderer, on tour: "That song was bringing me down," she admits. "So I started pulling out lyrics from ‘Bad Religion' and singing those instead of getting super depressed. Performing covers is a very enjoyable way to do something that feels natural to me when it comes to making music." Covers closes with a powerful take on the Billie Holiday-associated standard "I'll Be Seeing You," which was inspired by recent losses within Marshall's creative inner circle – including Sun collaborator Phillippe Zdar, who tragically passed in 2019. "When people who you love have been taken from you, there's always a song that holds their memory in your mind," Marshall says. "It's a conversation with those on the other side, and it's really important for me to reach out to people that way." 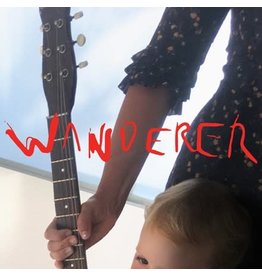 There are few voices more deeply embedded in the iconography and mythology of American indie rock than that of Chan Marshall. Under the musical nom de plume of Cat Power, Marshall has released music for nearly twenty-five years now and her prowess as a so
Add to cart
Cat Power: Wanderer LP
C$29.99
Please accept cookies to help us improve this website Is this OK? Yes No More on cookies »