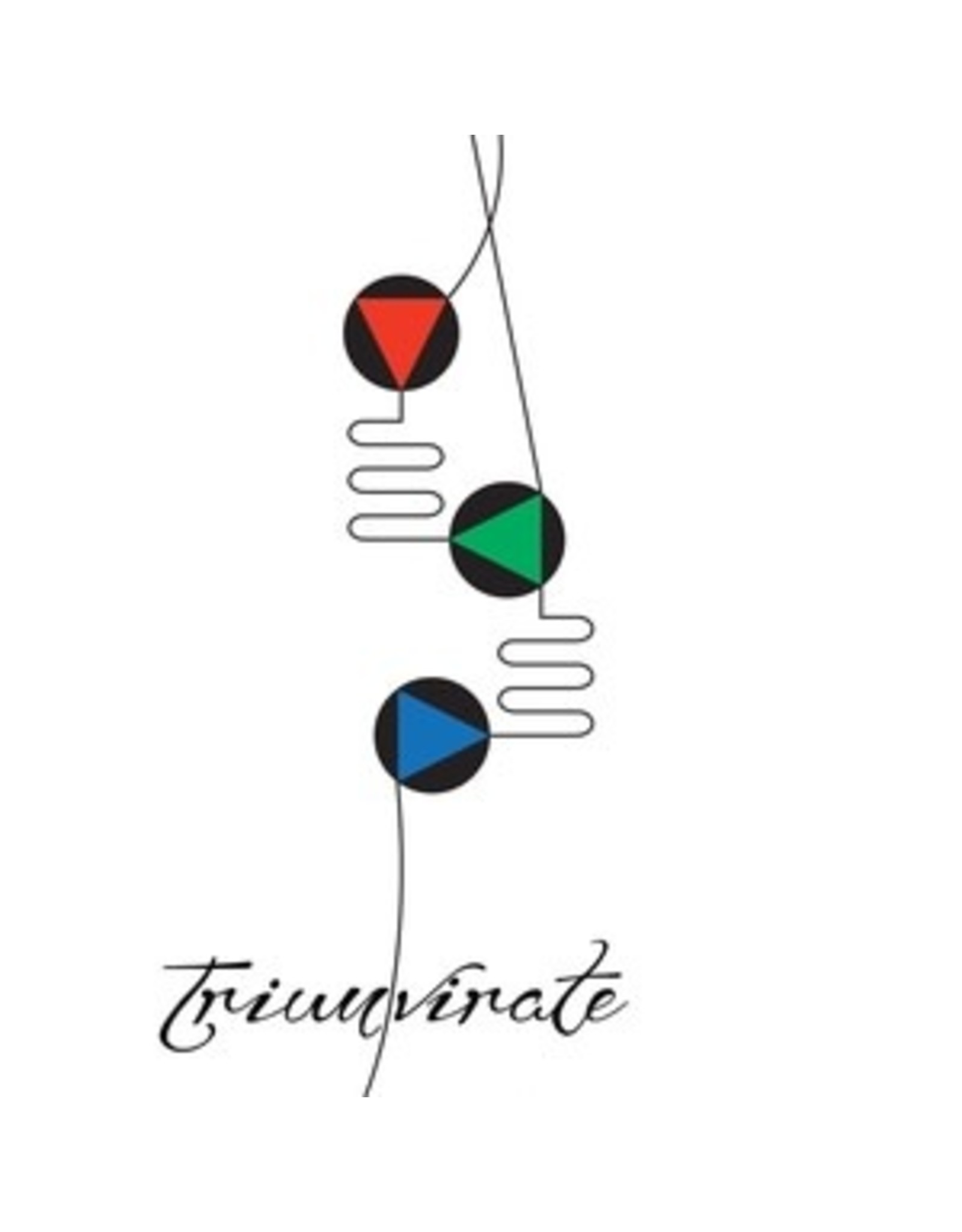 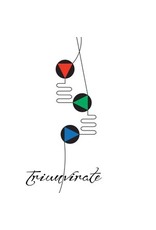 Triumvirate = the combined power of a group of three in creative collaboration. Carter Tutti Void (Chris Carter, Cosey Fanni Tutti, and Nik Void) have announced their third and final studio album. Containing all new studio recordings, Triumvirate brings Chris Carter, Cosey Fanni Tutti, and Nik Void's collaborative partnership as Carter Tutti Void to a conclusion. The trio first came together as a collective for a live performance, invited by Mute for the Short Circuit Festival in 2011 and released their acclaimed debut, the live album Transverse the following year. Carter Tutti Void went on to release f(x) (IRCTV 001CD/LP, 2015), their first studio recording and performed a handful of selected shows, culminating in their final live performance in Hull, part of a series of events for Hull City of Culture 2017 centered around the COUM Transmissions retrospective at Humber Street Gallery. For some time Carter, Tutti, and Void have been awaiting an opportunity when all three artists were able to gather at Carter and Tutti's Studio47 in Norfolk, where the album was recorded, produced, and mastered. Triumvirate was approached with the improvisational spirit of previous Carter Tutti Void albums. The rhythms, created by Chris Carter, formed the foundation and starting point from which the process began of melding the live instrumentation of Cosey Fanni Tutti and Nik Void's searing guitars, vocals, effects and the arsenal of sounds each had amassed from a variety of sources, some sounds manipulated to extremes, all fed into the mix. Tying the album together is the power of three, and a free open approach to sound shared by the trio.

Heathen Earth is a crucial 1980 live document of industrial pioneers Throbbing Gristle. In member Chris Carter's own words: "You had to have been there. Which is what we always say about TG. TG on record and TG live are two completely different things." T
Throbbing Gristle: Heathen Earth: The Live Sound Of.. (blue vinyl) LP
C$37.99
Please accept cookies to help us improve this website Is this OK? Yes No More on cookies »