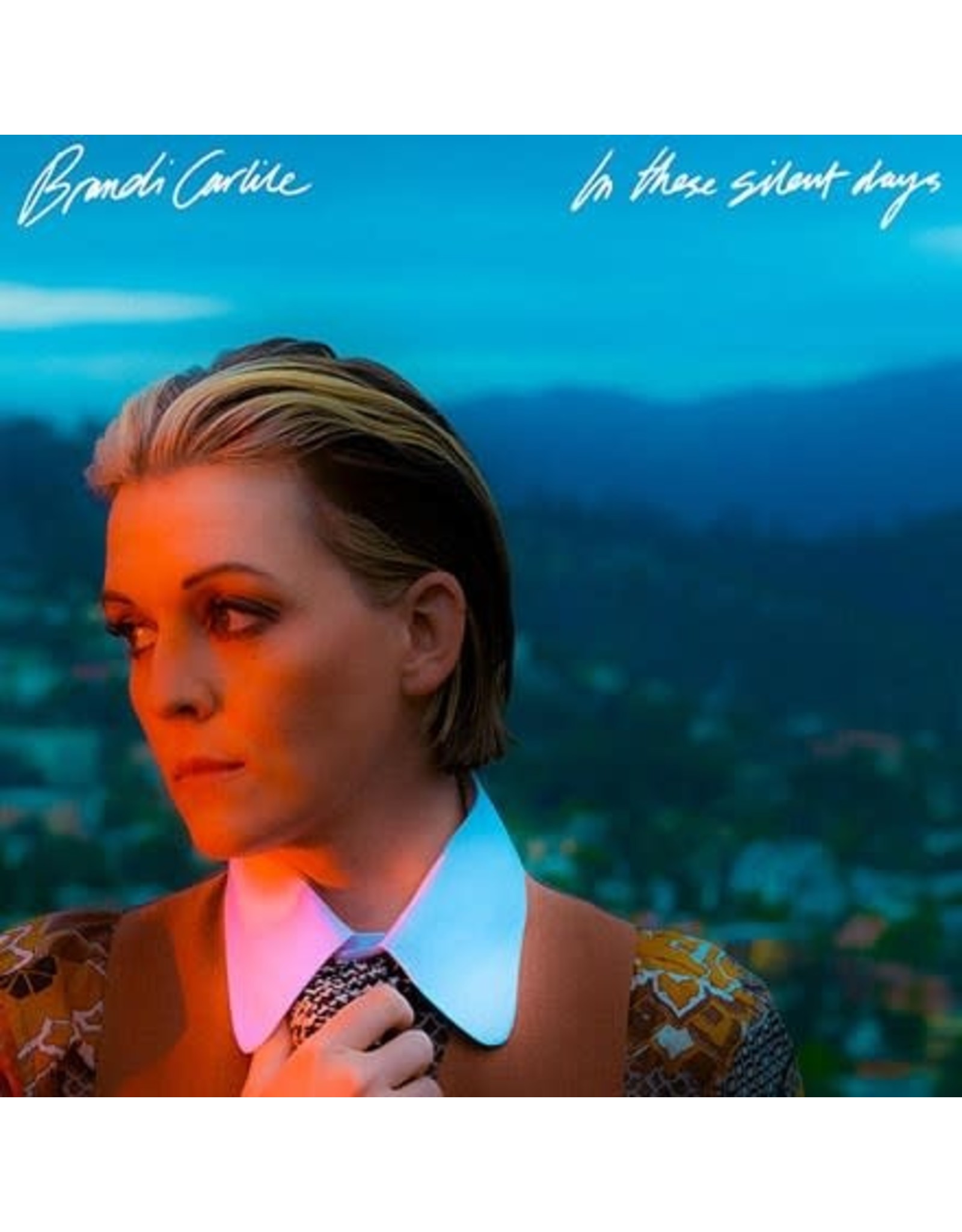 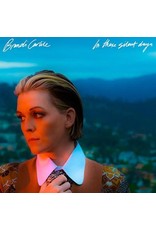 Gold vinyl! Brandi Carlile follows up 2018's Grammy-winning By The Way, I Forgive You with the highly anticipated new album In These Silent Days. The ten songs chronicle acceptance, faith, loss and love and channel icons like David Bowie, Freddie Mercury, Elton John and Joni Mitchell – the latter two who, by some sort of cosmic alignment of the stars, have turned out to be close friends in addition to being her biggest heroes and inspirations. Recorded once again at Nashville's historic RCA Studio A with producers Dave Cobb and Shooter Jennings, the album features Carlile (vocals, guitar, piano), Tim Hanseroth (vocals, bass), Phil Hanseroth (vocals, guitar), Cobb (guitar, percussion) and Jennings (piano, organ, synth) as well as Chris Powell (drums, percussion), Josh Neumann (strings) and special guests Jess Wolfe and Holly Laessig of Lucius on backing vocals on the track "You And Me On The Rock." Of the album, Carlile shares, "Never before have the twins and I written an album during a time of such uncertainty and quiet solitude. I never imagined that I'd feel so exposed and weird as an artist without the armor of a costume, the thrill of an applause and the platform of the sacred stage. Despite all this, the songs flowed through – pure and unperformed, loud and proud, joyful and mournful. Written in my barn during a time of deep and personal reckoning. There's plenty reflection...but mostly it's a celebration. This album is what drama mixed with joy sounds like. It's resistance and gratitude, righteous anger and radical forgiveness. It's the sound of these silent days."