Caretaker: Everywhere at the End of Time Volume 4 2LP

Home / Caretaker: Everywhere at the End of Time Volume 4 2LP 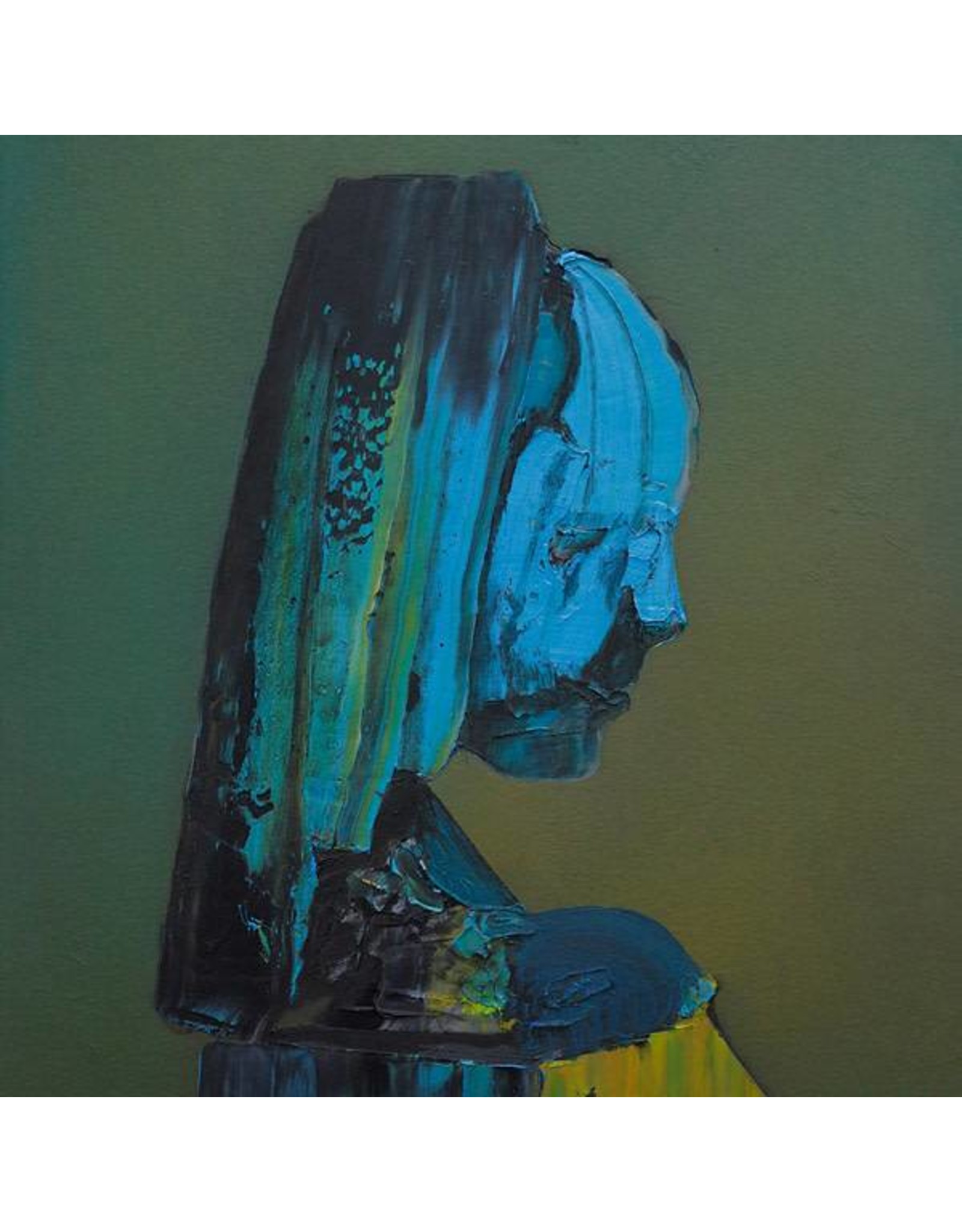 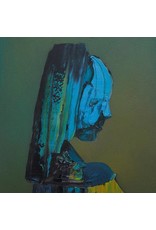 The Caretaker slips beyond recognition in the first "post awareness" stage of Everywhere At The End Of Time. The ability to recall singular memories gives way to confusions and horror. It's the beginning of an eventual process where all memories begin to become more fluid through entanglements, repetition, and rupture. Though the metaphoric device of worn-down ballroom 78s and Jack Nicholson's descent into madness in The Shining (1980), The Caretaker connotes the transitory cognitive breakdown of moderate into severe late stage dementia. Memories of the good times are recollected in glitching pyknoleptic flashes as the music struggles to follow consistent lines of thought, instead fluctuating between a fractured mosaic of ideas and elusive emotive gestures, but still occasionally able to gather coherent thoughts. In aesthetic, the sieve-like mind state of Stage 4 vacillates a serene sort of psychedelia with utterly paranoid and petrifying mental subsidence. Smudged traces of sublimated musical hall memories give way to shocking tracts of atonality and discord with runaway rhythmic logic, perpetually tumbling farther into states of mind perhaps best compared with K-Hole-like dimensions or the babble of after-hours psychonautic journeys. The concision of previous stages is here replaced with wandering, side-long tracts. Three of those are titled "Post Awareness Confusions" and correspondingly explore and reflect agitated, irritable mindsets as they navigate an ephemeral, confusing complexity of structures. The other piece is called "Temporary Bliss State" and starkly contrasts the other parts in a coherently lush traverse of ambient crackle and glittering melody... Artwork by Ivan Seal. Mastered and cut by Lupo. Double-LP comes in gatefold sleeve.