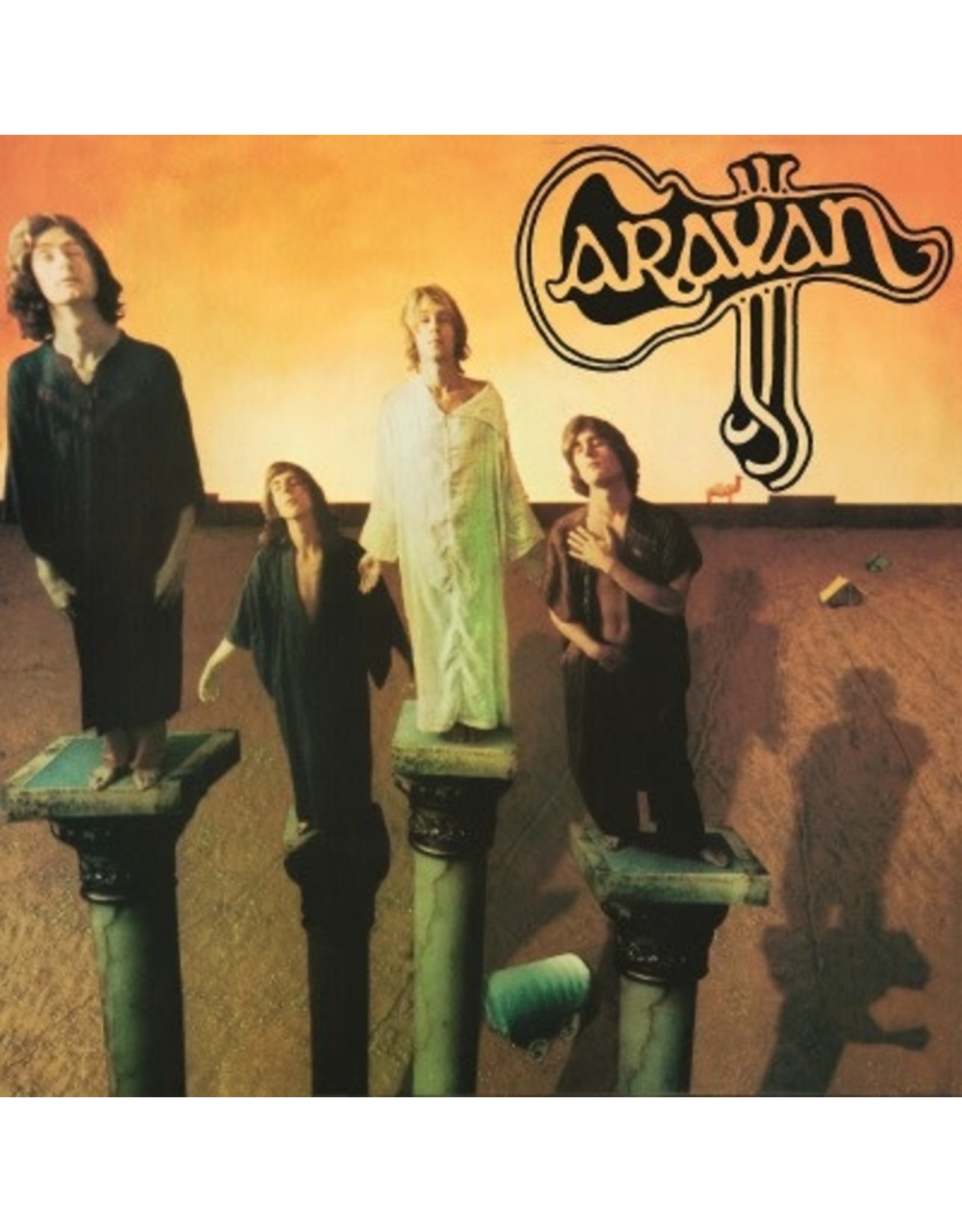 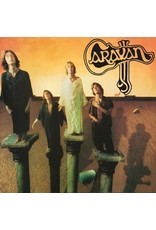 In the psychedelic late sixties there was a lively music scene in the Canterbury area that revolved around the band The Wilde Flowers. They never recorded much themselves, however, but after they disbanded other influential bands were formed from their ashes: Gong, Soft Machine, and, most importantly, Caravan.

Caravan's eponymous debut was released in 1968.ï¿½Itï¿½ was considered a groundbreaking album capturing the freakish and exploratory moods of the times. Their sound went much further than the changing styles of the contemporary underground and that's what distinguished Caravan from other bands in their genre.