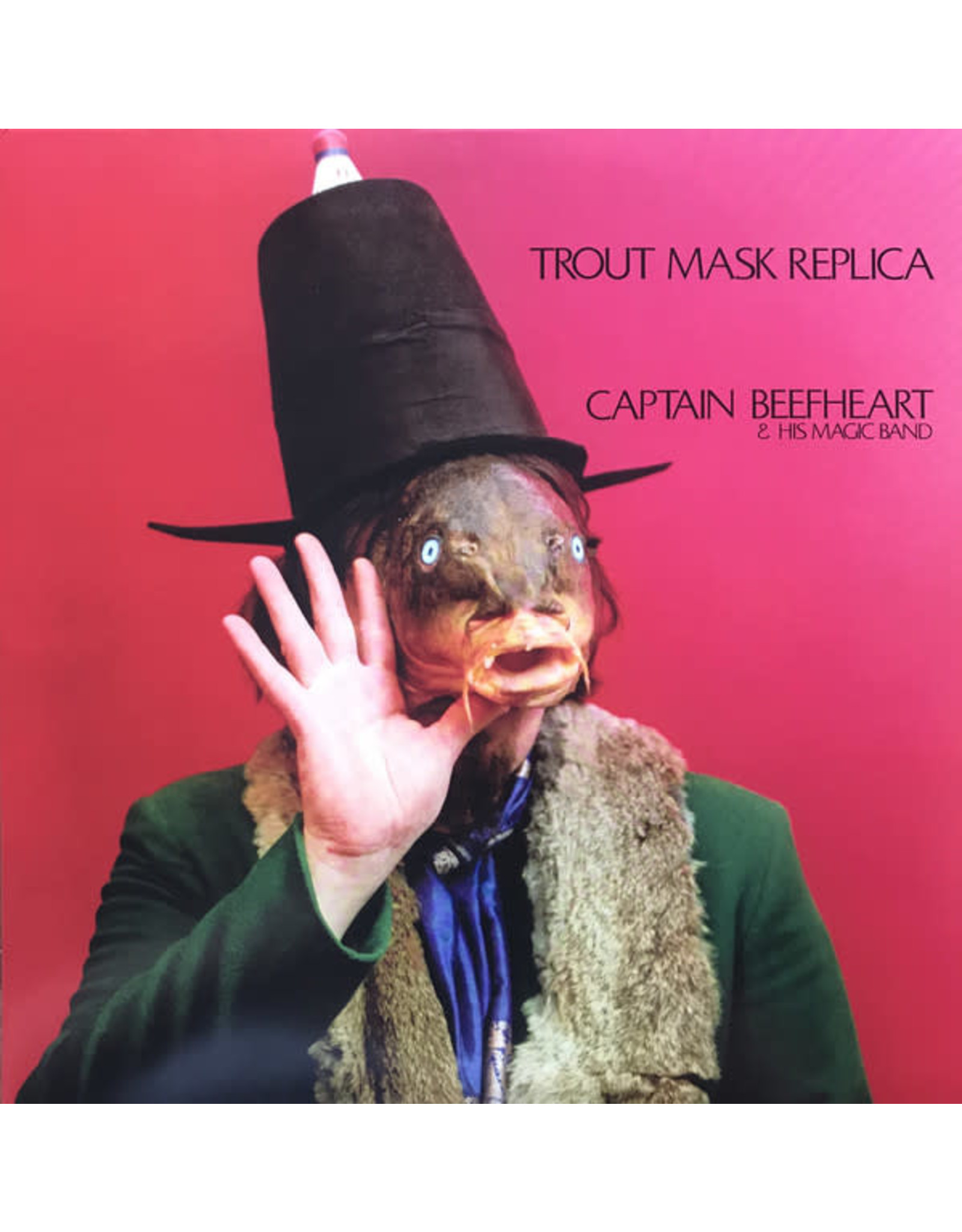 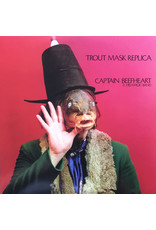 A stone cold weirdo classic that for some INSANE reason hasn't been properly reissued until now, and as this write up says, until you've seen this reissue, you might as well have seen a childen's drawing of the cover, this restoration is absolutely incredible. Trout Mask Replica is a touchstone in the history of recorded music. The mix of dada absurdist blues and previously unexplored experimental avenues has long been praised as one of the greatest albums of all time. As so eloquently put by John Peel, "If there has been anything in the history of popular music which could be described as a work of art in a way that people who are involved in other areas of art would understand, then Trout Mask Replica is probably that work.” In full partnership with the Zappa Family Trust and to celebrate the relaunch of the seminal Bizarre label imprint, Third Man Records is proud to announce Captain Beefheart and the Magic Band's Trout Mask Replica. Out of print on vinyl for nearly ten years, this remaster was helmed by industry legend Bob Ludwig and cut by the estimable Chris Bellman at Bernie Grundman Mastering. Utilizing crystalline-quality safety masters kept in the Zappa family vault for decades by the trustworthy Joe Travers, the audio here is positively glorious. Every last skronk breathes full life into the room. Every twisted guitar figure uncurls onto paths previously unpaved. Every last bark and howl shines resolute through the vast emptiness of your mind. Previous countless Trout Mask Replica repressings used scans of scans of scans of the cover image, but the original Cal Schenkel cover photo has been tracked down and reproduced here at its clearest — its resolution from the original release in 1969. If you’ve only ever seen a jpg online or fuzzy, smeared-looking CD issues from the 90’s, be prepared to be wowed by the fully engaging spectrum this iconic image casts. This 2xLP is pressed on heavyweight 180-gram black vinyl for that full-on frenetic feeling.