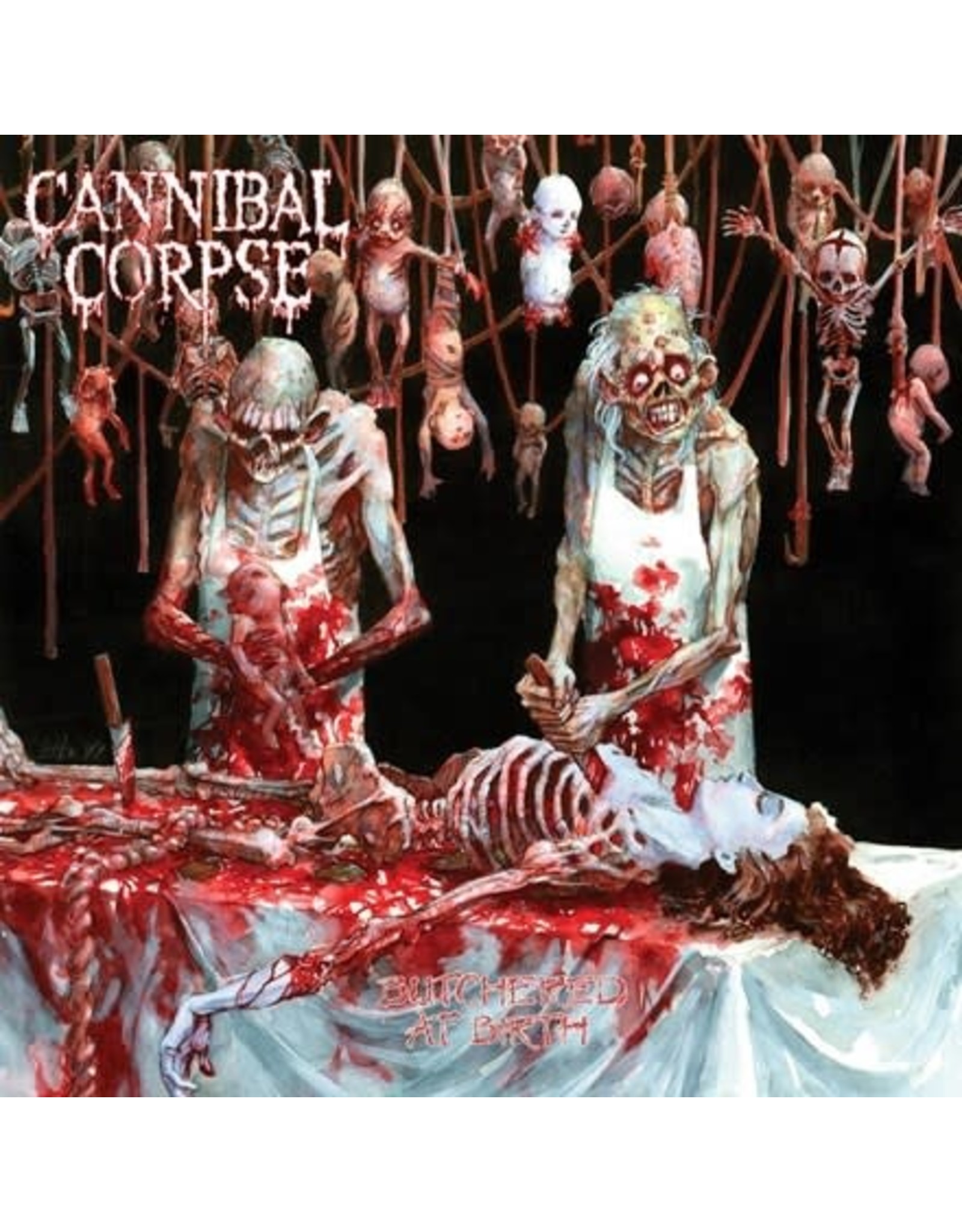 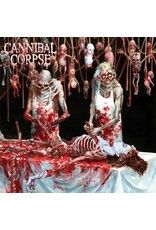 Butchered At Birth is the controversial second album by Cannibal Corpse, originally issued in July of 1991 and banned in Germany and other countries due to its violent artwork. In fact, the first pressing of the compact disc was wrapped in white butcher paper stamped with the band logo and featured the album's title in blood red ink. The cult favorite debuted the death metal sound which would become the band's trademark with grotesque numbers like "Meat Hook Sodomy," "Under the Rotted Flesh," "Covered with Sores," "and "Rancid Amputation."

"What Cannibal Corpse unwittingly did...is take disparate concepts (music, lyrics, art, touring, merchandise, distribution) and roll them into one gigantic, pus/bile-gushing machine that everyone from the record-buying public to idea-starved bands wanted a piece of..." - Decibel