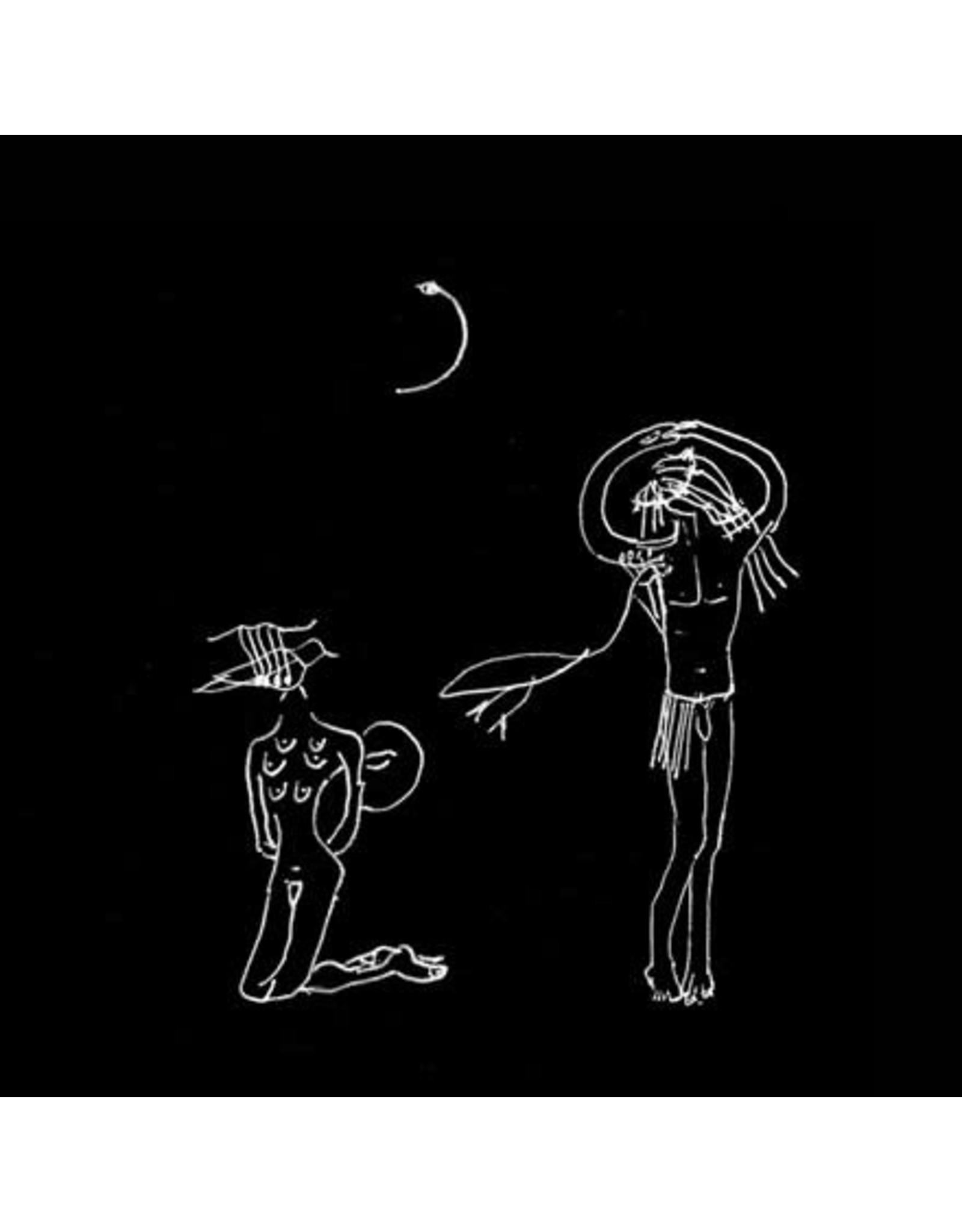 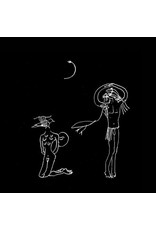 After vaulting to fame as a founding member of the beloved indie pop collective Belle & Sebastian, Isobel Campbell enjoyed success as a solo artist, recording lush and elegiac chamber pop under her given name, under the moniker the Gentle Waves, and with longstanding duet partner Mark Lanegan. Following excellent reviews for her recent solo album, There Is No Other..., released early in 2020, Campbell reissues her third and fourth solo albums, Amorino and Milkwhite Sheets, on gatefold vinyl LP in November via Cooking Vinyl. Produced by Campbell, Milkwhite Sheets was released in October 2006 following her Mercury nomination for Ballad Of The Broken Seas, her first collaboration with Lanegan. Milkwhite Sheets interweaves traditional songs from Appalachia and The British Isles alongside songs written by Campbell. Of the album Campbell says: "When David Tibet introduced me to the recordings of Shirley and Dolly Collins I was instantly transfixed. I'd never heard anything so beautiful in my life, so raw and honest, it led me onwards to discover Davey Graham and Anne Briggs and the recordings of Jean Ritchie and more. I couldn't hear enough. I feel them so deeply and the humanity and breadth of experience they encompass. My whole life everything has always been about the songs. And as a writer listening, absorbing and learning about these magical, mysterious treasures taught and inspired so much, I honestly think some of these ancient folk songs are some of the most beautiful to ever grace the earth. They spoke to me in a way I'd never experienced prior and never will again. I was grateful David Tibet assisted me in deciding the album title over dinner in Glasgow one night. And stoked to have Alex Neilson drumming." 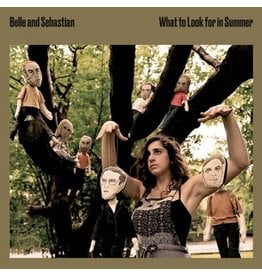 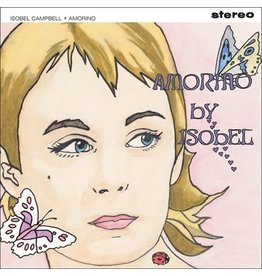 After vaulting to fame as a founding member of the beloved indie pop collective Belle & Sebastian, Isobel Campbell enjoyed success as a solo artist, recording lush and elegiac chamber pop under her given name, under the moniker the Gentle Waves, and with
Add to cart
Campbell, Isobel: Amorino LP
C$37.99 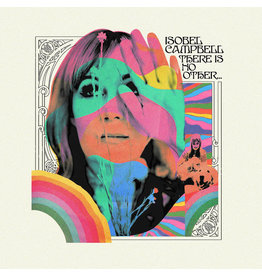 Isobel Campbell started out in Belle & Sebastian before recording under the name The Gentle Waves. She has also released three critically acclaimed albums with Mark Lanegan of Screaming Trees. Her new solo album, There Is No Other… has been a while in com
Campbell, Isobel: There is No Other LP
C$34.99
Please accept cookies to help us improve this website Is this OK? Yes No More on cookies »