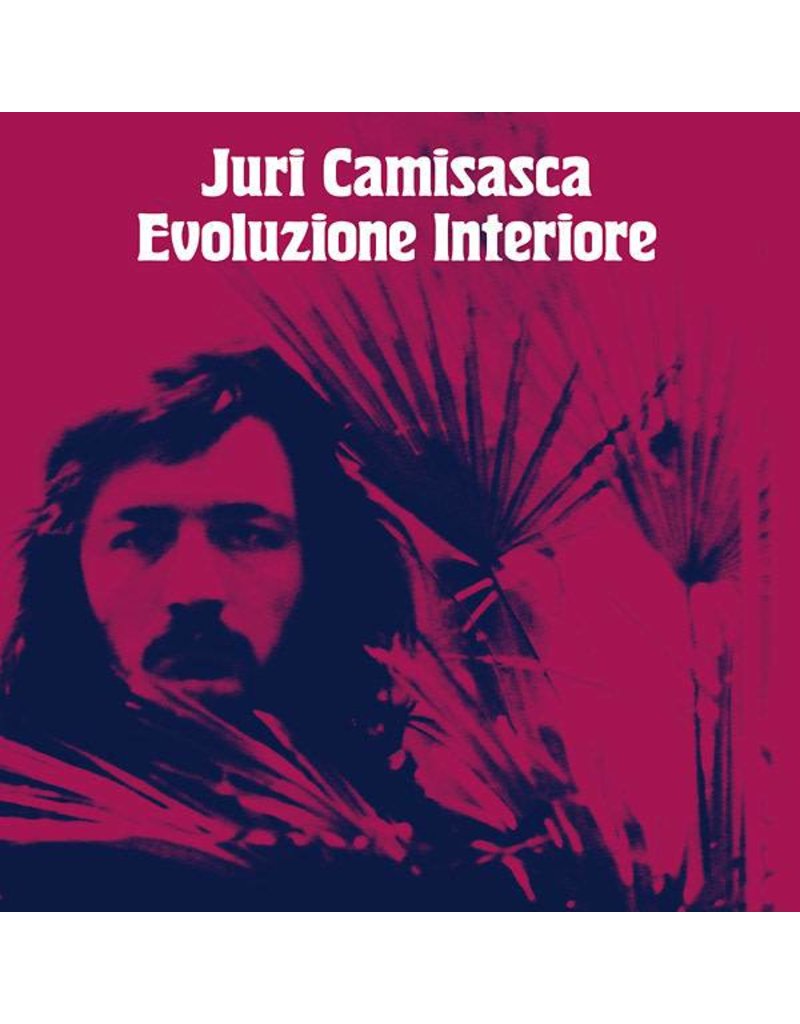 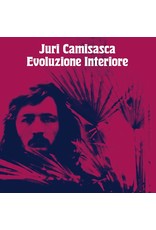 Four long and vaporous unreleased tracks that document the Juri Camisasca's first mystical afflatus, bringing to light the moments of "collective meditation" of some events in 1978, including the recordings drawn from the exhibition "L'evoluzione interiore dell'Uomo", which took place at the Villa Reale in Monza. After his participation in the Telaio Magnetico project in 1975, and in parallel to his contribution in works like Franco Battiato's Juke Box (1978) and Lino Capra Vaccina's Antico Adagio (1978), and in Raul Lovisoni and Francesco Messina's Prati Bagnati Del Monte Analogo (1979), a more general syntony of Camisasca for different aspects of Eastern philosophies seemed to conceive his first personal form of music as a "celestial ocean" in which to break the eternal divine love. The mantra nature of deep drones of a natural reverberated harmonium literally introduce you to another level of consciousness; harmonic chants of dhrupad inspiration expanding the ethereal voice in the transcendental plot of all, while Roberto Mazza's oboe intervenes to paint this perfect osmotic sound echoing motifs of ancient medieval saltarello. For Camisasca, "the vibration of sound is something primordial which contains the mystery of creation"; and in this sense "the musician is a medium through which the Nature is expressed". This makes Evoluzione Interiore an intense minimalist work where singing generates a universal and archetypical spiral of purity and candor that suggests the Pandit Pran Nath's lesson as well as dialogues in concept with the mutability flux of seminal works as Terry Riley's Persian Surgery Dervishes (1972), Peter Michael Hamel's The Voice of Silence (1973) and Nada (1977), or with research on the overtones as that of Roberto Laneri's Prima Materia. Includes liner notes with archival photos.