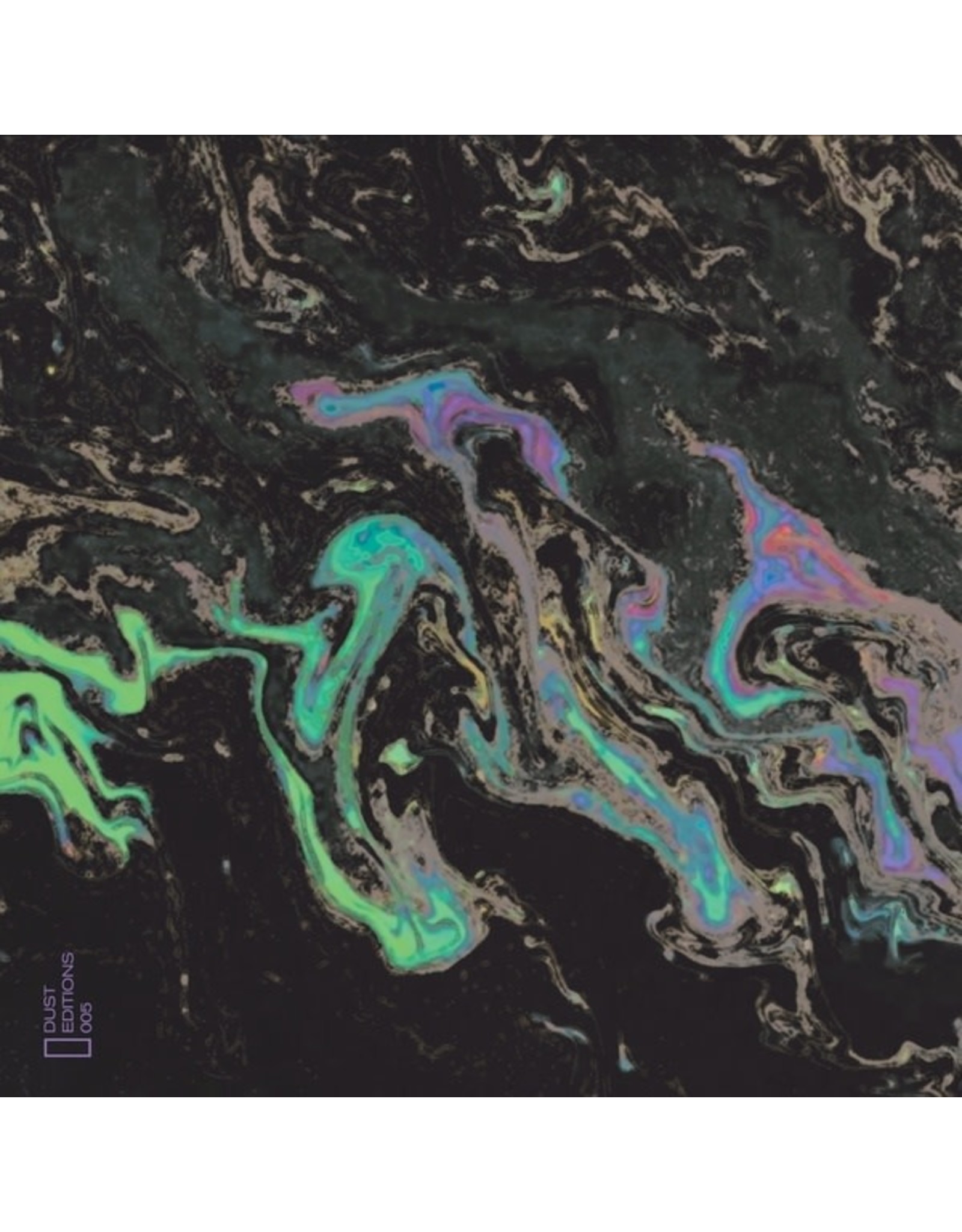 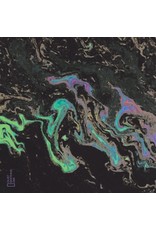 Los Angeles based artist Evan Caminiti returns with the follow up to 2017's Toxic City Music. Living in the wrong timeline, dreaming of possible utopias; Varispeed Hydra beams in like a collection of broken transmissions, terrestrial sounds melting into the abstract and rising again as vaporous specters. Three years in the making, Hydra was recorded utilizing a variety of electroacoustic processes and honed in live performances ranging from the sound art setting of NYC's Issue Project Room to the future-club environment of DOMMUNE in Tokyo. While thematically following Toxic City Music, it moves past that album's emphasis on superfund sites and the proverbial rat race to turn an ear towards more rural environs. With a focus on some of the sounds we stand to lose if we continue on our current trajectory of ecological destruction, birds, insects, and water are most often found among the glowing synthesizers and warped electric guitar that comprise the album's melodic and rhythmic core. Connecting a thread between musique concrete and dub, these sounds are atomized and diffused before being woven together with a sense of urgency, a colorful and restless haze. Phasing percussion and blurred melodies are wrapped in a fog as they tumble and glitch, occupying a space where ominous rumblings and bucolic bliss blur together. An offering of cautious optimism in the age of anxiety. Artwork by Michael Vallera and Zane Morris. Written and produced by Evan Caminiti, featuring electronics by Lisa McGee. Mastered by Rafael Anton Irisarri at Black Knoll Studios; Vinyl cut at Dubplates and Mastering Berlin. Includes download code; edition of 300.