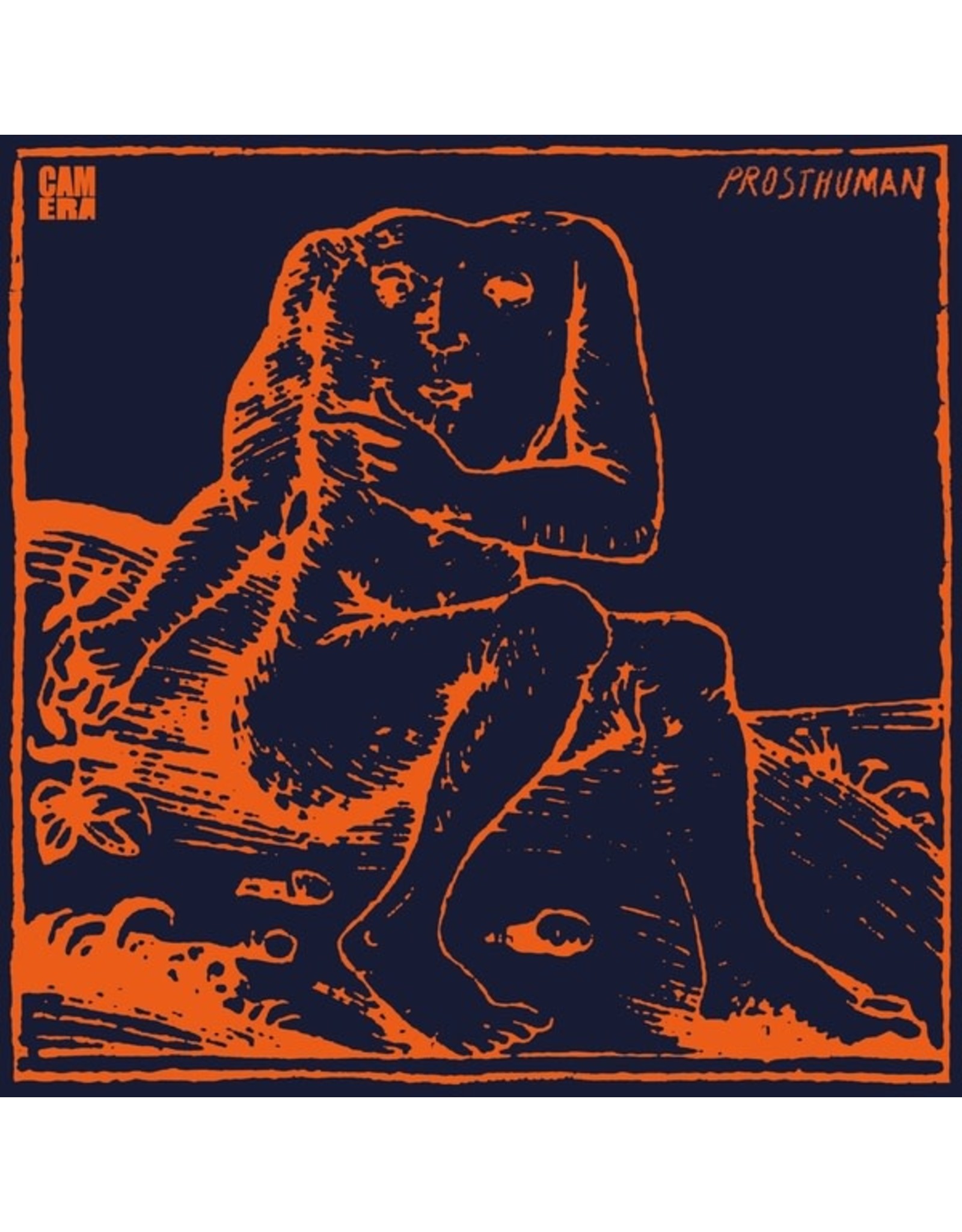 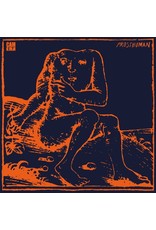 With the band's tenth anniversary in their viewfinder, Camera are all set to push the button on Prosthuman, their fifth studio album. The Berlin band never tire of changing themselves, their music or personnel. As Karlheinz Stockhausen noted: "New methods change the experience. New experiences change man." Taking this as their lead, Michael Drummer (the drummer) and Camera surprise listeners more on Prosthuman as they reinvent and reformulate their sound without sacrificing the project's identity which has matured over the past decade. Emotional Detox (BB 312CD/LP, 2018), the predecessor to this album, was distinguished by the presence of two keyboard virtuosos (Steffen Kahles and Camera founder member, Timm Brockmann). Finding replacements for Prosthuman was difficult; the two keyboardists had -- in different creative periods --formed the backbone of a band structure. Decisive input came from an unlikely source: Tim Schroeder, who first teamed up with Camera as a performance and video artist on their 2017 USA tour. Over the course of jams and recording sessions, he was able to offer ample proof of his synthesizer skills. Alex Kozmidi, a musician and composer with a flair for experimentation, completed the triumvirate on guitar, with Michael Drummer adding his own guitar riffs. Change and friction can be useful allies in pursuit of creativity, something to which Drummer has grown accustomed as the only ever-present member of Camera. The pleasures and pain of isolation -- suddenly a mass phenomenon in pandemic times --are well known to the quasi-front man of the group. Virus-induced social distancing and quarantine measures came into effect during the recording process (June 2019 to June 2020). Finding the musical framework for Prosthuman required a great deal of commitment, enthusiasm, and plenty of time. In spite of shifts in instrumentation, the ten tracks comprising the album fall into place like a progressively unfolding narrative. There is no apparent beginning to the record, no obvious ending -- rather more a sense of being right in the middle, with no immediate reference to any of the previous albums. At the same time, traces of the paths travelled on past albums are discernible. Michael Drummer's approach to drumming is more than a constant reference point, emerging as the decisive element which pins everything together.