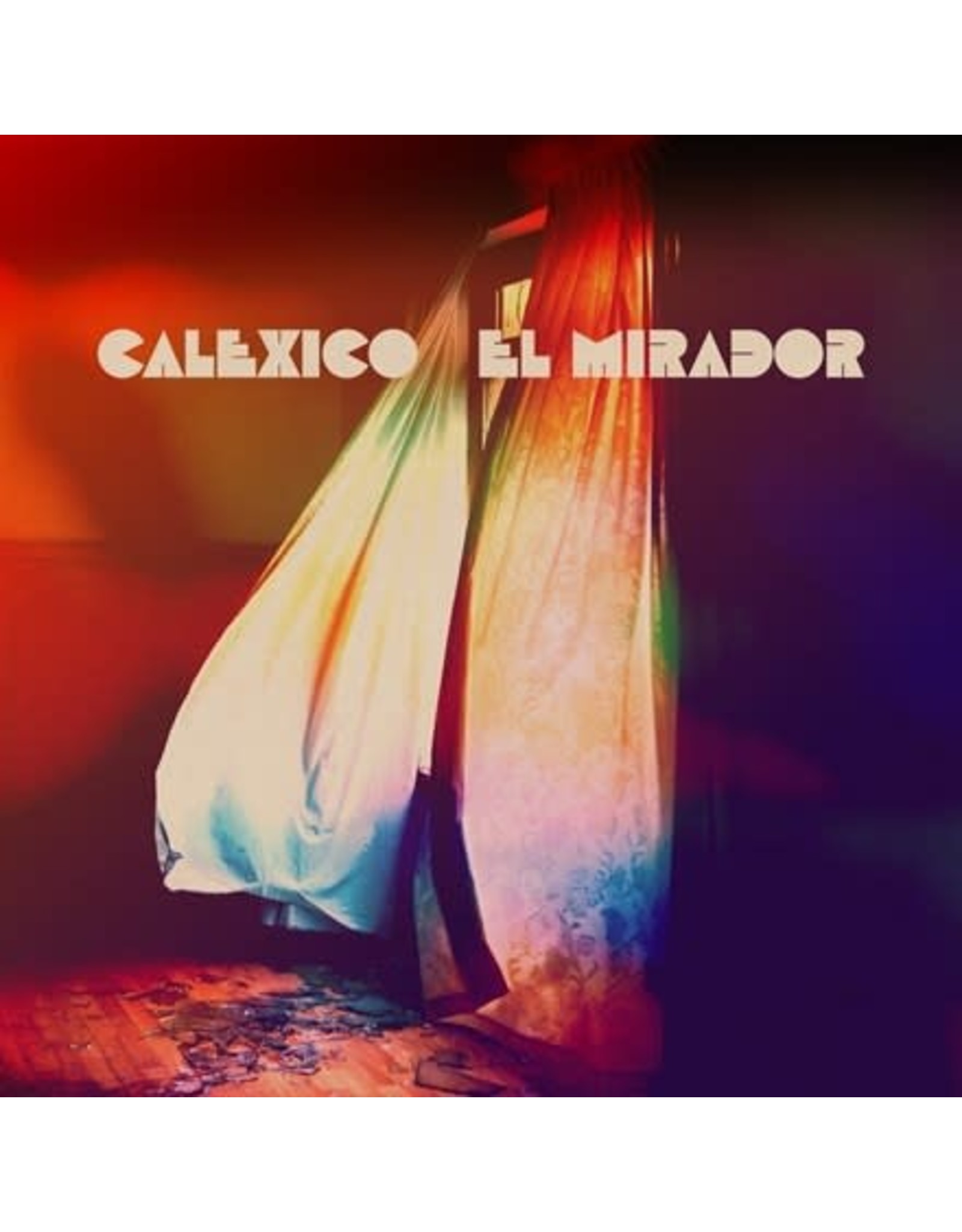 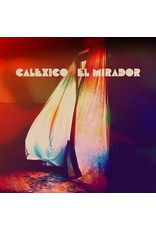 Calexico's Joey Burns and John Convertino return in 2022 with their luminous tenth studio album, El Mirador; a hopeful, kaleidoscopic beacon of rock, bluesy ruminations and Latin American sounds. Oscillating between haunting desert noirs and buoyant jolts of cumbia and Cuban son, the album is permeated by longing. The title track "El Mirador" conjures images of a lighthouse, beckoning to lost souls in the night with hypnotic bass lines and cascading percussion.

Convening at longtime bandmate Sergio Mendoza's home studio in Tucson, Arizona, El Mirador was recorded throughout the summer of 2021, crafting one of their most riveting and whimsical productions to date. Convertino, who now resides in El Paso, and Burns, who relocated to Boise in 2020, channeled cherished memories of Southwestern landscapes and joyful barrio melting pots into an evocative love letter to the desert borderlands that nourished them for over 20 years

Burns and Convertino have been performing together for over 30 years, sharing a deep love of jazz and usually building songs on a foundation of bass and drums. But all these years later, Calexico is still breaking new ground. El Mirador showcases a sunnier side of the band, cutting through two years of pandemic fog with a blast of danceable optimism. Writing and recording alongside Sergio Mendoza (keys, accordion, percussion), the album expands on long running influences of cumbia, mariachi and the plethora of diaspora sounds flourishing throughout the Southwest.

El Mirador also features vocals from Guatemalan singer-songwriter Gaby Moreno, while Spanish rocker Jairo Zavala brings his signature bravado to the track "Cumbia Peninsula." By working with friends and recurring collaborators, Calexico also highlights the unique social and linguistic intersections at the US-Mexico border and the magnificent possibilities of a borderless world.