Cabaret Voltaire: The Covenant, The Sword and the Arm of the Lord LP

Home / Cabaret Voltaire: The Covenant, The Sword and the Arm of the Lord LP 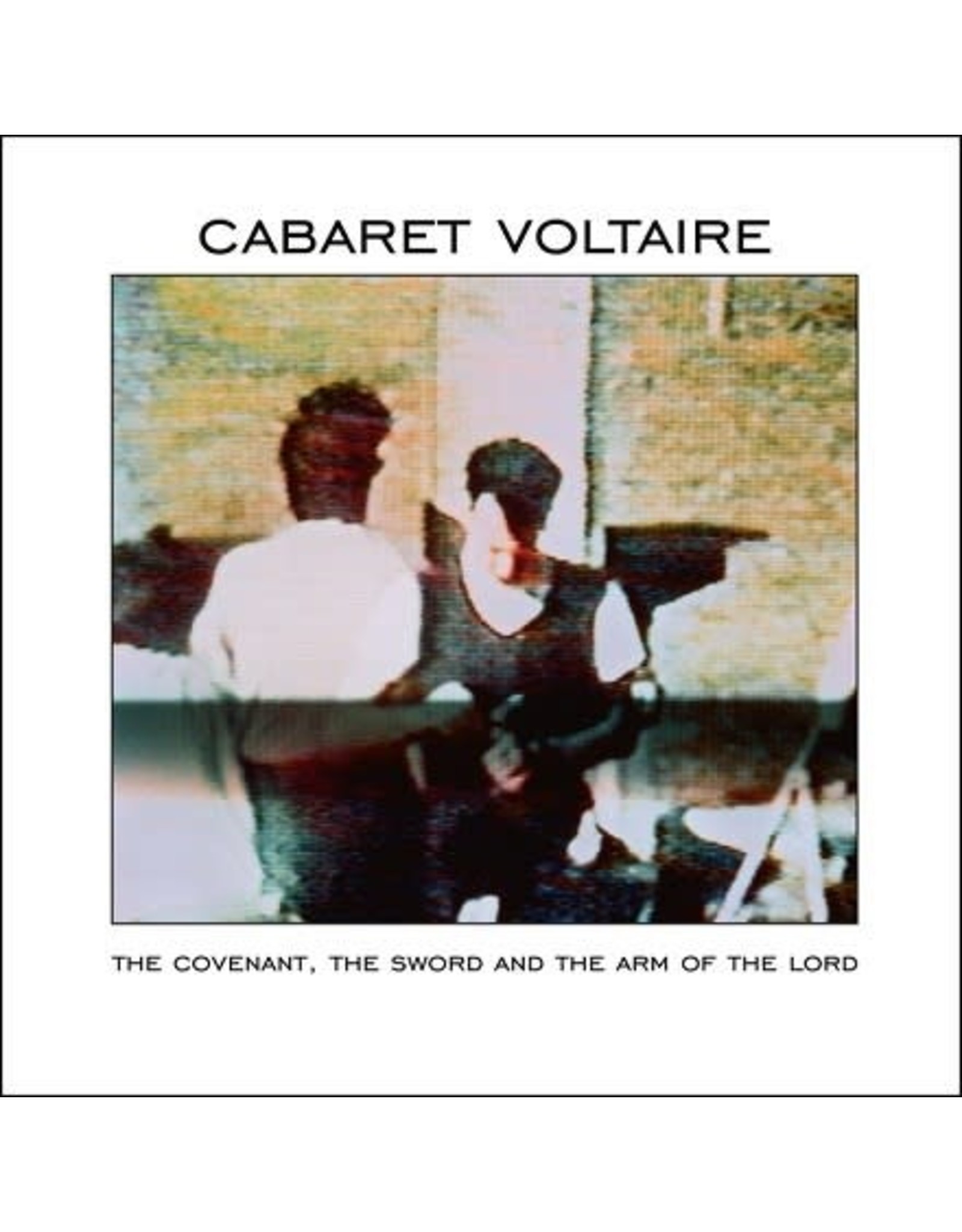 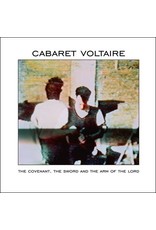 Known for being their harder, more experimental album, The Covenant, The Sword and The Arm of The Lord was originally released in 1985. The album embodies Cabaret Voltaire's industrial electro-funk sound and their punk ethos, lending its title to American political extremism. Cabaret Voltaire were very much ahead of their time, harmonizing dance music, techno, dub, house and experimental making them, without a doubt, one of the most influential acts in electronic music. Originally remastered in 2013, now reissued and repressed on colored vinyl. 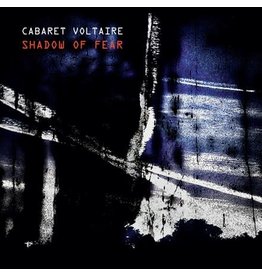 Shadow Of Fear is Cabaret Voltaire's first release with Richard H Kirk as the sole member of the band and the result is an album that defies categorization. The tone and personality of Cabaret Voltaire is ingrained into its core as it dances across techno
Add to cart
Cabaret Voltaire: Shadow of Fear LP
C$41.99 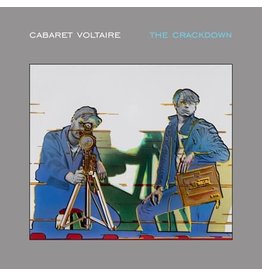 Initially released in 1983, The Crackdown was the band's fourth album, and first after the exit of founding member Chris Watson. The album fuses their earlier experimental records with the electronic dance-funk sound that would become more prominent withi
Add to cart
Cabaret Voltaire: The Crackdown LP
C$44.99 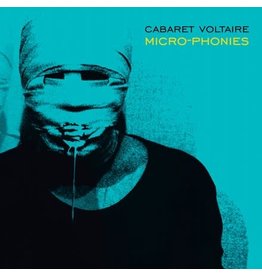 Originally remastered in 2013, now reissued and repressed on colored vinyl, Micro-Phonies is Cabaret Voltaire's most sleek dance record, home to the charting singles "James Brown" and "Sensoria." Released in 1984, the record gained its reputation as the C
Add to cart
Cabaret Voltaire: Micro-Phonies LP
C$44.99
Please accept cookies to help us improve this website Is this OK? Yes No More on cookies »