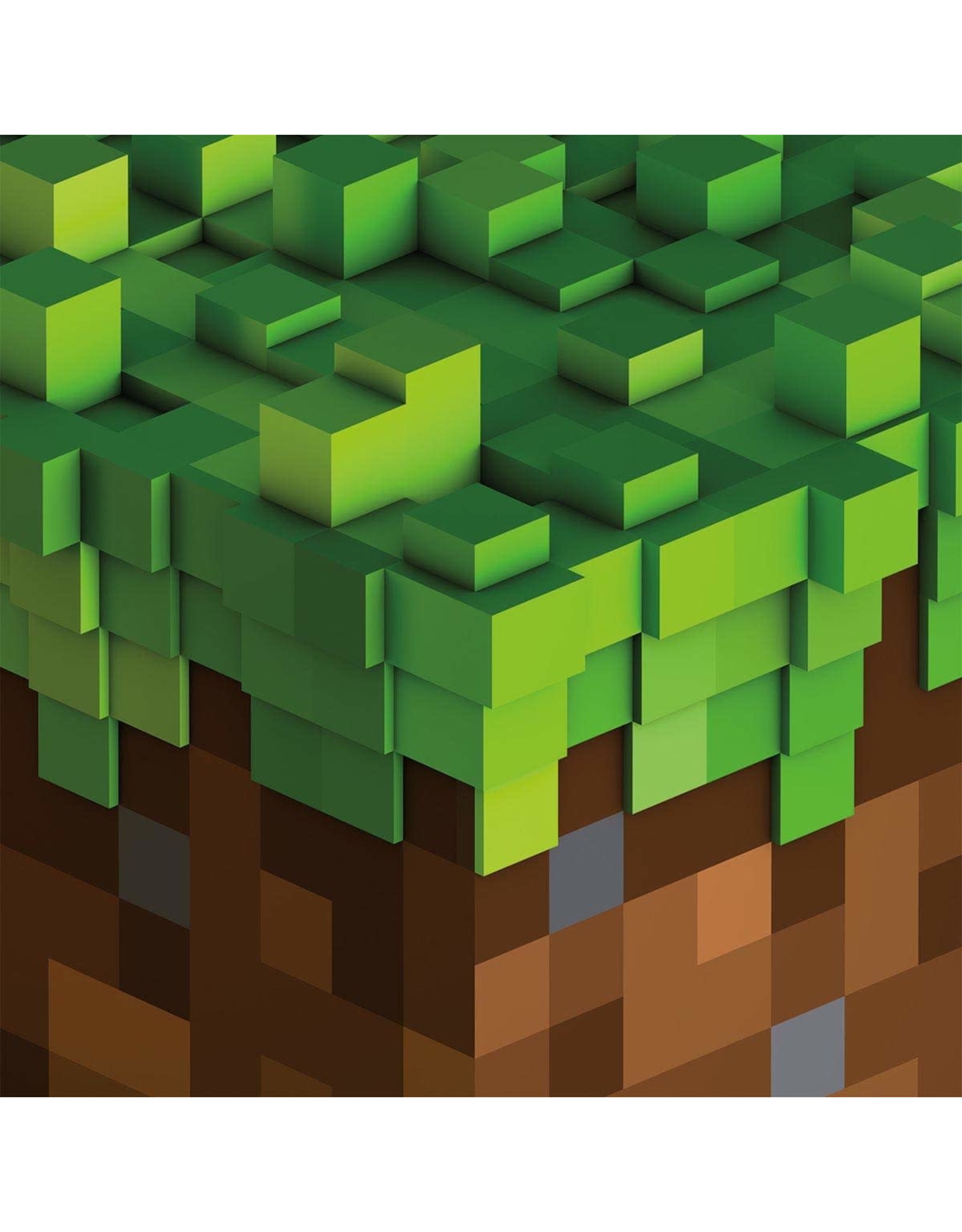 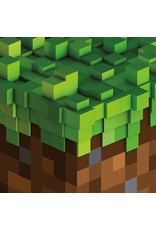 Minecraft is a dreamscape, a limitless world where anything is possible. Minecraft is a tool, a means of bringing the imagination to life. Minecraft is a community, a platform on which inventive minds of all ages can share their creations and ideas. Minecraft, of course, is also a game, the most popular and best-selling video game of all time. Created in 2009 by Swedish programmer Markus "Notch" Persson, this cultural phenomenon speaks volumes of our current zeitgeist's love for virtual spaces, but its unprecedented success couldn't be pinned on one factor alone. Countless layers of thoughtful artistry flow through Minecraft's singular experience, not the least of which is its transportive soundtrack. And now for the first time since releasing digitally in 2011, the music of Minecraft will be issued on vinyl and CD by Ghostly International.

Minecraft Volume Alpha, the first installment of a two-part OST, is the work of German composer and musician Daniel Rosenfeld. Using C418 as his moniker, Rosenfeld crafted the sweeping soundtrack and vibrant sound design which helped breathe life into Minecraft's voxel-based universe. Fans and critics were universally enamored with his beatless, nuanced electronic pieces upon release. Popular gaming site Kotaku named it among The Best Game Music of 2011, calling the music "remarkably soothing," and The Guardian has compared Rosenfeld's delicate piano and sparse ambient motifs to legendary artists Erik Satie and Brian Eno. In an interview feature with C418, Polygon distilled Volume Alpha to its essence: "It's not bound by the retro aesthetic of Minecraft's graphics. It transcends them. The album is an attempt to uplift the combined game/music experience into the sublime."

But for all of the critical praise, C418's crowning achievement has to be his insatiable fan base, the seemingly endless swath of players and listeners who treat his music like gospel. They are exactly who this physical release of the Minecraft soundtrack was conceived for, though Ghostly hopes to bring Rosenfeld's music to a whole new audience as well. As any cursory listen of the touching sounds will reveal, this isn't a record meant solely for lifelong gamers and MineCon diehards; anyone in love with ambient, neo-classical, or minimal music needs to hear Volume Alpha.

For the soundtrack's physical release, Ghostly has designed standard black vinyl and digipak CD packages around colorful artwork from the digital version. There's also a limited-edition LP that brings some extra magic to the table. Record collectors and Minecraft completists take note: Only 1,000 copies of Volume Alpha will be pressed on transparent green vinyl, arriving complete with a lenticular-printed jacket which gives new depth and movement to the cover's 3D-rendered image. Ghostly is thrilled to count this unique collaboration among its already eclectic catalog, and hopes to see the creative inspiration which drives Minecraft and Rosenfeld continue to disperse by virtue of their timeless music.