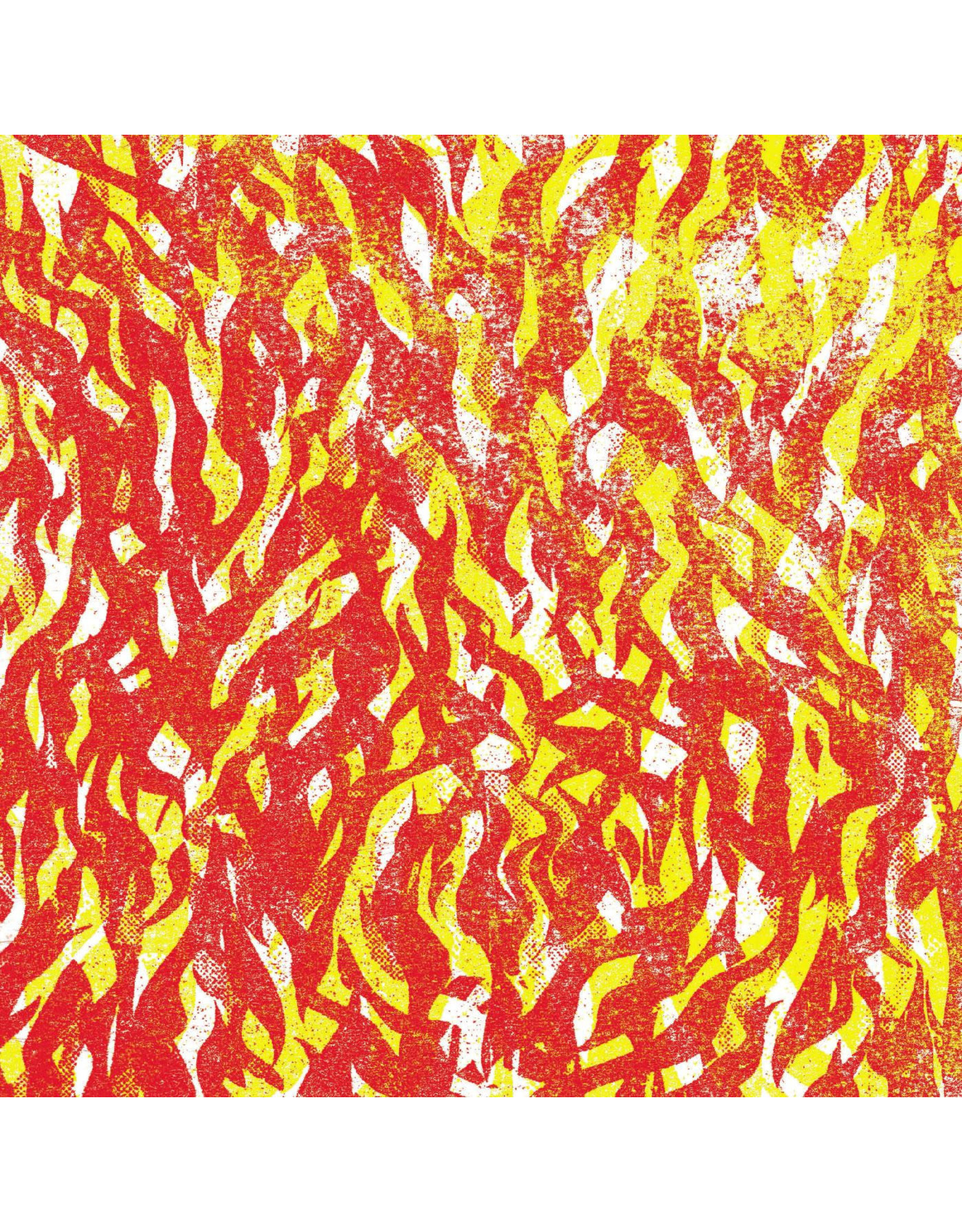 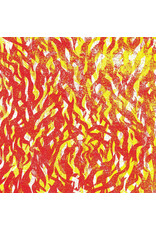 Kevin Martin's first solo full-length album under The Bug moniker for seven years could not be better timed, and could not be more needed: Fire - the third exhilarating part of an incendiary urban triptych, that began with 2008's explosive London Zoo via 2014's mind-melting Angels & Devils - is fourteen tracks that immolate the synapses, flail the body, that cinematically take you from arcing evocations of a bleak lock downed city-scape to swooping deep-focus close-ups of Martin and his collaborator's psyches at breaking point. The aggression, the attitude, the vertiginous scope and subterranean incisiveness, the destabilizing unsettling frenzy of The Bug sound is marshalled to perfection throughout but Fire is no mere reanimation of the Bug's past - for Martin, the album is both a response to the unique circumstances of the past year but also a chance to reflect his own journey from reclusive sound-obsessive to family man, and his thirst - in a period of enforced hermetic isolation - for contact, for the mayhem that can only happen between people, noise and bass, the derangement of the senses that has been Bug's method and trajectory ever since it first crawled out of London's deepest corners in the late 90s. It's the Bug's best yet, possibly the most ferociously realized and immensely moving music Martin has ever made, and still touches on those initial cravings and impulses that first propelled London Zoo into your world like a pipe bomb through your letterbox. It's a hungry record in all senses. The MCs featured (longtime likeminds like Flowdan, Roger Robinson, Moor Mother, Manga Saint Hilare, Irah & Daddy Freddy alongside relatively new names to the Bug stable like Logan, Nazamba and FFSYTHO) inevitably reflect the external madness of a world turned upside down, but also dig deep into themselves to craft reflective, pitilessly honest portrayals of the rage, resistance and resignation the last year has engendered in all of us. Check the juddering maelstrom of "Clash" wherein Logan matches every lunging hit of the kick and Martin's none-more-dank dubtronics with a diseased narrative of mental warfare and strife, or "Pressure" where Flowdan imperiously calls out the universe for a scrap over a beat so thunkingly rapacious its as if the ghost of Andy Weatherall has been reanimated for some rerubbing duties. Throughout Fire you can hear MCs and Martin upping the ante, pushed to new heights and lows by an ever-present, periphirally-glimpsed armageddon. The album is bookended by the TS Eliot Award winning poet and long term friend and collaborator Roger Robinson.