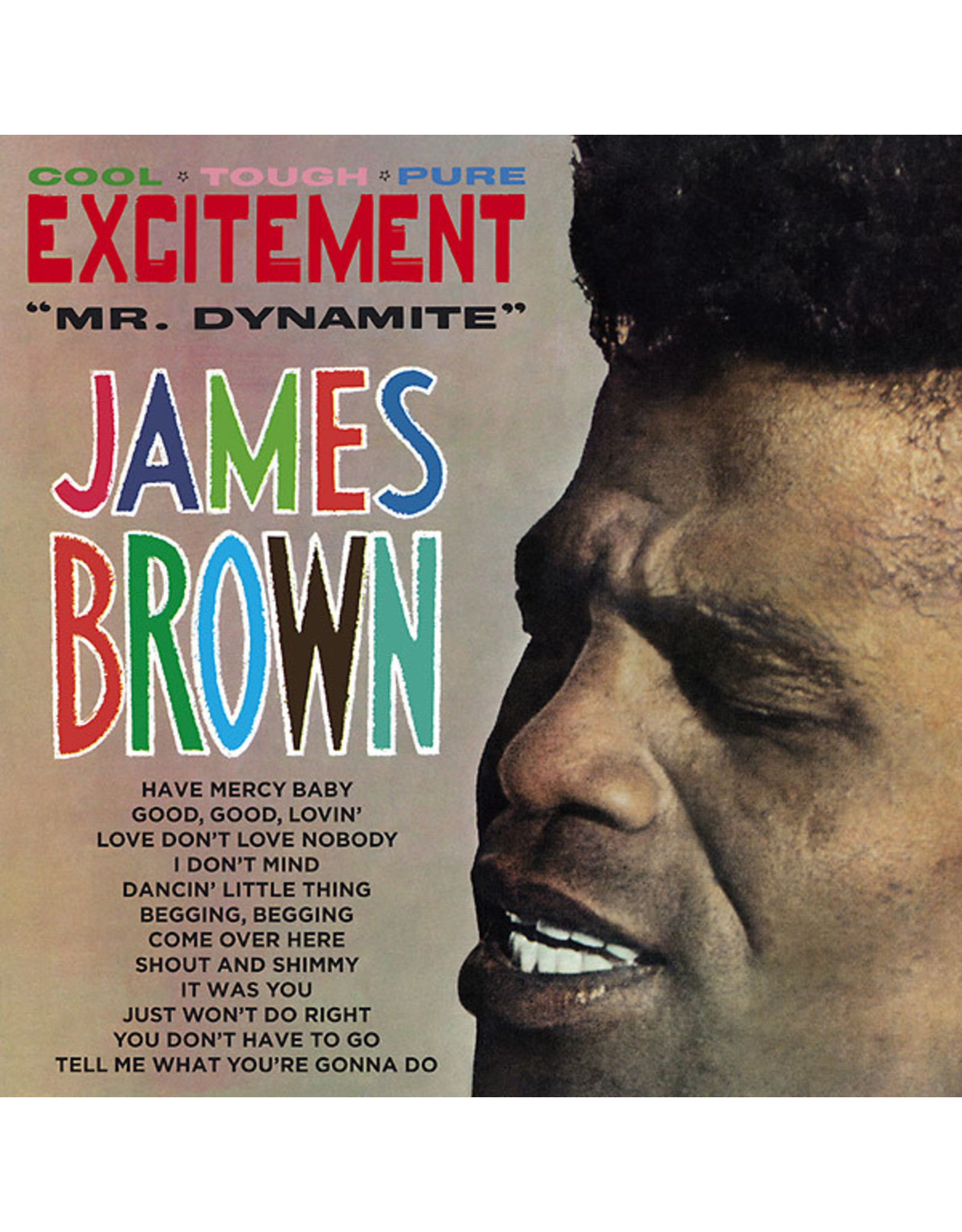 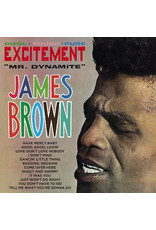 James Brown's Mr. Dynamite, originally released as Good, Good, Twistin' With James Brown in 1962, and known alternatively through different issues as Shout And Shimmy (1963), and Excitement Mr. Dynamite (1964), and a myriad other titles. It doesn't really matter what you call it, this is classic early James Brown recording from the early '60s that is guaranteed to keep the dance party cooking. Nobody, absolutely nobody, was a bigger star or a more talented R&B artist in the '60s than James Brown and this album is stone cold proof of that.