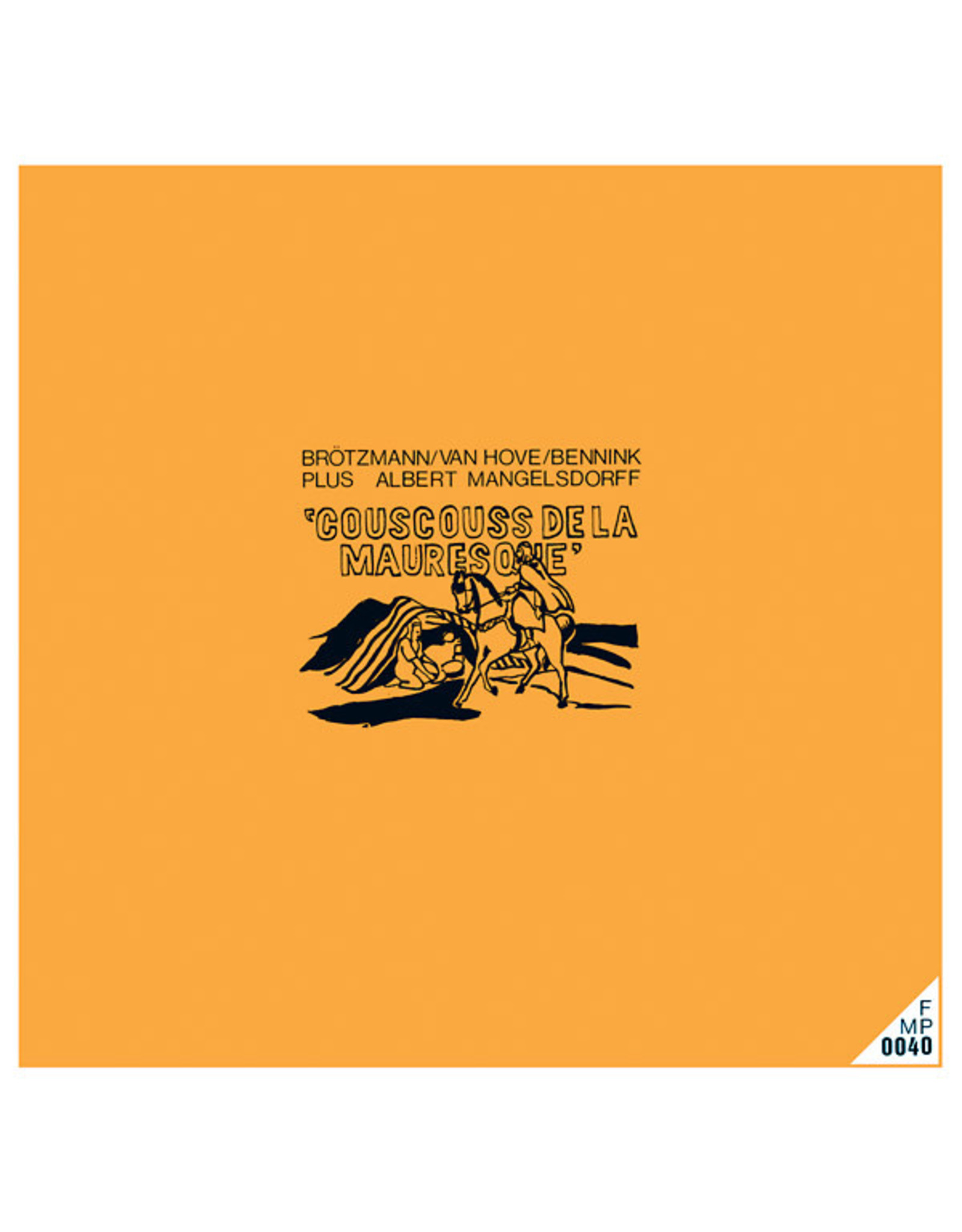 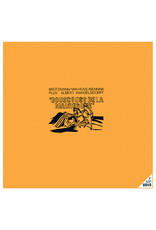 "Brötzmann's regular trio was joined by the trombonist Albert Mangelsdorff, one of the most respected German jazz musicians, who has managed to keep abreast of musical developments for more than a decade. Those who remember him only for those fine early-sixties albums (like Tension, on German CBS) will be in for a shock, because he's updated his playing all the way. On 'Couscouss De La Mauresque', for instance, his tonal distortions rival those of Paul Rutherford, as he backs Brötzmann's wailing with a rip-snorting obligato. He has the advantage of being a virtuous technician, so that some of his wilder flights are truly breathtaking. . . . Mangelsdorff's technique doesn't hinder his fire, either, and he's well able to stand up to the rest of this very hairy band. Van Hove and Bennink obviously know each other inside out by now, and you'll hear few more exciting passages of music than their interlude during the trombonist's solo on 'Couscouss'. Bennink is getting further into textures every day, and on this album makes great play with his steel-drum and many unidentifiable implements, thus giving the music a great deal of variety. If you wanted to buy just one of these records, it would be very hard to choose because the level is so high throughout." --Richard Williams, Melody Maker, February 5, 1972 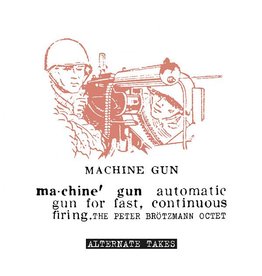 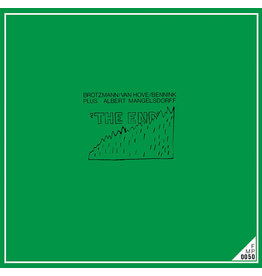