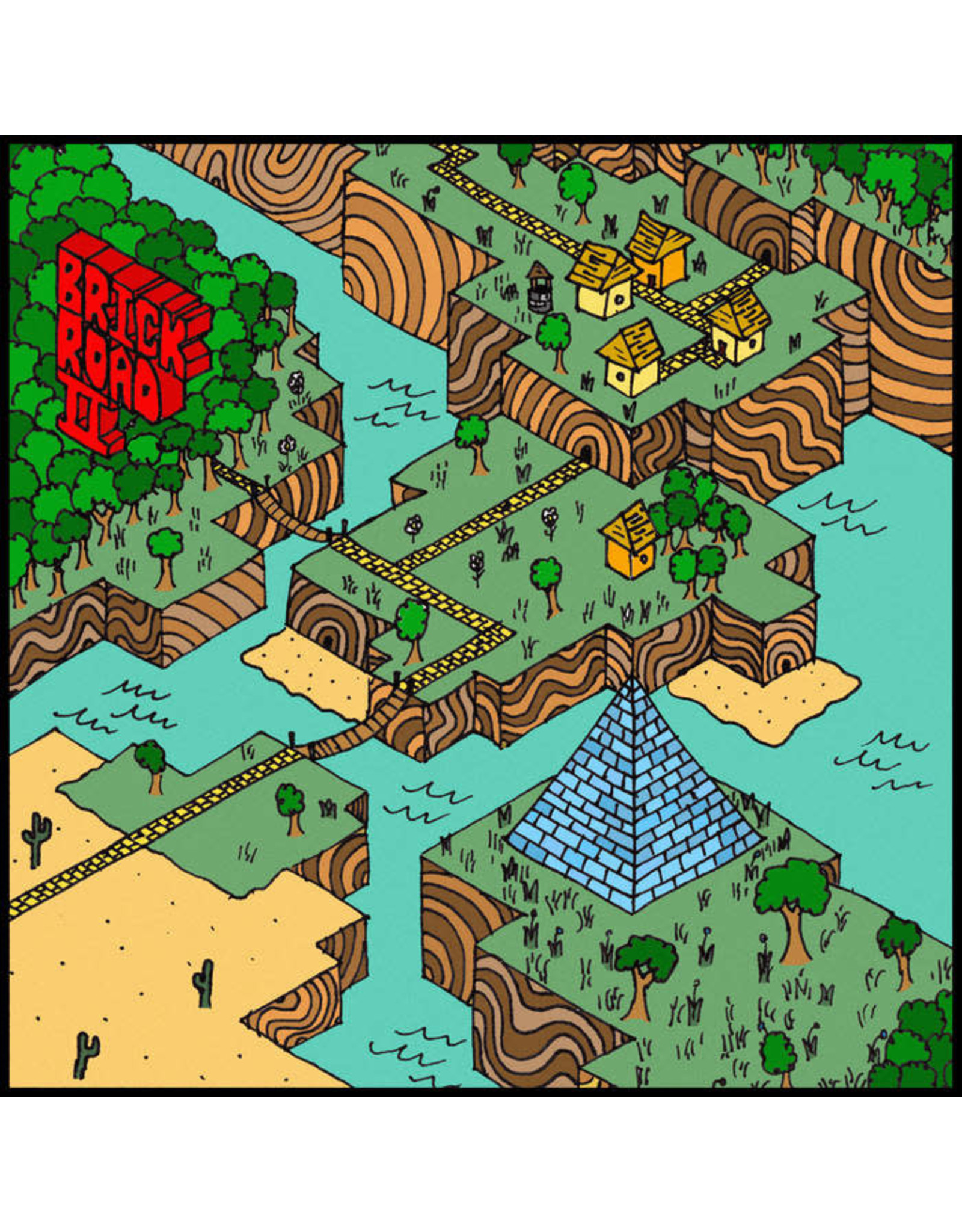 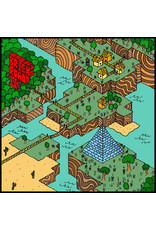 Edmonton’s Ethan Bokma is renowned far beyond the confines of his northern hometown. In the Canadian free-jazz and experimental music scene, he is revered. Known for his work on the bass clarinet for acts like Heavy Beak and Holy Drone Travellers, and also as the person behind the incredible experimental music label, Saw-whet Records; Bokma has continually pushed the envelope for what music can be while influencing others to expand their thoughts on music in general.

Just over a year ago, Bokma released the debut of his newest project, Brick Road. This new moniker came after the announcement of the end of the Holy Drone Travellers and was created as an outlet for Bokma to release some of his many wild ideas and recordings.

Yes. That is the title.

The album will be released independently on September 10th and will break new ground for Bokma as he decided to make the guitar the instrument taking up most of the foreground. When asked about his shift to the guitar, Bokma explained:

“It is the one instrument I am most proficient with. It just took years for it to catch up with my musical focus. It is a nylon string guitar which is the kind of guitar I originally learned to play with.”