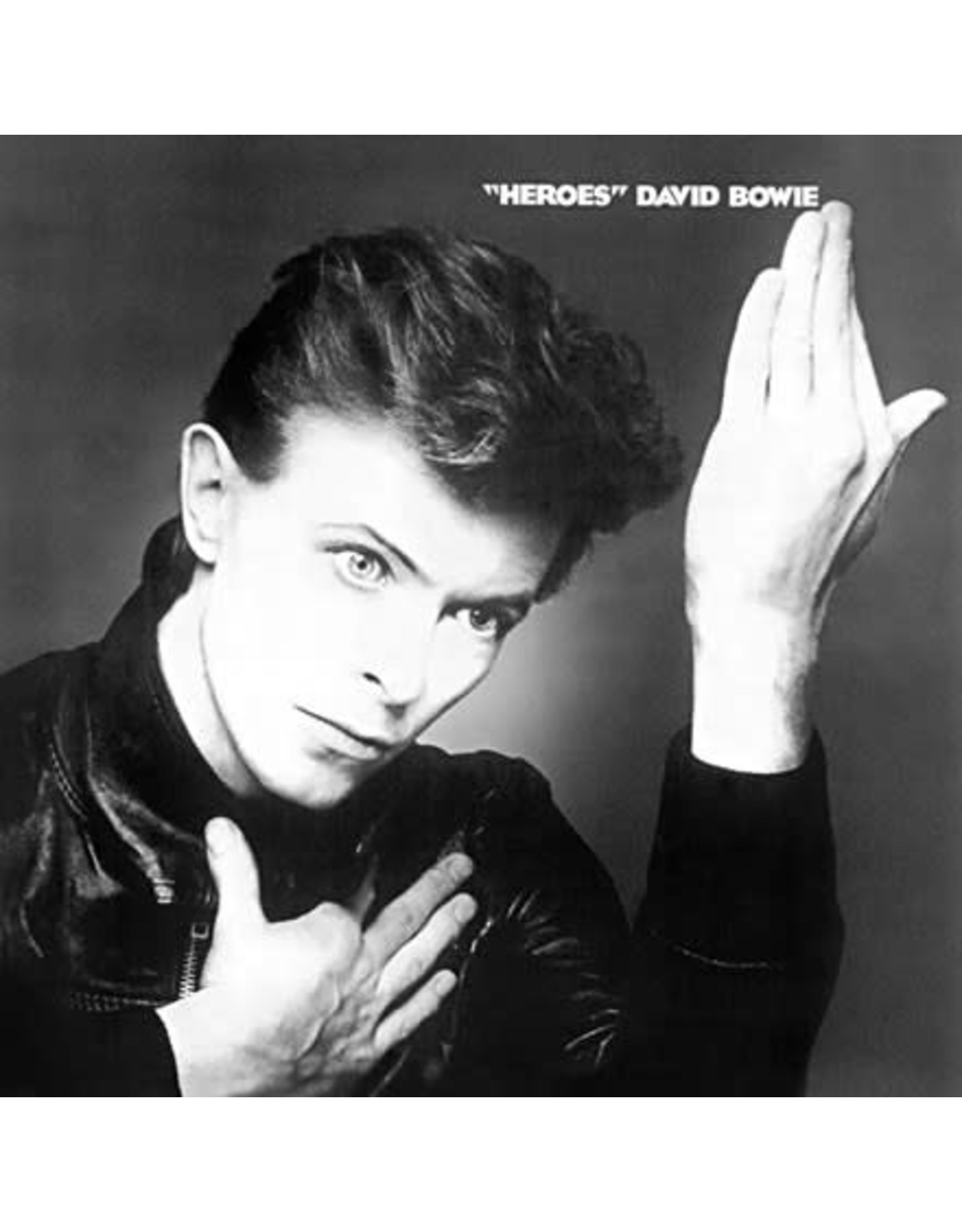 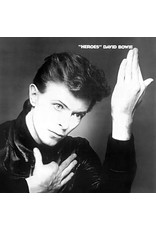 In 1976 David Bowie relocated to Berlin, enlisting Brian Eno and Tony Visconti to begin recording the albums that would become known as his "Berlin Trilogy": Low (1977), Heroes (1977) and Lodger (1979). Most of the music across the three albums wasn't even recorded in Berlin, the unifying factor actually being Bowie, Visconti and Eno. In fact the only album of the three to literally be recorded in Berlin was the second installment, Heroes. Joining the fold here was King Crimson's Robert Fripp whose strapping guitar lines proved to be the perfect foil for Bowie and Visconti's ahead of the curve sonic innovations.

Propelled by the spectrum spanning singles "Heroes" and "Beauty And The Beast," the LP peaked at No. 3 in the UK album chart in November 1977, a year in which it was also named Album Of The Year in both NME and Melody Maker. No mean feat considering the other great music that was released that year, not least of all, both of Iggy Pop's first solo releases, The Idiot and Lust For Life, two records which Bowie also had a very big hand in. There's old wave, there's new wave, and there's David Bowie!