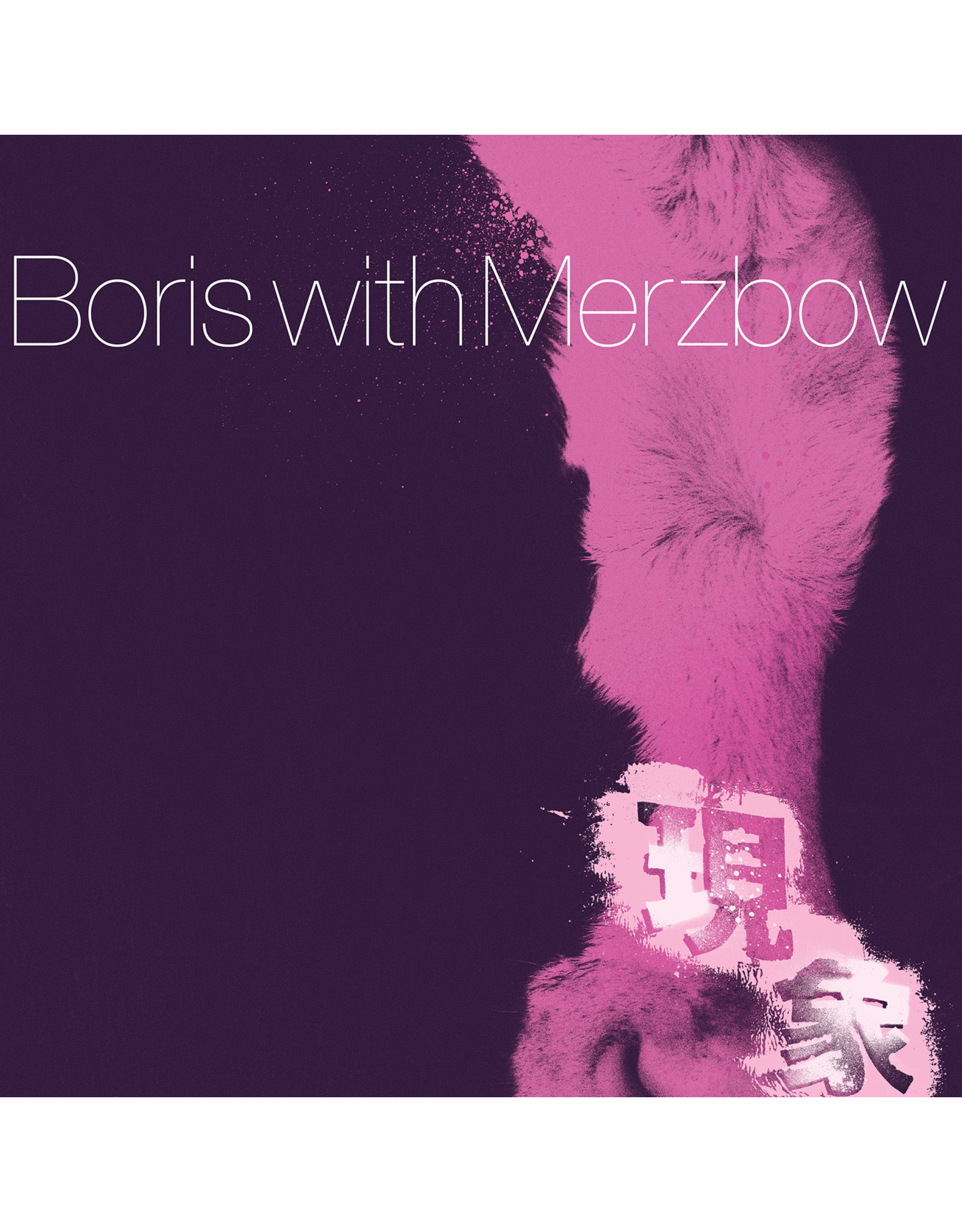 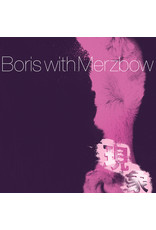 Renowned Japanese innovators BORIS WITH MERZBOW have teamed up with Relapse for their new collaborative 2xCD/4xLP Gensho, one of the artists' most daring works to date. Named after the Japanese word for "phenomenon", Gensho is a unique release featuring over 150 minutes of new music spread across two CDs and four LPs, available as two separate double LP sets or a deluxe 4xLP edition. The BORIS songs are completely new, percussion-less reinventions of classic tracks from the band's storied catalog, while MERZBOW's songs are entirely new compositions. The two sets are intended to be played at the same time at varying volumes so that the listener can experience their own "gensho/phenomenon" every time. As with every BORIS WITH MERZBOW release, the only thing to expect is the unexpected, lending the album near-infinite potential for aural discovery and encouraging direct interactivity with the listener rarely found in such unconventional music. An untouchable paroxysm of noisy, droning experimentation!