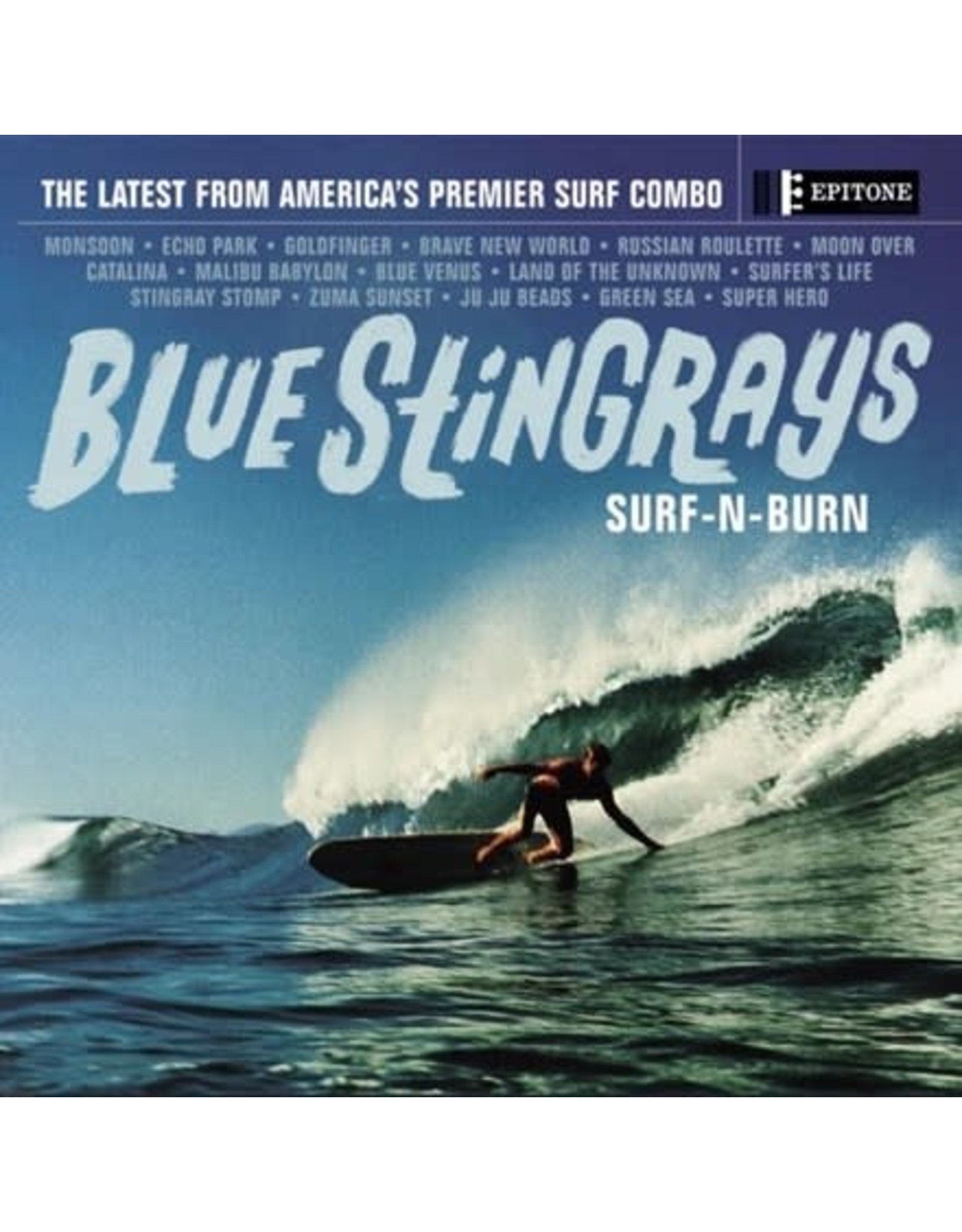 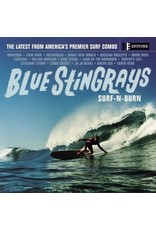 Surf-N-Burn – the bodacious debut record by the Blue Stingrays – has rocked, rattled, and rolled since its original 1997 release on Epitone Records. Now 24 years later and long out of print, Epitone will re-release this classic surf rock album on vinyl in 2021! Upon its original release, the members of Blue Stingrays were touted as iconic yet anonymous surf rock pioneers. Now, after decades of whispers and speculation, the identities of these mysterious musicians have been officially confirmed as guitarist Mike Campbell (Tom Petty and The Heartbreakers, Fleetwood Mac, The Dirty Knobs), bassist Ron Blair (Tom Petty and The Heartbreakers), and drummer Randall Marsh (Mudcrutch). Like those who roamed the globe and found the perfect wave, Blue Stingrays nailed the perfect sound when their first twang rang ‘round the world on their now legendary debut. To quote the original Surf-N-Burn vinyl jacket sleeve: "The most profound expression of the human condition ever communicated through art, the passion in man's soul expressed through surf guitar and captured on record!" Over the past two-plus decades, wave breakers and beachcombers alike have demanded that the genius swell of sound that is Surf-N-Burn become available again. California's Epitone Records are happy to oblige! 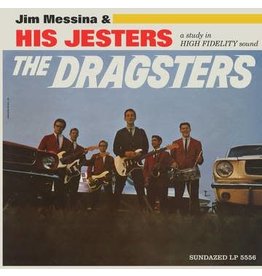 Prior to his work with Buffalo Springfield and Kenny Loggins, 16 year old Jim Messina led a savage group of fellow surf devotee friends to record The Dragsters, a 1964 album full of fierce, fiery, and infectious surf rock instrumentals with just enough so
Add to cart
Messina, Jim & His Jesters: 2021RSD1 - The Dragsters (BLUE) LP
C$34.99 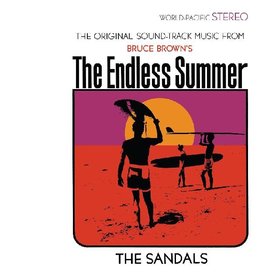 You never know when the magic is going to happen. Witness the saga of The Sandals’ 1966 album The Endless Summer. The San Clemente, CA-based surf group The Sandells had released their album Scrambler! on the World Pacific label in 1964 to little notice wh
Add to cart
Sandals, The: The Endless Summer (“Ultra” Violet) LP
C$34.99 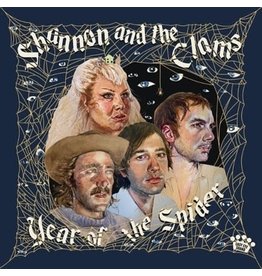 The widely anticipated and much ballyhooed garage rock idols, Shannon & The Clams' new studio album, Year Of The Spider, is here! The band returned to Nashville to record with Dan Auerbach at his legendary Easy Eye Sound studio. Fresh off of their standou
Add to cart
Shannon & The Clams: Year Of The Spider (Pink/Black Swirl/Indie Exclusive) LP
C$29.99
Please accept cookies to help us improve this website Is this OK? Yes No More on cookies »