Bloodshot Bill: Get Loose Or Get Lost LP

Home / Bloodshot Bill: Get Loose Or Get Lost LP 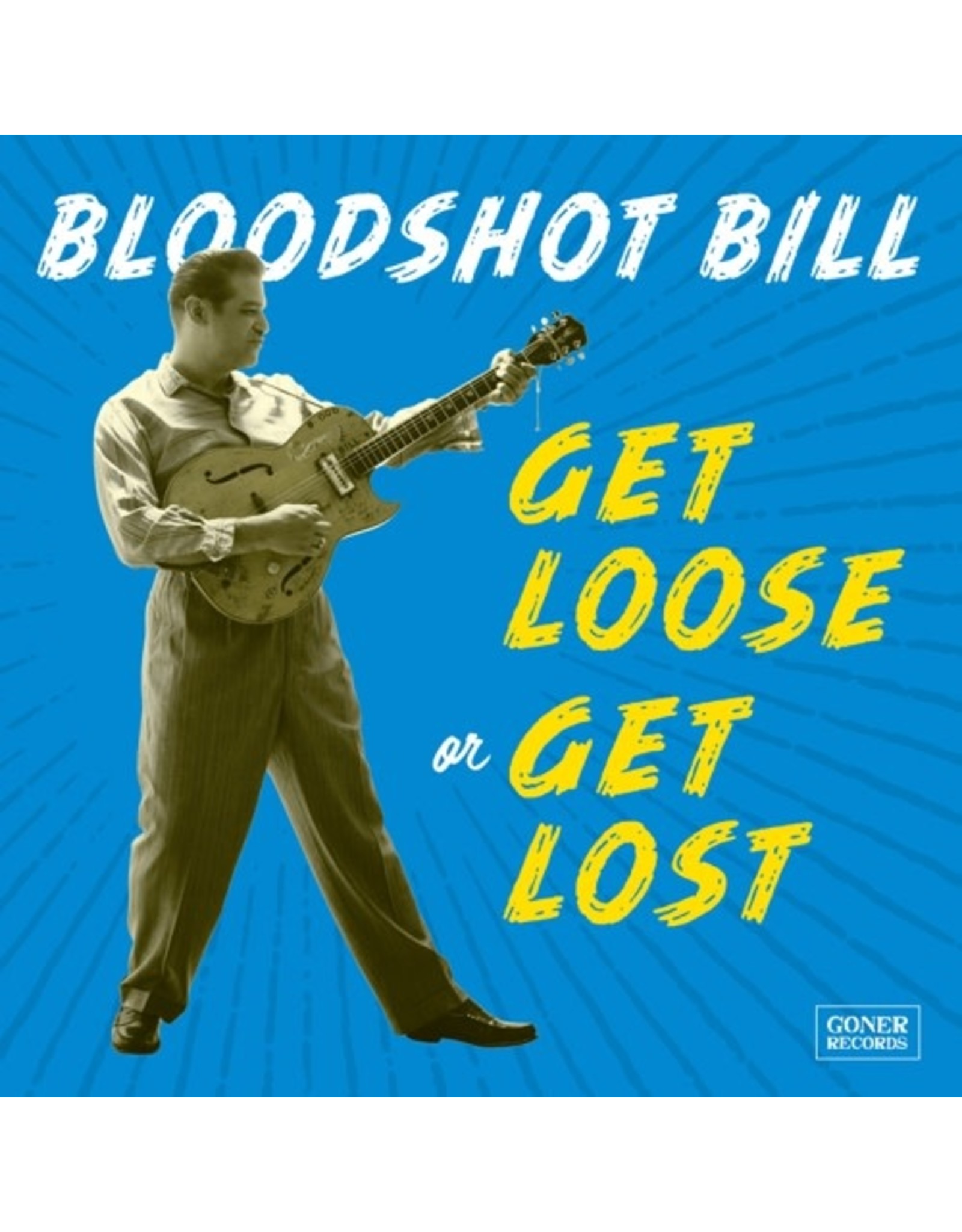 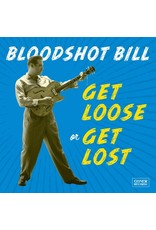 For nearly twenty years, Bloodshot Bill has shouted, snorted, cooed and crooned his way through the wild shadowland of primitive rock and roll, touring the world and collaborated with heavyweights like Jon Spencer, King Khan, the 5678’s and Deke Dickerson. Seventeen albums and over two-dozen singles later, this unstoppable Montrealeño has not slowed his manic touring and recording schedule one whit. He’s a seminal punk, a true wildman who blazes his own path to honky tonk hell with a bottomless repertoire of desperate rock and roll and insatiable R&B. That means he knows a lotta songs—not that he doesn’t wear pants. But on the right night, who knows! This spring, Bloodshot Bill will release his eighteenth album, Get Loose Or Get Lost, his second for Memphis’ Goner Records. He will be touring everywhere, continuing his twenty-year rampage with a new record and a new slew of shows—do not miss it! “He’s a throwback to the wild ’50s / ’60s: part Stompin’ Tom, part Charlie Feathers, part Elvis, part Hasil Adkins, and these sixteen tracks of his one-man primitive rock and roll pretty much cements him as a bona-fide legend.”
—50thirdand3rd.com,