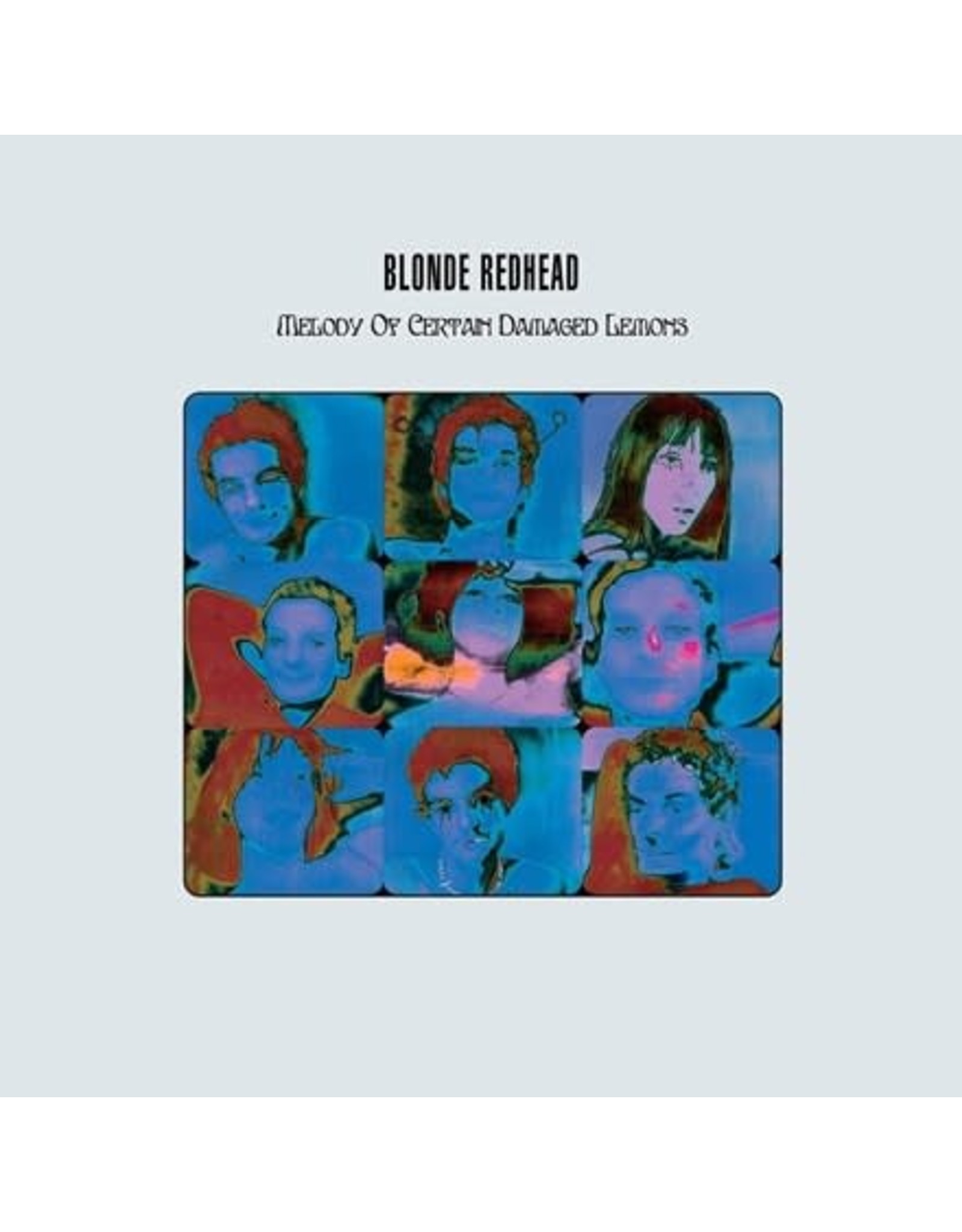 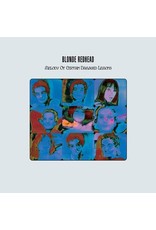 To celebrate the 20th anniversary of Blonde Redhead's classic album, Melody of Certain Damaged Lemons, Touch and Go present a deluxe vinyl edition pressed on colored 180-gram vinyl courtesy of RTI and packaged in a full-color gatefold jacket with revised cover art and never-before-seen photos from the original recording sessions.

Originally released 20 years ago in June of 2000, Blonde Redhead's third Touch and Go album was recorded earlier that year at Bear Creek Studio in Washington State with Guy Picciotto and Ryan Hadlock. With Guy helping to shape the sound of the record, Simone, Kazu, and Amedeo found themselves in an ideal environment to create the iconic album that emerged from those sessions. Since 2017, the album has gained a rabid new fanbase after the popular TV series Rick and Morty used the song "For the Damaged Coda" as the "Evil Morty" theme music.

From the first notes of "Equally Damaged," you are drawn in – starting with a simple, twisted melody, augmented bit by bit with the rhythms and distinctive vocals and lyrics which are the center of these songs. Moved dramatically to the front of the mix, the vocals on this record are rich and melodic, sometimes recorded with three mics at once to get the depth of the sound. The instrumentation and presentation of each song create intricately layered, provocative, and genuinely emotional songs that continue to play themselves in your head for days.

The mix of the guitars, the power of the drums, and the infectiousness of the rhythms, combined with the remarkable vocals and lyrics, make Melody of Certain Damaged Lemons a true masterpiece. 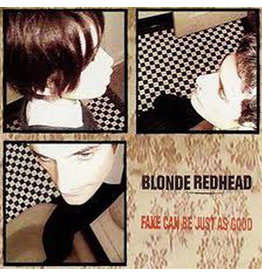 The third release from Kazu, Simone and Amedeo. Their sound is as eclectic as their line up. Two guitars, drums and vocals. Simple in form but complex in execution.
Add to cart
Blonde Redhead: Fake Can Be Just As Good LP
C$23.99 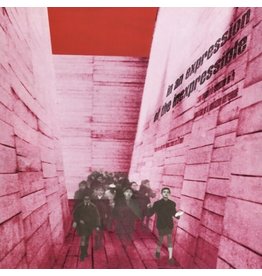 Forming in 1994, Blonde Redhead were thrown together following a chance meeting in New York between Japanese siren Kazu Makino and Milanese twin brothers, Amedeo and Simone Pace. Taking their name from a song by fellow New York no wave artists DNA, locati
Blonde Redhead: In An Expression Of The Inexpressible LP
C$23.99
Please accept cookies to help us improve this website Is this OK? Yes No More on cookies »