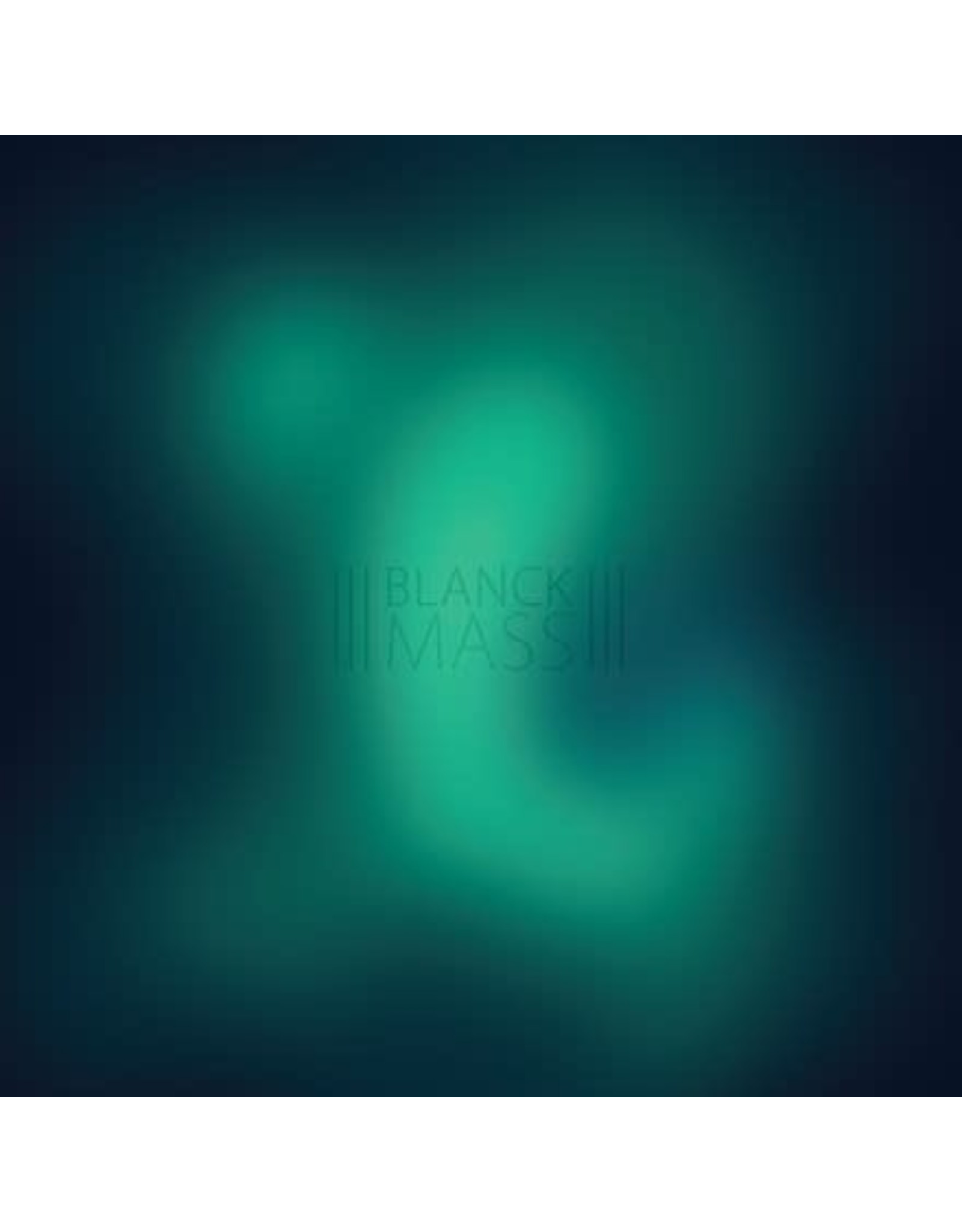 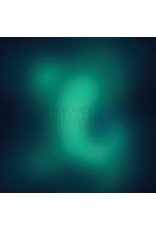 Blanck Mass is the debut self titled release from Ben Power of Fuck Buttons. First released in 2011 to critical acclaim, this is an expansive collection of tracks loosely themed around cerebral hypoxia and the beautiful complexity of the natural world, comprising ten songs which were written, recorded and self-produced at Power's home in London. Unlike much of his recent work this album has an aquatic ambient quality and guides the listener on a deeply hypnotic interstellar journey. This long out-of-print album has been highly sought after for years and Sacred Bones is happy to once again make this beautiful music accessible here on colored vinyl 2LP.