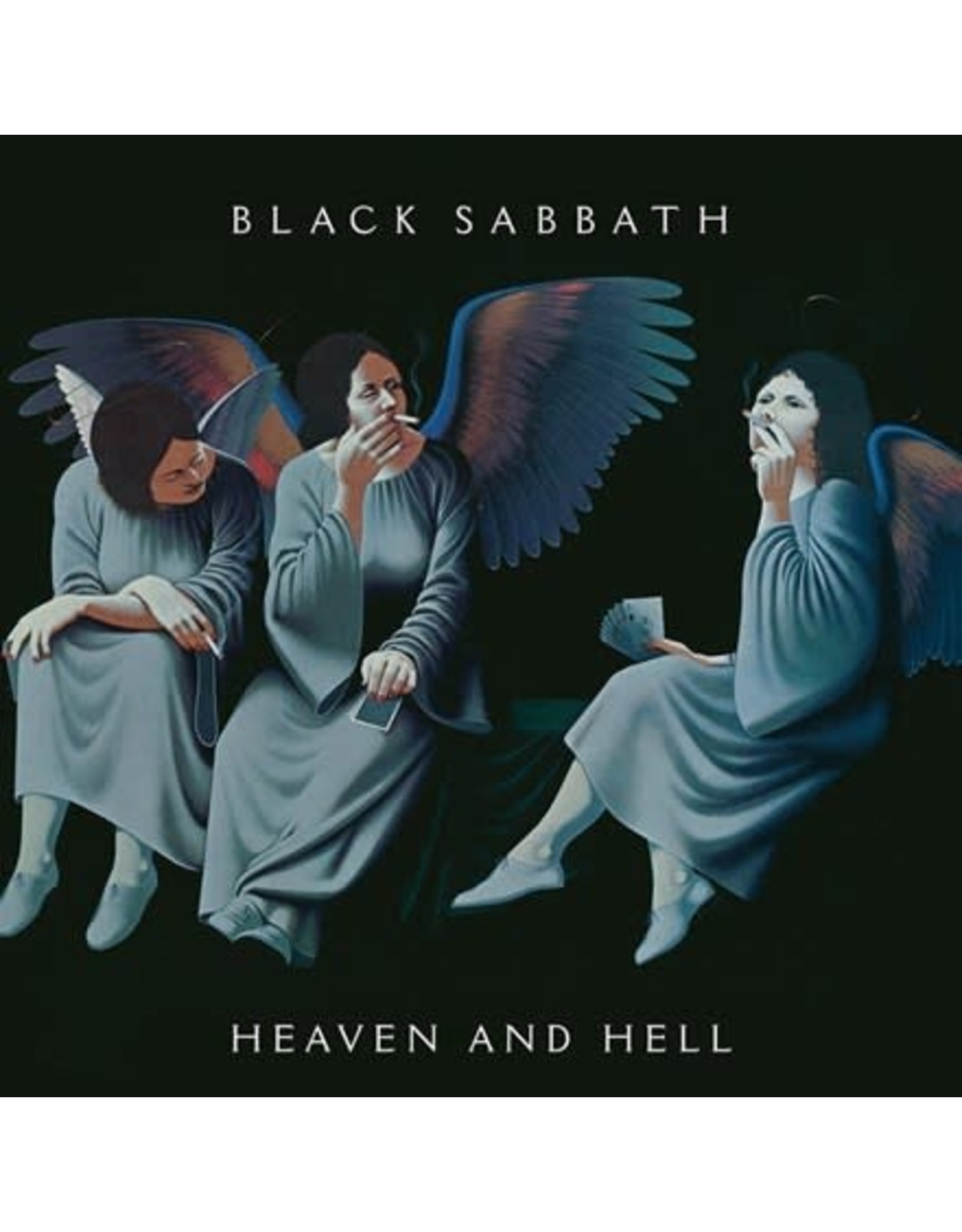 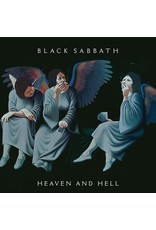 Singer Ronnie James Dio joined Black Sabbath in 1979 which resulted in two back-to-back classic albums: Heaven And Hell and Mob Rules. On those memorable albums, Dio's soaring tenor and gothic songwriting were the perfect foil for the band's bone-crushing mix of razor-sharp riffs, intense grooves, and dark imagery. Rhino salutes the long shadow cast by this short-lived lineup with newly remastered versions of both albums expanded with rare and unreleased music. Dio quickly found kindred spirits in guitarist Tony Iommi, bassist Geezer Butler, and drummer Bill Ward. When Heaven And Hell was released in April 1980, the album was met with effusive reviews for the band's return to form on metal masterpieces like "Neon Knights" and the title track. The album reached No.9 in the U.K. and No.28 in the U.S., where it was also certified platinum. Heaven and Hell: Deluxe Edition adds several bonus tracks that have never been released in North America, including versions of "Children Of The Sea" and "Die Young" recorded live in 1980 in Hartford, CT. The set also features live rarities like "Neon Knights" that originally appeared in 2007 on Black Sabbath: Live At Hammersmith Odeon. The Dio-fronted lineup disbanded in 1982 but reunited a decade later to record Dehumanizer and tour before going on hiatus again. The group came together again in 2006 to record three new songs for Rhino's era-spanning collection, Black Sabbath: The Dio Years. The collaboration led to a highly anticipated world tour in 2007 where the group was billed as Heaven And Hell. Their final album of new material, 2009's The Devil You Know, again demonstrated the musical bond between the band members was unparalleled. 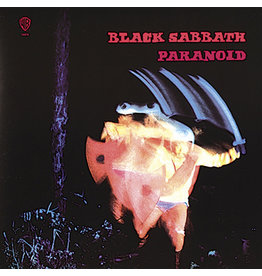 The most influential group in the development of heavy metal music, Black Sabbath launched a million air guitarists picks into the air and vocalist Ozzy Osbourne into the history books. Paranoid, the band's seminal 1971 release is a masterpiece. Featuring
Add to cart
Black Sabbath: Paranoid LP
C$39.99 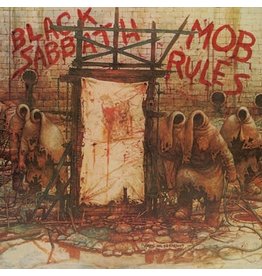 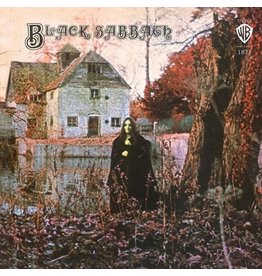