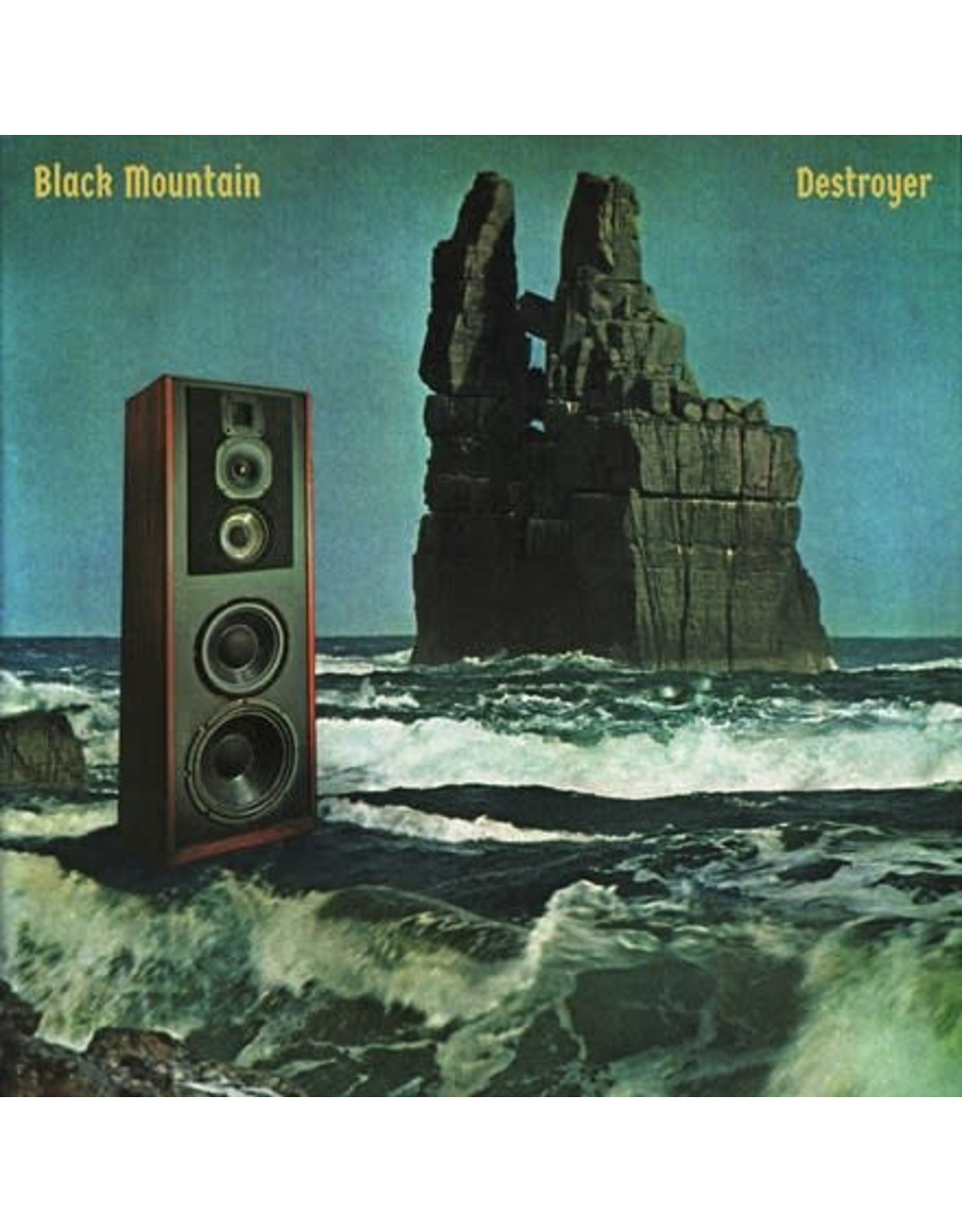 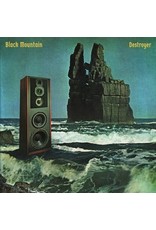 Black Mountain's Stephen McBean turned 16 after Woodstock but before Varg started burning down Norwegian churches. And yet, until just two short years ago, McBean had lived his entire adolescence and adult life without a proper driver's license, that first and most coveted ticket to personal independence. The space rock psych warrior's new album, Destroyer, is imbued with all that wild-ass freedom and newfound agency (and anxiety and fear) that comes with one's first time behind the wheel. Destroyer, named after the discontinued single-run 1985 Dodge Destroyer muscle car, is structured around the feeling of driving a hot rod. The album exists in the middle of the early-to-mid 80s Los Angeles war between punk and hair metal – it's exhilarating, spirited, and dangerous. Throughout, youthful themes run rampant: "Boogie Lover" cruises down the Sunset Strip, "Horns Arising" is a fill-up at a desert gas station just in time to see a UFO hovering near a mesa, and "High Rise" rounds out a sense of teenage discovery. To create Destroyer, McBean shacked himself up in his rehearsal space and invited over friends from the endless rock ‘n' roll highway, bringing to life 22 songs. While some were laid back into shallow graves to dig up once again at a later date, the others were left above ground and polished and given life, some transformed by longtime band member Jeremy Schmidt. This generation of Black Mountain also sees new members Rachel Fannan (Sleepy Sun) and Adam Bulgasem (Dommengang & Soft Kill) as well as familiar collaborators Kliph Scurlock (Flaming Lips), Kid Millions (Oneida) and John Congleton (St. Vincent, Swans). Collectively, there's a renewed vitality to Black Mountain on Destroyer – a seasoned, veteran of heady hard rock that's found new, young muscles to flex and roads to explore.