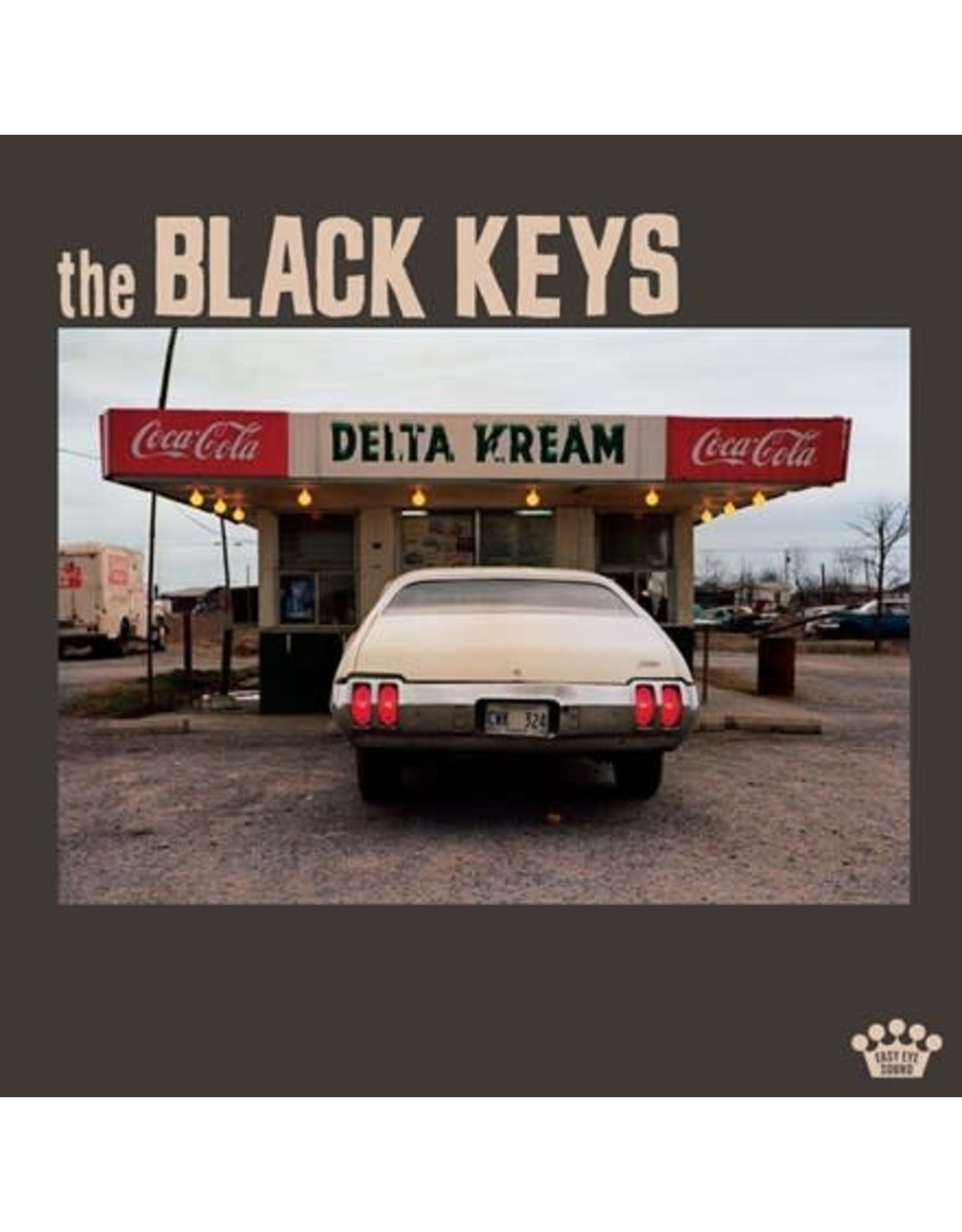 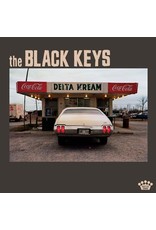 Coloured vinyl! The Black Keys follow-up 2019's Let's Rock with their tenth studio album, Delta Kream. The record celebrates the band's roots, featuring eleven Mississippi hill country blues standards that they have loved since they were teenagers, before they were a band, including songs by R.L. Burnside and Junior Kimbrough, among others. The duo recorded Delta Kream at Auerbach's Easy Eye Sound studio in Nashville; they were joined by musicians Kenny Brown and Eric Deaton, long-time members of the bands of blues legends including R. L. Burnside and Junior Kimbrough. The album takes its name from William Eggleston's iconic Mississippi photograph that is on its cover. The full circle Delta Kream release is a fitting tribute to these architects of hill country blues and further recognition of their enduring contributions to American music. Dan Auerbach says of the album, "We made this record to honor the Mississippi hill country blues tradition that influenced us starting out. These songs are still as important to us today as they were the first day Pat and I started playing together and picked up our instruments. It was a very inspiring session with Pat and me along with Kenny Brown and Eric Deaton in a circle, playing these songs. It felt so natural." Patrick Carney concurs, "The session was planned only days in advance and nothing was rehearsed. We recorded the entire album in about ten hours, over two afternoons, at the end of the ‘Let's Rock' tour." Auerbach on Delta Kream's first single "Crawling Kingsnake": "I first heard [John Lee] Hooker's version in high school. My uncle Tim would have given me that record. But our version is definitely Junior Kimbrough's take on it. It's almost a disco riff!" Carney adds, "We fell into this drum intro; it's kind of accidental. The ultimate goal was to highlight the interplay between the guitars. My role with Eric was to create a deeper groove." The music from Northern Mississippi, which came to life in juke joints, has long left an imprint on the band's music, from their cover of R.L. Burnide's "Busted" and Junior Kimbrough's "Do The Romp" on their debut album, The Big Come Up; to their subsequent signing to Fat Possum Records, home to many of their musical heroes; and to their EP of Junior Kimbrough covers, Chulahoma. 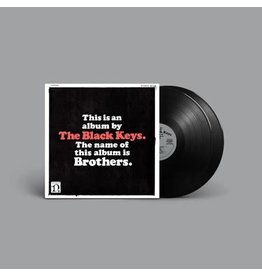 The maturation of the Black Keys as record makers and performers has been both subtle and startling. With their 2008 Nonesuch release Attack & Release, the fifth album of their then eight-year career which doubled the sales of their previous album and Non
Black Keys: Brothers - 10th Anniversary Edition LP
C$44.99 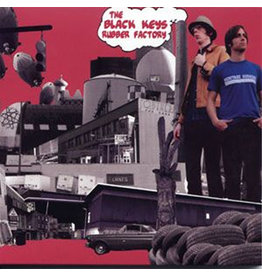 Rubber Factory, the follow-up to one of 2003's most successful albums, thickfreakness features more of Patrick and Dan's mix of rough rock n' roll and blues straight out of Akron, Ohio. Rubber Factory is the second Black Key's album out on Fat Possum(thou
Add to cart
Black Keys: Rubber Factory LP
C$20.99
Please accept cookies to help us improve this website Is this OK? Yes No More on cookies »