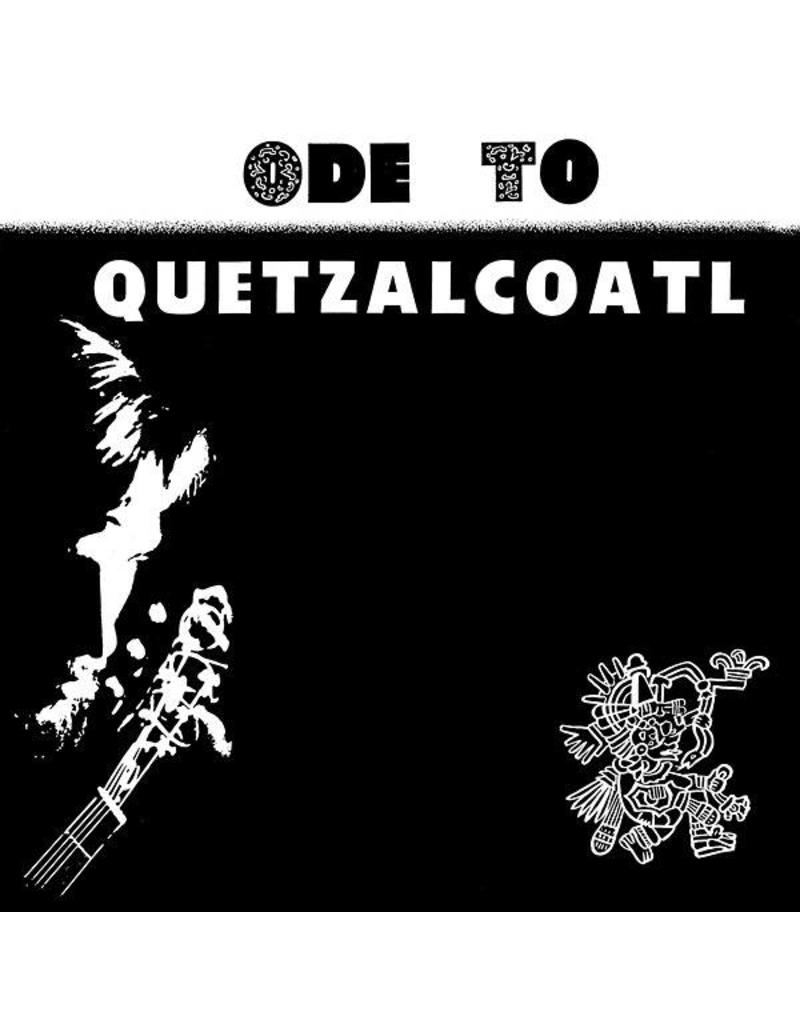 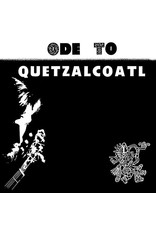 Repress in vintage-styled tip-on hard cardboard sleeve. Guerssen Records present a reissue of Dave Bixby's Ode To Quetzalcoatl, originally released in 1969. Since its discovery in the late '90s, Dave Bixby's legendary $2000 private press album from 1969 is considered by all serious record collectors as the king in the loner/downer folk genre. After being involved in '60s Michigan folk and garage-rock bands such as The Shillelaghs and Peter & The Prophets, Bixby started playing acoustic guitar and experimenting with LSD. After a year of drug abuse, he felt broken. Starting a soul-searching, spiritual journey, he wrote Ode To Quetzalcoatl and most of the material for his second album, Harbinger's Second Coming (1970) in just one month and a half. Assisted by fellow musician Brian MacInness, who played some guitar parts on the album, Dave recorded Quetzalcoatl using an echo-laden four-track machine in a flat's living room. The sound is lo-fi and sparse: just acoustic guitars and some occasional harmonica and flute, added to Bixby's haunting, emotional vocals, spiritual lyrics, and solid songwriting. The opening cut, the eerie and painful "Drug Song" sets the mood perfectly for the rest of the album which contains more tormented titles like "666", "Lonely Faces", "Open Doors", "Secret Forest" -- never has an acoustic folk album sounded so intense. Carefully remastered sound from vinyl (no master tapes exists) done at Shadoks Music Studios. Includes insert with detailed liner notes by Matvei Procak, who found Bixby in 2006, plus some rare pictures.