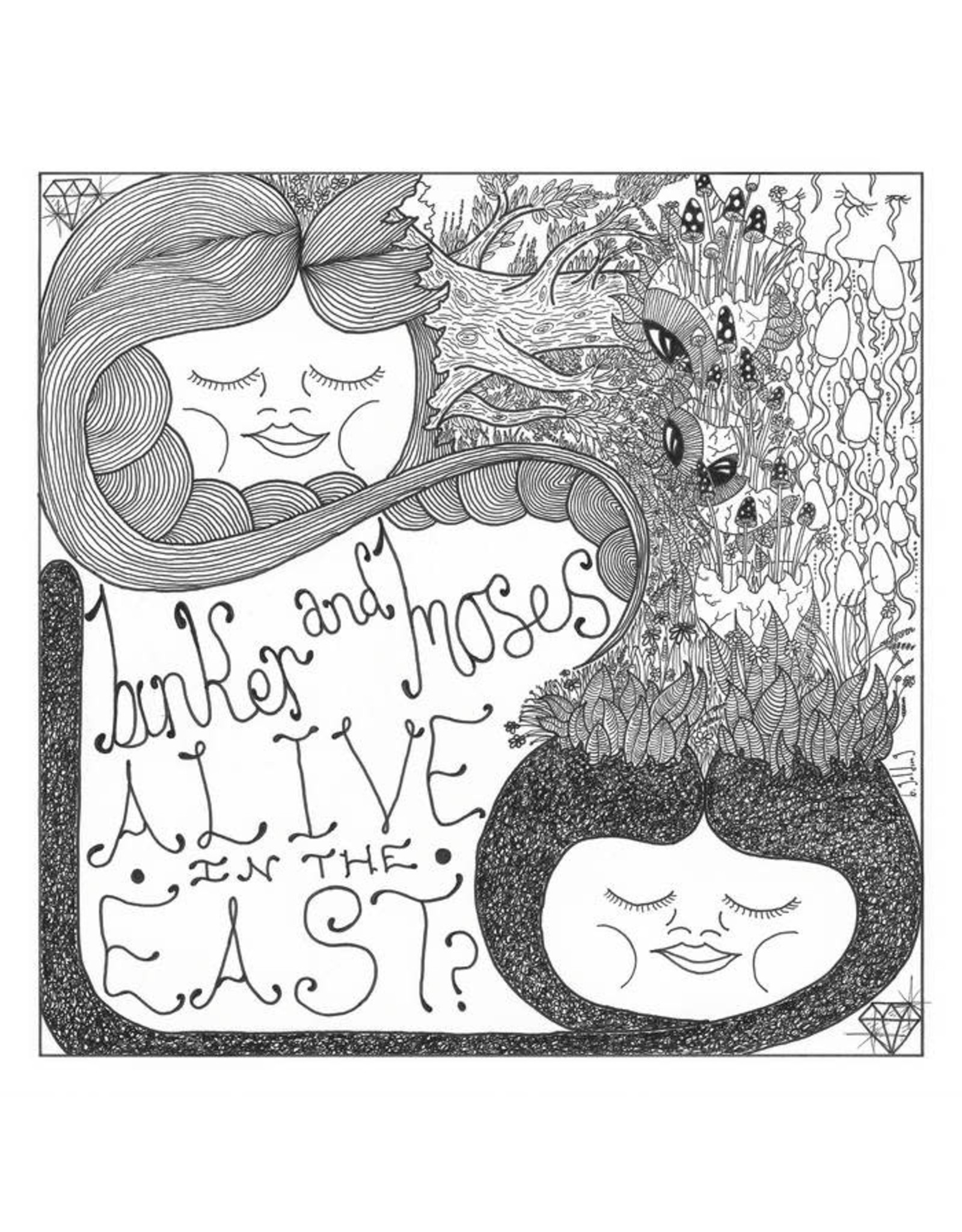 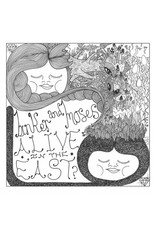 “There’s a jazz revolution going on all over London right now, in back rooms, pop-up clubs and hidden warehouse spaces like Dalston’s Total Refreshment Centre, and young guns Binker and Moses are leading the charge” – London Evening Standard ⭑⭑⭑⭑⭑

“There is syncopation, spontaneity and free improvisation galore… a devastating combination.”  - The Guardian

One year on from their highly praised mega work 'Journey to the Mountain of Forever' (Urban Album of the Year: MoJo Magazine), Binker and Moses return with a blistering assault on the senses.

Their third album in as many years, Binker Golding and Moses Boyd are trailblazers in arguably the most exciting jazz explosion London has ever witnessed.

10 new tracks featuring a giant wealth of talent alongside Binker and Moses themselves, (including UK free jazz legend Evan Parker and one half of Yussef Kamaal), this album captures a moments 45 minutes when spontaneity and composition combine to magical effect.

It's a companion piece to 'Journey' but with a different energy - as North London is to South London, as West is to East. 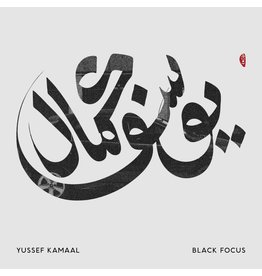 The borders between London’s musical tribes have always been porous. For Yussef Kamaal, the sound of the capital – with its hum of jungle, grime and broken beat – has shaped a self-taught, UK-tipped approach to playing jazz. In the states, the genre’s lon
Kamaal, Yussef: Black Focus LP
C$26.99 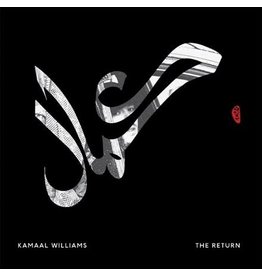 Whether re-defining experimental fusion sounds with the hugely acclaimed Yussef Kamaal, or his catalog of 12"s for imprints such as MCDE, Eglo, and Rhythm Section as Henry Wu, South London's Kamaal Williams has been a key figure in his thriving internatio
Add to cart
Williams, Kamaal: The Return LP
C$41.99
Please accept cookies to help us improve this website Is this OK? Yes No More on cookies »