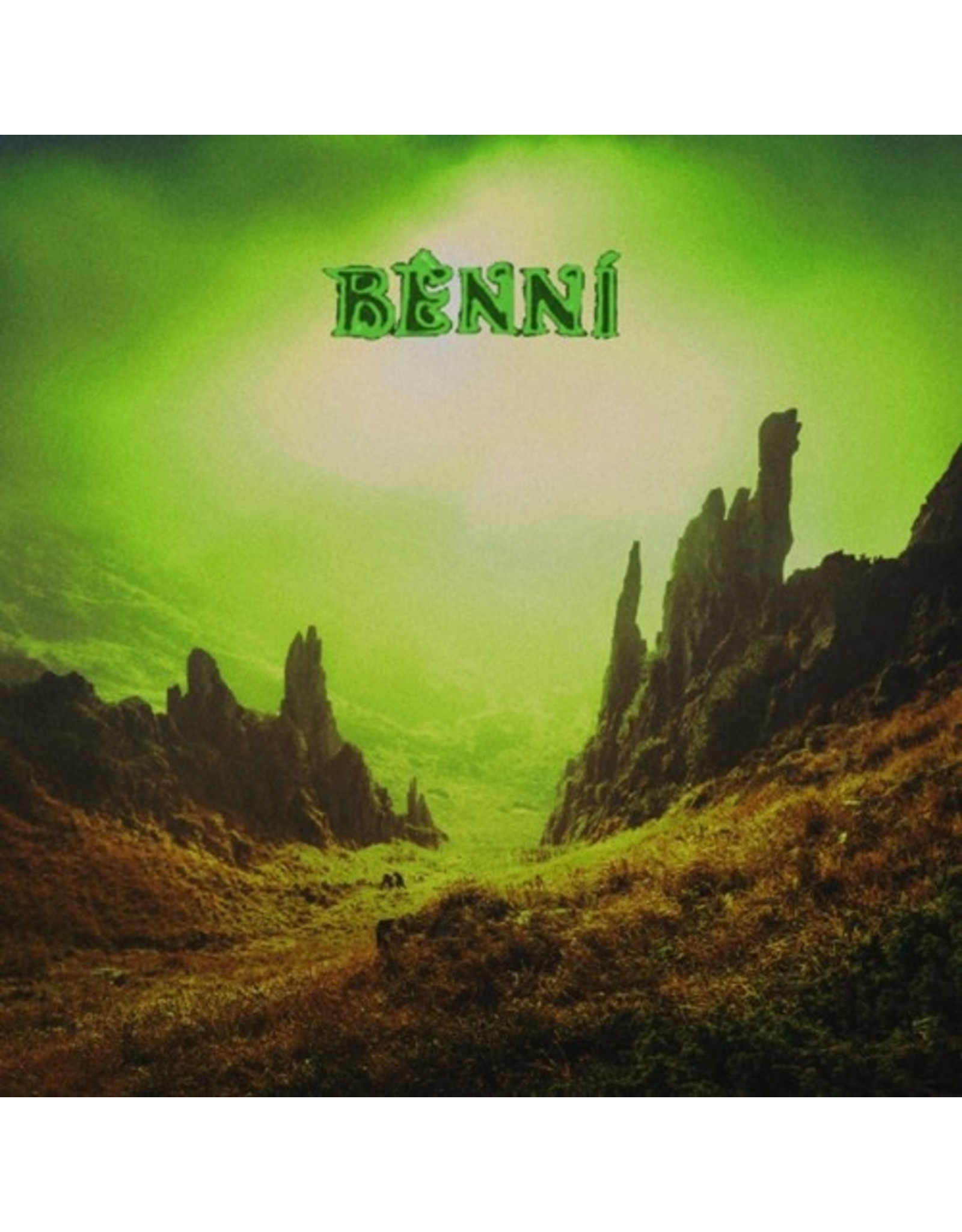 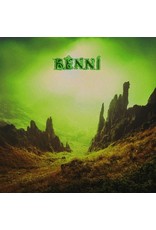 Benny Divine’s impressive musical CV includes quantities such as The Gary Wrong Group, Wizzard Sleeve and Nashville’s prolific purveyor’s of Foghat-pop, Natural Child, but it was just a short year ago that Goner gave wide release to the Bênní debut album, I & II, which launched the new sub-genre we now know as “Hi-NRG New Age” and had its creator casually glancing over his shoulder for the rumored mobs of outraged Skyfax, Mannheim Steamroller and Windham Hill Records loyalists that could never quite catch up to his live performances, as they were not listed in back issues of TV Guide and Reader’s Digest: Large Print Editions. Whereas I & II was, as its title explicitly implicates, the combination of two previously-released cassettes, The Return is a nine-track song-cycle composed for the full-length format. Imagine this album as an alternative historical narrative: not as a source of soundtrack afterthought, but rather the initial spark of inspiration for an entire ’70s sub-genre of gritty crime and science fiction films. Additionally, the fuzzy electro-pop chops are just as impressive as the spacey burps and gurgles that made his debut so gripping