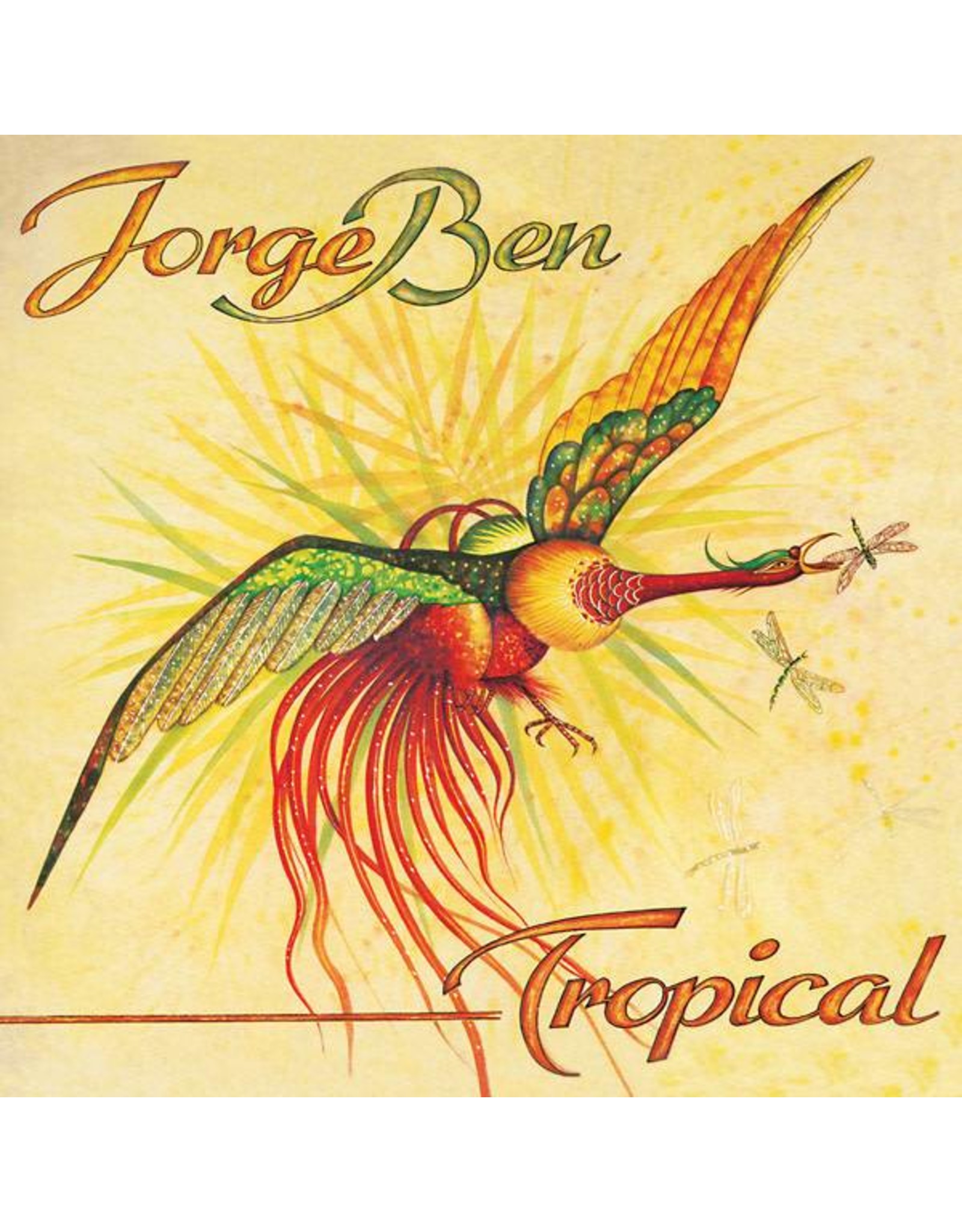 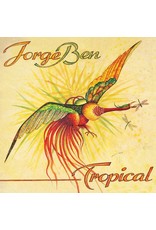 "One of Brazil's greatest songwriters, Jorge Ben rarely dwelled on any particular musical style, even the ones he helped create. By the mid 1970s, Ben had already innovated several groundbreaking new twists on the classic samba sound, in the process creating many tunes that became epoch-defining hits for South America's biggest country -- not to mention the world at large. For 1977's Tropical, he made the controversial decision to rework an album's worth of his most beloved songs in the new, disco and funk influenced Afro-Samba style he was exploring at the time. As a result, classics like 'Chove Chuva,' 'Taj Mahal,' and 'Mas Que Nada' get polished updates, alongside deeper rarities like 'Georgia'and 'Jesus de Praga,' making Tropical a sensual, sultry counterpoint to other Jorge Ben collections."