Behexan: My Soul for His Glory LP

Home / Behexan: My Soul for His Glory LP 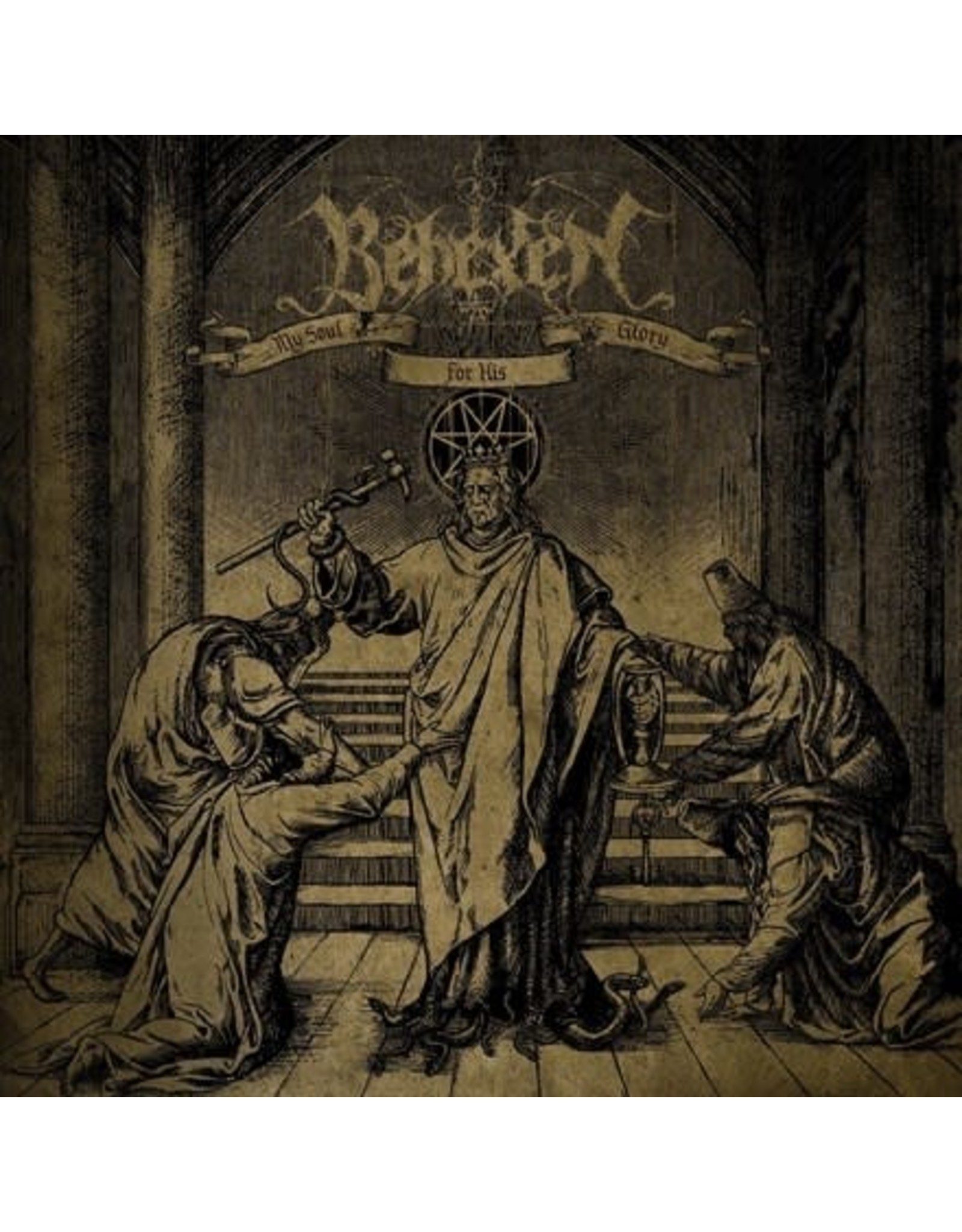 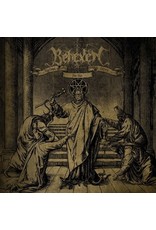 Fresh from the ‘Tour of the Blackmoon' with Archgoat and Hell Militia, Finnish Satanic black metal legends Behexen unleashed their third album My Soul For His Glory in 2008. Debemur Morti Productions now present a reissue of this modern underground classic – an album that adds vast depth, dynamics and unbridled heaviosity to the vicious signature sound Behexen established in 1994 at the tail end of the second-wave of black metal. My Soul for His Glory is a slab of intensely Finnish savagery which has grown in stature since release, the band's trademark punk-inflected rawness tempered with layers of enthralling dark ambience and a transcendent melodic sensibility that goes toe-to-toe with the best occult black metal. Capped with stunning artwork by Helgorth (Primordial, Svartidaudi) slightly revamped by Kontamination Design (Blaze of Perdition).